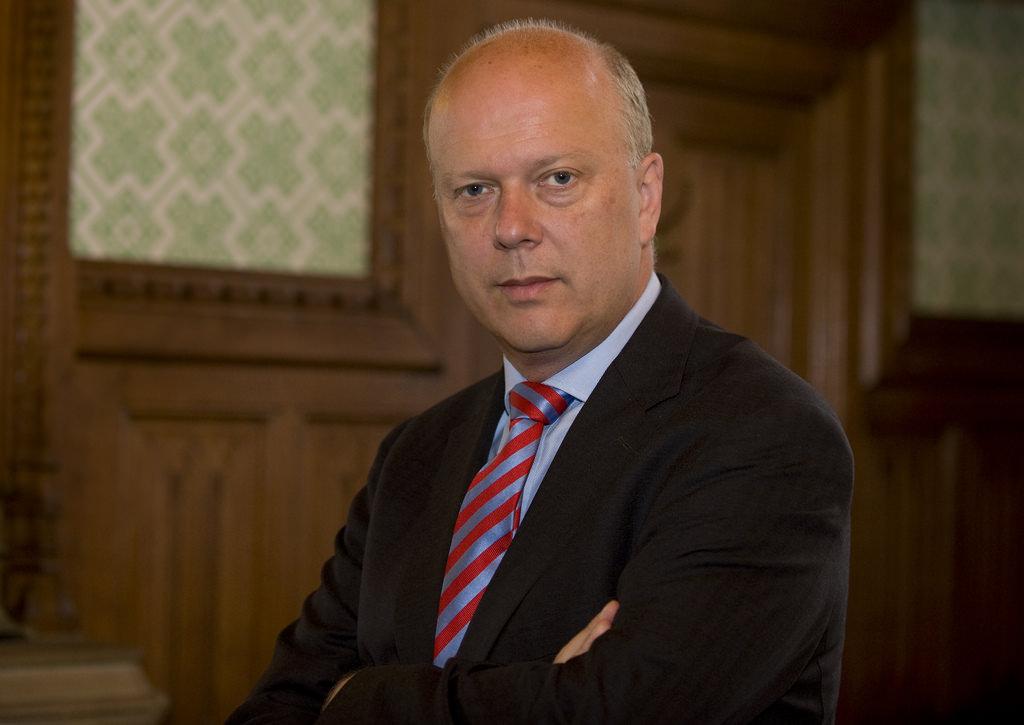 Wishart: “What this farce underlines is how weak the Tory government is with its wafer-thin majority, and how strong opposition can force them to change course”

TORY plans to introduce English Votes for English Laws (Evel) to the House of Commons have suffered a serious set-back after Chris Grayling MP announced that the plans would be rewritten and a vote put back until after the summer recess.

Grayling, the leader of the House of Commons, said that a redrafted version of the plans would be published on Monday [13 July] and debated for two days prior to the recess, before a vote in September.

Pete Wishart, shadow leader of the House of Commons for the SNP, said the government was now in “headlong retreat” over its Evel plans.

He said: “The Tories’ proposal for Evel has now descended into complete shambles, with the UK Government in headlong retreat.

“What this farce underlines is how weak the Tory government is with its wafer-thin majority, and how strong opposition can force them to change course.

“In wanting to rush headlong into English Votes for English Laws – making Scottish representation in the House of Commons second class – the Tories’ attitude to Scotland has been laid bare for all to see.”

Grayling was attempting to push through changes to parliament standing orders, rather than as primary legislation, prior to the recess, which would have given English MPs a veto over votes in parliament on issues affecting English MPs only.

The plan was met with hostility from all opposition parties, with fear that wavering Tory backbenchers could leave the Tories without a majority to pass the changes.

Labour shadow leader of the House of Commons, Angela Eagle, said the plan was “clearly subject to last-minute, sudden change”, describing it as “shoddy” and claiming it had “descended into chaos”.

Eagle told Grayling that he had been “summoned to the prime minister’s office to account for your role in creating this mess”.

Grayling’s defence of the re-write was that he had “listened to comments from MPs”.