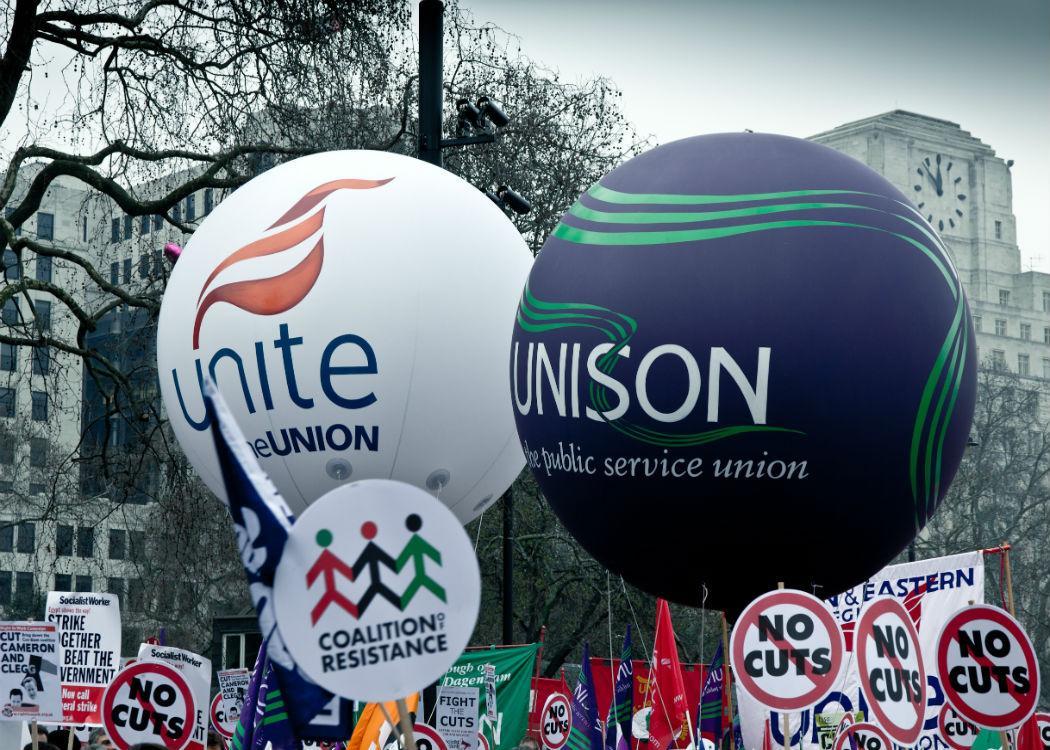 However, opponents in both the SNP and Labour remain staunchly opposed to the bill and trade unionists remain determined to undermine the legislation.

Scottish councils had pledged to opt-out of the legislation is the Tories use their majority in Westminster to enforce new draconian measures on the public sector.

Scottish Trades Union Congress General Secretary Grahame Smith, commenting on the government climb down, said: “This latest climb down is a testament to the strength of the campaigning by unions to protect their members rights and further exposes the lack of democracy at the heart of the government approach.

“Despite today’s concessions significant threats to the right to take industrial action and to unions ability to organise remain in the bill. The STUC is committed to fighting every clause. If the bill does become law, the STUC will continue to work with the Scottish Government and across political parties to frustrate the implementation of the bill.”

Chris Stephens MP, SNP Trade Unions spokesperson at Westminster added: “This Bill stands as a reminder of the contempt with which the Tory government holds the trade union movement. It is designed primarily to strike at the heart of a trade unions ability to organise.

“While the UK government’s ‘concessions’ are welcome, they still do not go far enough. The very fact that the government was tacking on amendments at the eleventh hour shows how poorly thought out and unworkable this bill really is.

“The SNP will always value a strong, vibrant trade union movement which stands up for its workers. Workers’ rights are at the heart of the SNP’s fair work agenda.”

While the Scottish Government has some powers to improve workers rights in devolved areas, the main framework of employment legislation remains reserved to Westminster.

The only remaining Labour MP in Scotland, Ian Murray, also promised to continue the campaign against the anti-Trade Union Bill.

“We are pleased that the government has listened to the arguments we have made in the Commons and Lords, and taken account of the proposals in the report of the cross-party House of Lords committee set up by Labour’s Lords amendments,” Murray said.

“Our efforts in the Lords have ensured that many of the bill’s worst elements – the restrictions to facilities time and check off and the attack on political funds – have been removed. However, despite the concessions we remain opposed to this bill.”

However, despite protestations in Scotland a Tory majority across the UK means the anti-trade union policy is likely to be imposed in all parts of the UK.