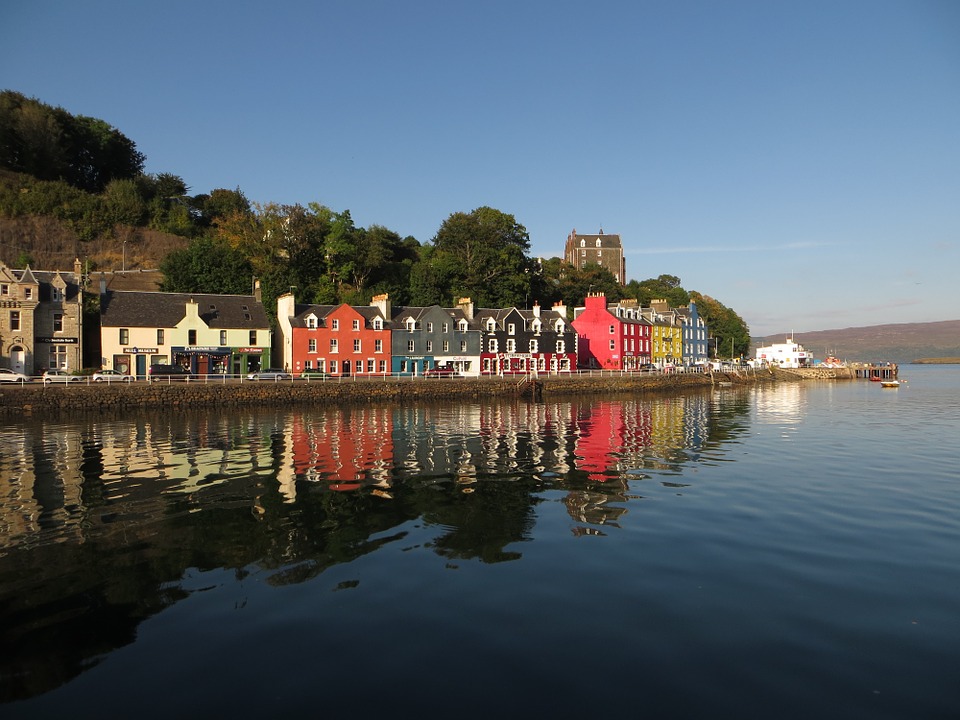 THE future of Gaelic education at a primary school on Mull has been threatened by Tory immigration policy after the Home Office rejected a visa application from a school Gaelic teacher.

Gaelic teacher Sìne Halfpenny, from Nova Scotia, Canada, a visa that would allow her to take up a teaching post on the Isle of Mull at Bunessan Primary School.

Halfpenny was the only candidate who applied for a recent vacancy, but despite this, the Home Office said the primary school should recruit from the UK and denied a visa which would allow Halfpenny to live and work on the Island.

Mull is the second largest Scottish island, with a population over 2000 people, and the primary school’s Gaelic medium unit may be closed unless Halfpenny can take up her role.

Scottish Government education secretary John Swinney has already intervened in the case and asked the Home Office to reconsider its decision.

After his appointment on Monday, new home secretary Sajid Javid is under increasing pressure to fix failures at the Home Office.

The SNP MSP for Argyll and Bute, which covers Mull, Mike Russell, has said the new home secretary should reverse the decision. “Sajid Javid must use this opportunity to take a more progressive approach to immigration than his predecessors, who have shown a complete lack of understanding of the needs of Scotland, as highlighted by Sìne Halfpenny’s case.

“The Home Office needs to appreciate that preventing much-needed qualified professionals like Sìne Halfpenny from coming to live and work in Scotland has serious implications for the communities affected.

“Scottish Government research showing that the Tory Government’s misguided immigration targets could cost our economy up to £10bn is yet further evidence that the new Home Secretary should consider a tailored migration system for Scotland.

“We need the Tory Government to build a system that works in Scotland’s interests, not against them,” he said.

The Home Office said that employers are expected to look to the UK labour market first, adding: “When demand exceeds the monthly available allocation of Tier 2 (General) places, priority is given to applicants filling a shortage or PhD-level occupations. No occupation on the Shortage Occupation List – which is based on advice by the independent Migration Advisory Committee – has been refused a place.”

CommonSpace asked the Home Office if it would review its decision based on the fact that Halfpenny was the only person to apply, and whether they had made an assessment on the number of qualified Gaelic teachers looking to work on Mull.

A spokesperson said: “It is important that our immigration system works in the national interest and we take on board the needs of the UK as a whole.

“The independent Migration Advisory Committee (MAC) reviews the shortage occupation list when commissioned to do so by the Government.

“There is a Scotland-specific Shortage Occupation List, which takes account of any skills shortages specific to Scotland. A review into teaching shortages was carried out by the MAC last year, including evidence of the particular situation in Scotland.

“It did not find that Gaelic teachers should be added to the Scotland shortage occupation list.”

Scottish Government policy is to increase the number of Gaelic speakers in recognition of its “integral part of Scotland’s heritage and cultural life”, and in 2015 published a plan to ensure the language’s future sustainability.