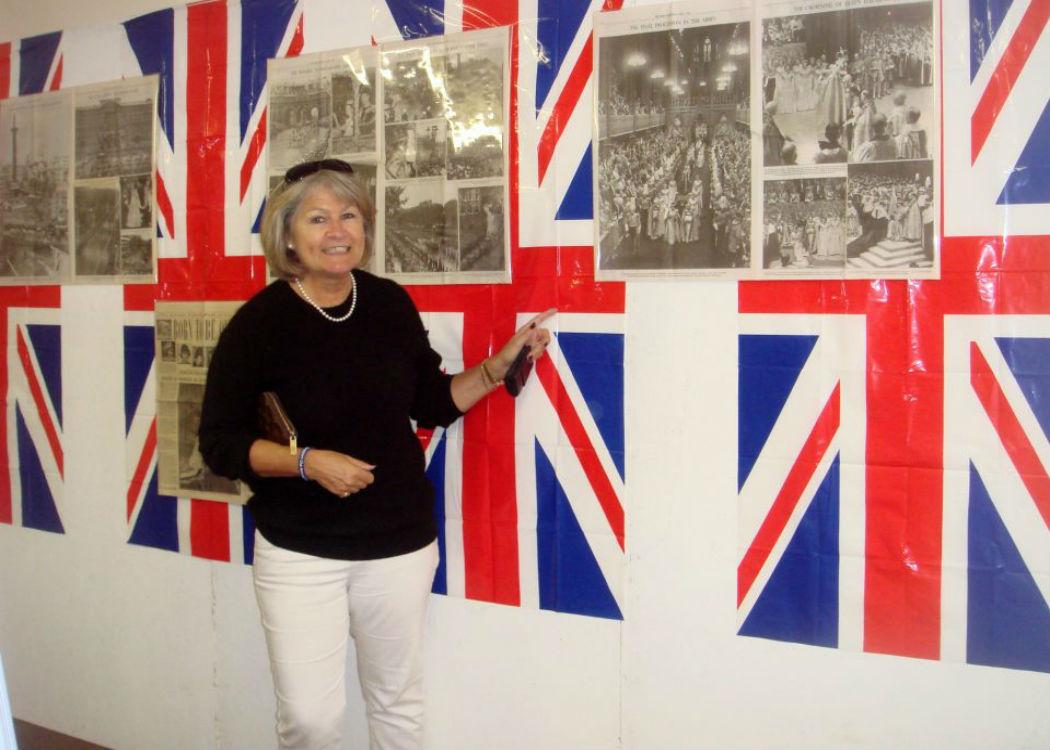 A CONSERVATIVE MSP has become the first member of the Scottish Parliament to back an Out vote in the EU referendum.

Margaret Mitchell, MSP for the Central Scotland region, has claimed that the 28 member bloc of states is “unwieldy” and too expansive to cater for the interests of individual European states.

Quoted on the BBC she said: “I’m not looking at renegotiation. I think it would be a vote to leave because there are too many advantages of coming out and too many restrictions about staying in.

“The free movement of people doesn’t look to me as though it’s something that’s easily resolved.

“This is a union that’s increasing all the time – it’s unwieldy. Twenty-eight member states trying to make decisions that are in the best interests of each member state really doesn’t work.”

The Scottish Conservatives have taken a strong pro-EU stance, led by party leader Ruth Davidson. Eurosceptic Conservative MSPs such as Alex Johnstone have opted to critically support the renegotiated vision of the UK’s place in the EU offered by Prime Minister David Cameron.

Elected Scottish politicians are, compared to the rest of the UK, disproportionally in favour of an in vote . In Wales, the Conservative party is deeply split, with four of their 11 MPs supporting so called ‘Brexit’.

SNP grandee Jim Sillars has stated that he will support an Out vote, partially on the basis of what he claims was the EU’s interference in the Scottish independence referendum.

The In/Out referendum on the UK’s EU membership is scheduled to take place on 23 June 2016.