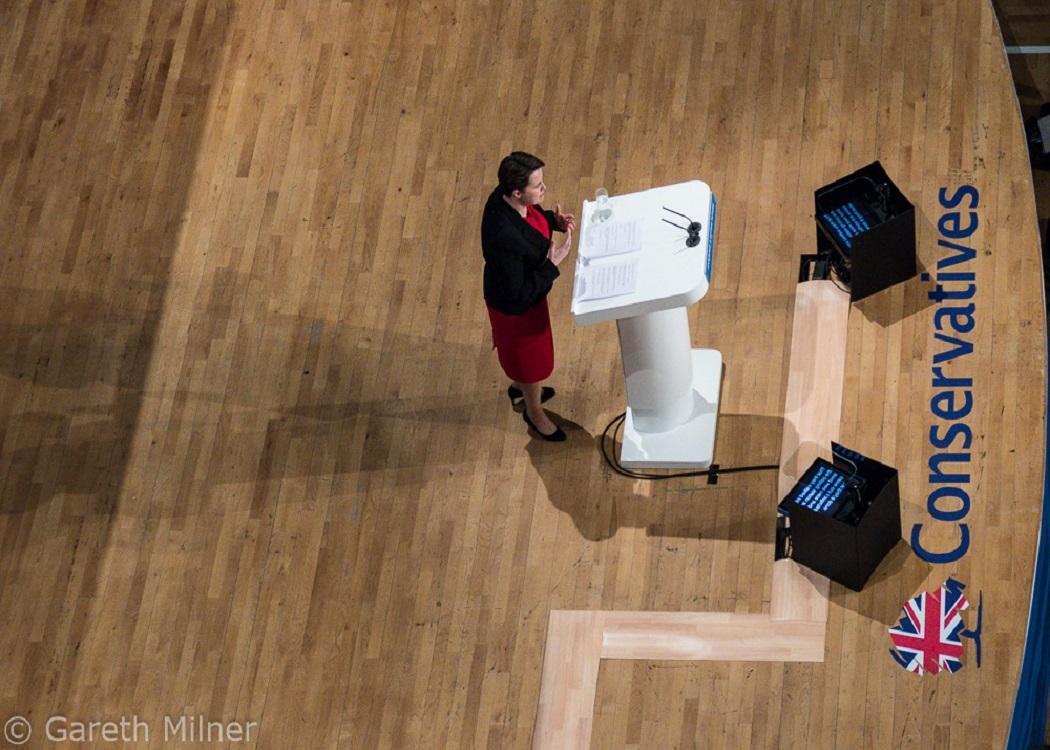 CARLISLE MP John Stevenson has suggested the Scottish Conservatives should “seriously think” about becoming autonomous and pursuing a “separate fight” for Conservative values in Scotland.

Writing on the Conservative Home website (click here to read more), the Tory MP said the party had more work to do to win support in UK cities, the north of England and Scotland.

Despite the General Election campaign delivering one of the worst ever results for the Tories in Scotland, Stevenson praised Scottish Conservatives leader Ruth Davidson for a “great” referendum campaign, but said the imminent devolution of more powers to Scotland from Westminster should prompt a change in strategy north of the border.

“There is a clear need for an appealing centre right party in Scotland. Ruth Davidson had a great referendum campaign – and performed fantastically in the Scottish leadership debates not by attacking her opponents or pretending to be something she wasn’t, but by proudly defending and espousing Conservative Party policies,” Stevenson wrote.

“The Scottish Conservative Party has to seriously begin to think about the idea of separating completely from the national party and becoming an autonomous organisation.” John Stevenson MP

“This has given us a good platform to kick-on from for the Scottish Parliament elections – but with the inevitable transfer of further powers from Westminster, I think the Scottish Conservative Party has to seriously begin to think about the idea of separating completely from the national party, and becoming an autonomous organisation – continuing a separate fight for the union and conservative values north of the border.”

The comments follow similar suggestions for the Labour party in Scotland, which was robustly defeated in Scotland in the General Election, losing all but one MP.

Since the independence referendum, membership of the SNP has quadrupled while the traditional unionist parties have struggled to win back electoral support despite a No vote for independence.

“A one-nation Conservative party can only call itself such when it puts up a real fight in seats in the north, urban areas, and Scotland – and does so with sincere Conservative policies. So let’s use this momentum to change the political map – literally,” Stevenson concluded.