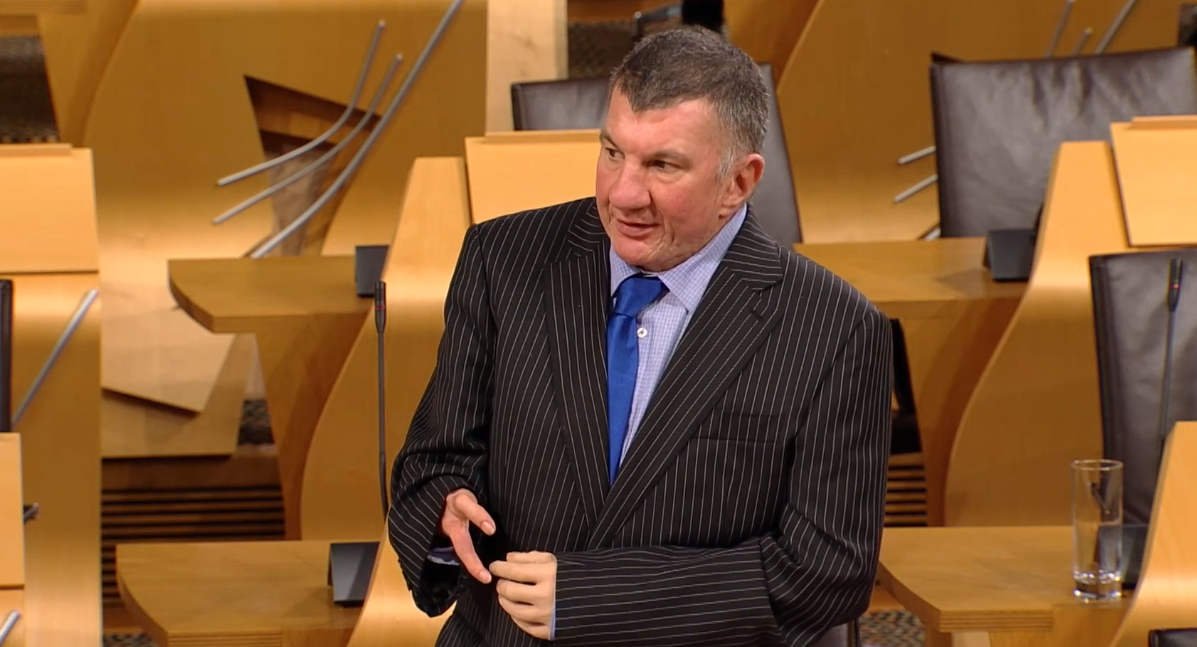 SCOTTISH CONSERVATIVE MSP Jeremy Balfour faces criticism over what has been branded a “disgusting proposal” to review the eligibility of terminally-ill people for benefits if they are still alive after three years.

The Lothian MSP has made a quick reversal of his position following a backlash over the proposed amendment, which was published in advance of the social security committee’s stage 2 hearing of evidence on the Social Security Bill on Thursday.

In reference to people accessing financial support due to terminal illness, Balfour’s amendment stated: “At the end of a period of three years beginning with the day on which the individual applied for such assistance, the individual is still living, the Scottish ministers must review the individual’s entitlement to assistance.”

A Scottish Conservative Party spokesperson has confirmed that Balfour will withdraw the amendment, but critics remain concerned that the MSP considered the proposal in the first place.

Reported in the Daily Record, Labour MSP Kezia Dudgale said the “disgusting proposal” was evidence of how “callous and inhuman the Tories are”.

She said: “Jeremy Balfour’s brutal measure would single out the terminally-ill, going even further than Theresa May’s cruel government.

“Terminally-ill people deserve support and care – not cruel assessments to check if they are still dying.

“Once again the mask has slipped from the Scottish Tories – they are the same old nasty party. It is now incumbent on Ruth Davidson to confirm if she backs her MSP.”

Balfour, who was elected in 2016, has previously faced criticism over remarks made in opposition to same-sex marriage and adoption, and sparked controversy when it was revealed that he had been on the board of a think tank when it published a report which suggested that it was immoral for rape victims to use the morning-after pill.

Commenting on Twitter following the news that Balfour’s amendment would be withdrawn, Dugdale continued: “This Tory MSP wanted terminally ill people to have their benefits reassessed if they weren’t dying fast enough.

“Don’t ever try and tell me the Tories are different in Scotland.”

The Social Security Bill will establish the framework for the delivery of Scotland’s newly devolved powers relating to 11 benefits, which social security minister Jeane Freeman has said will aim to create “a fairer and more just society”.

Picture courtesy of The Scottish Parliament