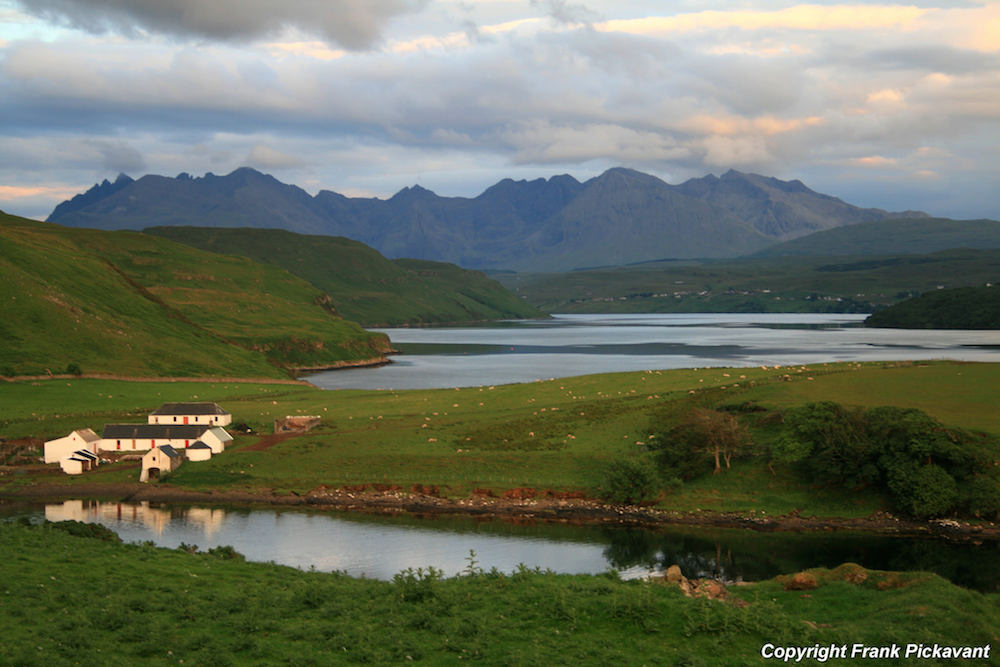 A TORY SPOKESPERSON berating the Scottish Government on its handling of agricultural payments refused to disclose whether a firm by his own name had received its funds in time.

Peter Chapman, the Tory spokesperson for rural economy, was challenged by Green colleague Andy Wightman in parliament for confirmation on Peter Chapman Ltd previous payments under the Common Agricultural Policy.

The connection between the live debate on agricultural support and private financial interests took the Deputy Presiding Officer, Christine Grahame, by surprise who stopped the debate to “confer” on the question.

“That is a matter on which you may or may not wish to respond, Mr Chapman,” she said, before Chapman sidestepped the question on transparency.

“It was a totally inappropriate question and I will not respond to it,” Chapman claimed, to applause from Tory MSPs and party leader Ruth Davidson.

However, the question of vested interests clearly touched a nerve. Wightman said he was separately called “a nasty piece of work” by Chapman for making the enquiry.

Wightman has previously called for a fairer funding settlement in the farming sector, with a cap on subsidies paid under the Common Agricultural Payments system of £50,000 a year.  Tory MSPs, many with private financial interests in the land and properties sector, have previously faced criticism for raising questions that relate to their own financial interests in parliament.

In Chapman’s case, his register of interests states: “I am a partner of Peter Chapman and Co. (of South Redbog, Strichen, Fraserburgh, AB43 6RP), a farming partnership. I receive remuneration in the form of utilities for my home, which are paid by the partnership to a value of between £5,001 and £10,000 per annum. I also receive interest payments on my stake in the partnership of between £5,001 and £10,000 per annum. I expect to spend 2 days per month in this role.”

He was a director of Aberdeen and Northern Marts, a livestock auction mart, until August 2016.

His interests also state: “I am a director of Chapmans Chickens Ltd. (of South Redbog, Strichen, Fraserburgh, AB43 6RP), a poultry rearing company. Until 3 July 2016 I received £25,000 per annum and spent 2 days per month in this role.”

His property record lists four 50 per cent shares in farms held until July 2016 with an approximate “total market value” of over £2.4m.