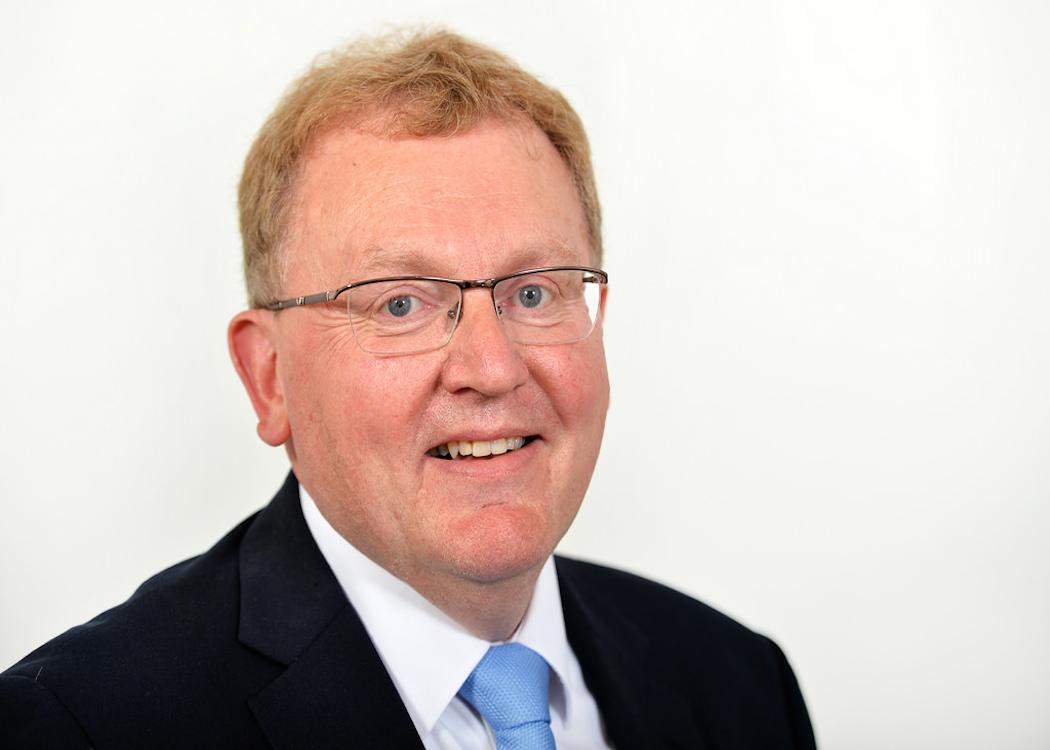 SCOTLAND’S ONLY Tory MP and secretary of state for Scotland, David Mundell, has proposed 80 alterations to the Scotland Bill on further devolution which are mainly composed of technical amendments.

The UK Government has faced pressure from the SNP, civic society organisations and most recently from the Labour party to strengthen the Bill proposals – which critics say even falls short of the watered down Smith Commission report.

Speaking on Good Morning Scotland ahead of the publication of the amendments, Mundell said: “There will be about 80 amendments , but some of them are very technical amendments in terms of the usual changing of commas and apostrophes and these sort of things.

However, the vast majority relate to technical procedure and a rearranging of previous proposals.

In three cases the amendments even reserve further powers to Westminster. Under clause 43, the Scottish Parliament will not be able to raise levies on postal operators, electricity or gas for the purpose of funding consumer advocacy.

Significant revisions added to the Bill include additions on the permanence of the Scottish Parliament, devolving abortion, arrangements for the Scottish Consolidated Fund, as well as technical changes around elections, welfare food policy, carers benefit, equalities legislation and the Crown Estates.

Minor changes include examples such as: “Page 1, line 4, leave out Clause 1”, “leave out ‘and (2B)'”, “leave out ‘the use of'” and further rearranging of previous policies.

Mundell claimed that the most significant amendment to the bill will allow the Scottish Parliament to create new social security payments.

The minor amendments were criticised by the SNP and Scottish Green Party.

SNP activist and researcher Alistair Davidson, responding to the amended Bill, said: “The Scotland Bill is terrible. We are being given the power to top-up existing benefits, but not control of the benefits system. That means we don’t save money by getting people into work, and we can’t change the system to make it more humane or more efficient. Top up benefits will be expensive or in some cases impossible to administer.

“Oh and taxes – we are getting more power to vary taxes, but not power to define them. Rich people can choose to take their income through shares or capital gains, taxes not devolved, so we can tax the middle class more but we can’t tax the rich. And the Tories will still be cutting the Scottish block grant every year. A well-constructed trap, all round.”

The vast majority of submissions to the Smith Commission on further devolution supported full fiscal autonomy or a form of federalism – which would include full devolution of social security and tax powers.

However, these proposals were blocked by the Conservative and Labour parties.

Reacting to the amendments, the Scottish Green Party’s Alison Johnstone MSP said: “This latest flurry of 80 or so amendments simply underlines the hodge-podge nature of the Scotland Bill, mirroring the rushed Smith Commission deal. This is not a coherent package.

“What is clear from the evidence we have taken on the devolution committee is that the Scottish and UK Governments are on course to share more responsibilities, and that means both will need a mature working relationship.

“While I will take time to examine the latest amendments carefully, there is little sign that they will allow Holyrood to reject Westminster’s wrongheaded approach to the welfare state. And on the Crown Estate we need clarity around issues such as Fort Kinnaird to ensure the Bill matches the aim of the Smith recommendations.”

Previously civic organisations including the Scottish Trades Union Congress, the Poverty Alliance and the Scottish Council of Voluntary Organisations all called for much further devolution through the Scotland Bill.