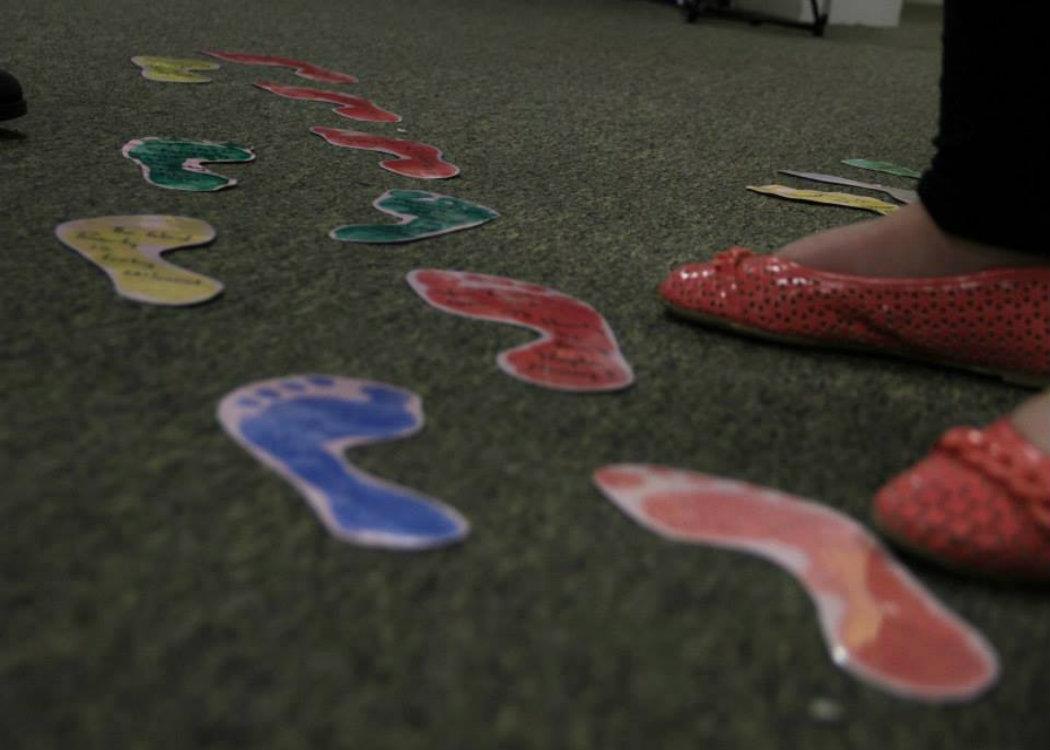 LEADING Conservative think tank Bright Blue has published a report recommending that parents who do not send their children to nursery school at the age of three should have their social security removed.

Furthermore, the report suggests that parents from poor backgrounds should put their children to pre-school at the age of two, or be subjected to financial penalties.

The report claims that the recommendations are part of a counter poverty strategy, and argues that fiscal disincentives should apply to parents who do not send their children to pre-school.

The rationale behind the proposal is said to encourage children from low income backgrounds to see an increase in attainment levels. The proposal works in line with the controversial decision by Conservative ministers to redefine child poverty by shifting away from an income-based assessment and towards one based on parental employment and educational attainment.

Ryan Shorthouse, the director of Bright Blue, has stated that the proposal should be seen as pro-education rather than a punitive move against parents who wish to stay at home, or a vindictive punishment of families on low incomes.

The report stated: “Government should find a way of making the receipt of Child Benefit for all parents eligible for the Early Years Free Entitlement for their children between the ages of three and four (from two for the 40 per cent most disadvantaged parents) conditional upon proven enrolment of their child in quality pre-school education, whatever form of quality formal childcare is used.”

Shorthouse was quoted in the Guardian stating: “Reducing poverty is not just about people having more money, important as that is.

“Universal public services such as children’s centres and nurseries are key institutions where people from different socioeconomic and ethnic backgrounds can forge relationships with one another.

“But the poorest adults and children, including those from ethnic minority backgrounds, are often the least likely to participate in these institutions.”

The proposal follows the Conservative’s controversial Welfare Bill , which is set to have an adverse financial impact on over 300,000 children throughout the UK.

In the wake of these changes and, specifically, the UK Government’s move to cut child tax credits, the latest proposal from Bright Blue is predicted to be criticised by opposition benches.

Picture courtesy of Home of Fixers of Flicker