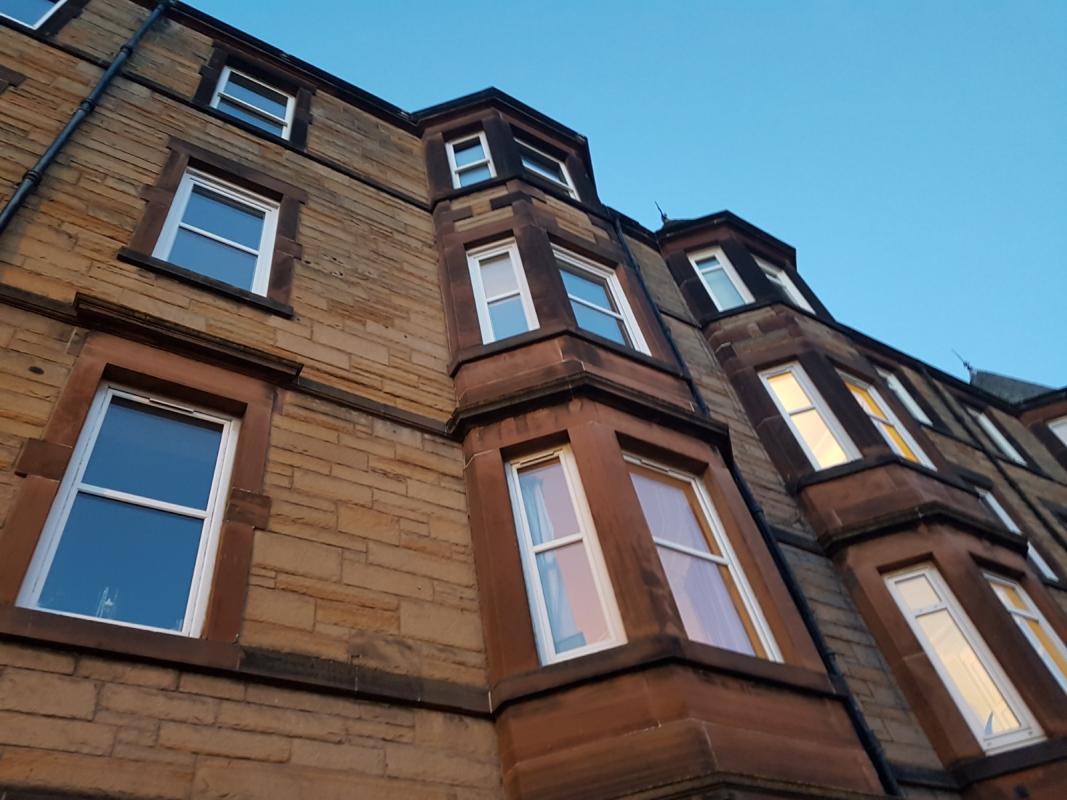 STARK new analysis from the housing charity Shelter Scotland has revealed hundreds of thousands of Scots could be struggling to keep a roof over their head in 2020, with the Scottish Government laying blame at the door of the UK Government’s cuts to welfare.

Research by the polling company YouGov on behalf of Shelter has found that 11 per cent of mortgage holders or those who rent in Scotland were already struggling to meet rent or mortgage demands – the equivalent of nearly 180,000 households.

The survey also found 28 per cent of respondents were worried or very worried about their ability to pay their mortgage or rent during 2020 – whilst 14 per cent said they would struggle with even a £25 increase in their housing costs per month.

Analysis by the housing charity in December 2019 found that a child is made homeless in Scotland every 37 minutes, with around 23 Scots families per day losing their home.

Shelter Scotland are now warning Scots to seek advice rather than ignoring money problems to avoid their home being put at risk.

In 2019, their free helpline assisted thousands of people, with advisers on hand to help anyone worried about paying housing costs, at risk of homelessness or struggling with poor housing conditions.

Shelter Scotland director Graeme Brown commented: “These figures reveal the stark reality faced by hundreds of thousands of people in Scotland who enter 2020 already struggling to pay their rent or mortgage and many thousands more saying they would struggle with even a modest rise on those costs.

“Austerity, welfare cut, stagnant wages, job insecurity and the high cost of housing are making it harder for people to make ends meet and plan for the future. It is a national disgrace that in 21st Century Scotland so many people should still have to struggle and worry about the basic right of keeping a roof over their heads.

“Help is available. Don’t bury your head in the sand, speak to one of our advisers who can help you put a plan in place.”

Recent Scottish Government statistics revealed “eye-watering” private rent increases across Scotland, with the average costs of a two-bedroom private let increasing by 2.4 per cent between 2018 and 2019.

“We invested over £1.4 billion last year to support low-income households and we will continue to call on the UK Government to reverse its damaging welfare changes which put people at risk of homelessness.

“We are delivering on our sustained and long-term commitment to increase the supply of affordable homes, with more than 89,000 delivered since 2007, and over 61,000 of these for social rent. To assist with the costs of mortgage payments for homeowners who are in financial difficulty, we also established the Home Owners Support Fund,” he said.

However, speaking to CommonSpace, Gordon Maloney from tenants’ union Living Rent called on the Scottish Government to do more.

Maloney said: ”These statistics are just the latest evidence that the laws protecting Scotland’s tenants are failing. Year on year, for far too many people, sky-high rent increases are driving them into seriously desperate situations, and it must stop.

“If the Scottish Government is at all interested in putting an end to this, they urgently need to bring in strong, nationwide rent controls to protect tenants. Opinion polls show that the vast majority of Scots would welcome it, and these statistics underline just how desperately needed it is. It’s a no brainer.”