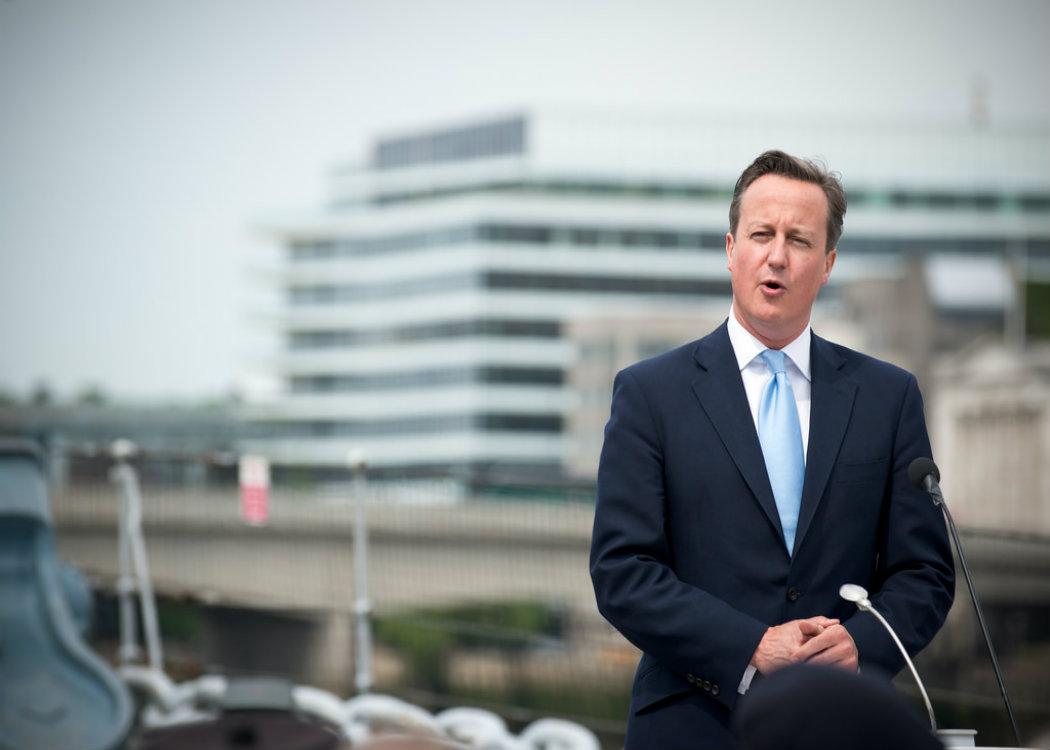 CONSERVATIVE women MPs have accused their party of lining them up as “arm candy” beside David Cameron at this year’s conference.

According to the Spectator , a rota has been created that lists which MPs are to stride beside the prime minister between his various conference events.

Conservative MPs were allegedly called in and given a briefing about the importance of the walking beside the PM at conference. They were told that accompanying the PM between appointments could result in the opportunity to have their picture taken alongside Cameron.

One MP told journalist Isabel Hardman: “I didn’t get into parliament to be a bit of fucking arm candy.”

Some of the MPs photographed striding alongside the Prime Minister at the Conservative Party conference have thus far include Caroline Ansell, Kelly Tolhurst, Nusrat Ghani and Jane Ellison.

The conference has come under further condemnation for failing to take gender-balance into account on conference panels. At the last count – which was less than two days into the party’s conference – an estimated total of 16 all male panels had been counted.

Listening to @the_tpa fringe on how to cut council tax. #Worthing #CPC15 pic.twitter.com/CVyh2RoAsl

Some of the organisations guilty of failing to involve any women include Countryside Alliance, Campaign for Real Ale, and Conservative Home.

CommonSpace requested a comment from the conservative party, but had not received a response at the time of publication.