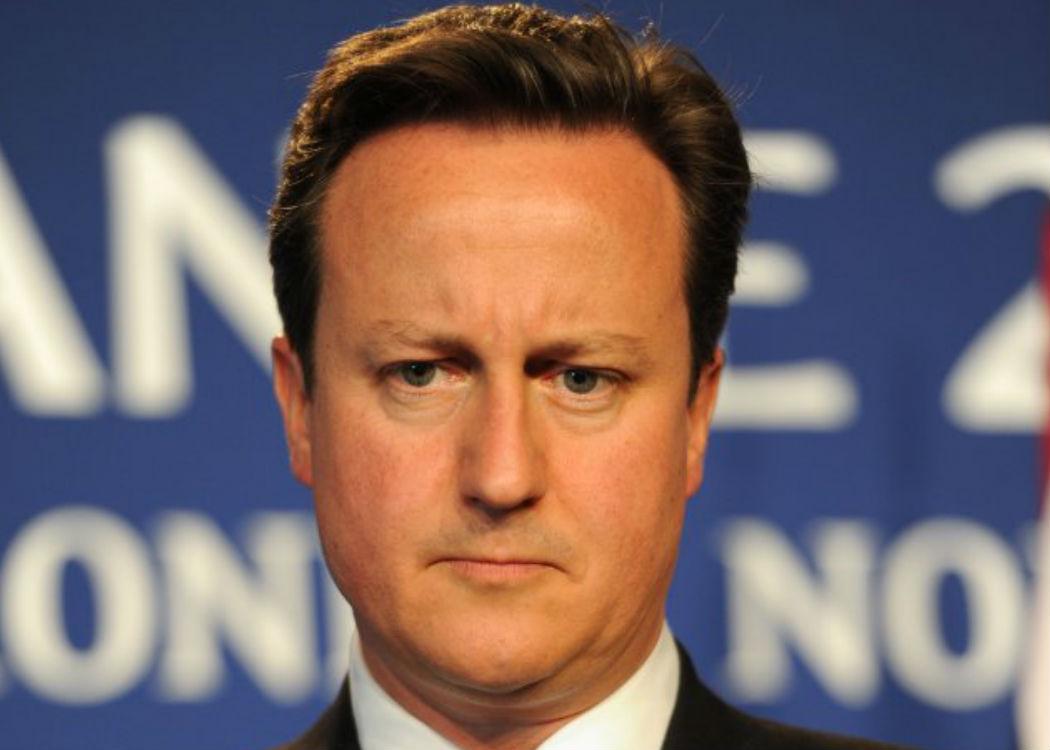 The flagship policy of the Conservatives manifesto launch has been quickly rounded upon by housing experts.

The plan to extend the right-to-buy scheme to housing associations tenants in England has faced fierce scrutiny amid accusations that it will deepen Britain’s housing crisis.

Conservative leader David Cameron said that the “dream of a property owning democracy is still alive” while announcing that the policy will be accompanied by a requirement that councils sell their most valuable 210,000 properties.

But the plans, which mimic Margaret Thatcher’s policy of allowing tenants to buy their council houses, have proved unpopular with experts.

Toby Lloyd, head of policy at housing charity Shelter, called the plans “another nail in the coffin of social housing.”

He said: “This proposal is a double assault on genuinely affordable housing: one in three council homes will be forcibly sold off in order to fund giving away the other half of the social stock owned by housing associations.”

Writing in a blog in February, David Orr, chief executive of the National Housing Federation, said of the extension of the right-to-buy: “Of all the daft ideas I’ve heard in a career in housing, this is the daftest.”

Orr wrote: “We have a housing crisis. It has many different components but at the heart of it is the reality that we have not built nearly enough of the right homes in the right place at the right pricefor a generation or more.

“All the efforts of housing associations, local authorities and others are geared towards ending this housing crisis by building new homes and regenerating existing homes where that is the best solution. The Right to Buy makes that more difficult”

Campaigners for fair housing also hit out at the plans. Writing for CommonSpace (click here to read more) NUS Scotland President and Living Rent Campaign activist Gordon Maloney said “Right to Buy was a disaster when it was introduced, and new Tory proposals to extend the policy to housing associations will be disastrous as well.”

The right-to-buy plans were the headline policy in an 83-page Conservative manifesto.

The party, which is neck-and-neck with Labour in the polls, also made pledges to increase the inheritance tax threshold on family homes to PS1m by 2017.

A clampdown on immigration was also a central feature of the manifesto, as the party promised to cut benefits to EU migrants and make it easier for the government to deport migrants.

They also plan to “ensure that every public sector worker operating in a customer-facing role must speak fluent English”.

In addition, Cameron announced that the party would scrap jobseekers allowance for 18-21 year olds and reduce the benefits cap from PS26,000 to PS23,000.

In a possible attempt to win the taxi driver vote, the Tories have also pledged to fix 18 million potholes between 2015-2021.