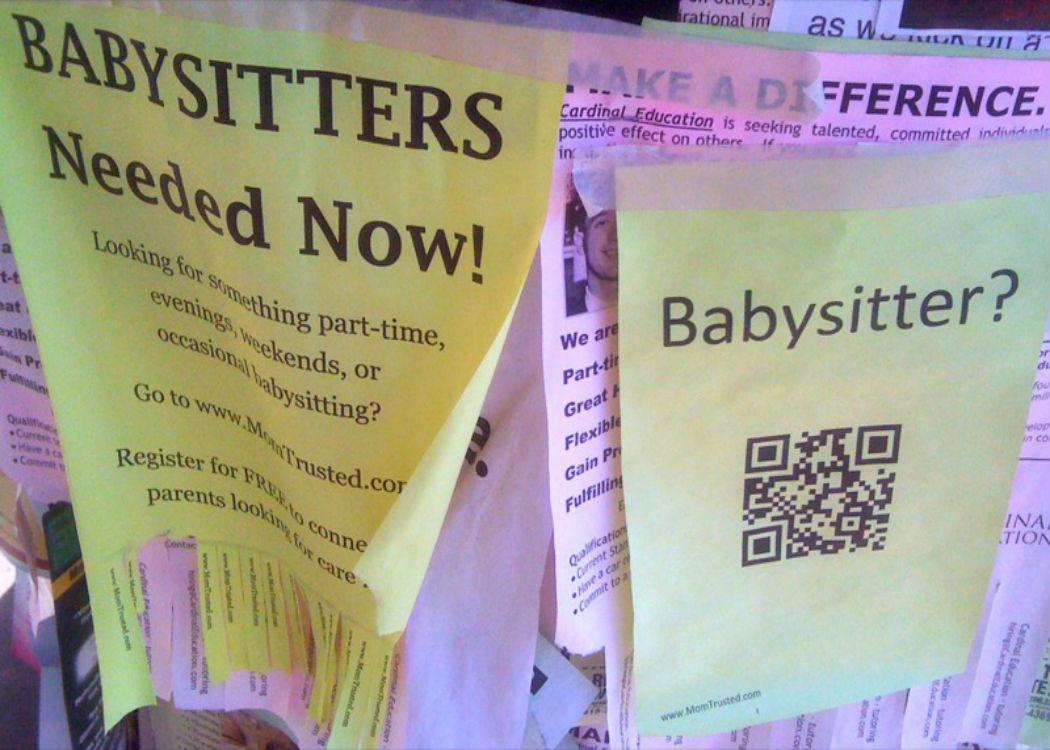 THE SCOTTISH Trades Union Congress has released a new report into the labour market in Scotland, highlighting a “full time employment deficit” in Scotland of 453,000 people who want full time work but who can’t get it, 15.3 per cent of all working age adults.

In announcing the report, Grahame Smith, STUC General Secretary, said that it was “unacceptable” that politicians in the UK and Scottish parliaments have been “busy boasting about historically high levels of employment to bother about the underlying, negative trends affecting hundreds of thousands of workers”.

He called on the Scottish Government to launch a “significant research project” to better understand new trends in employment relations, with a rising number of workers working part-time, more self-employed and increasing numbers on zero-hours contracts.

While employment has increased by 3,000 to February 2015, the employment rate is still yet to reach the pre-recession peak. Underemployment is also lower than in 2012, but is 30 per cent higher than before the recession.

The report also looks at youth unemployment, and finds that while the employment rate has risen 1 per cent to the year December 2014, the falling unemployment rate is mainly driven by young people slipping into economic inactivity, which has increased more than for any other age group.

Picture courtesy of Ed and Eddie