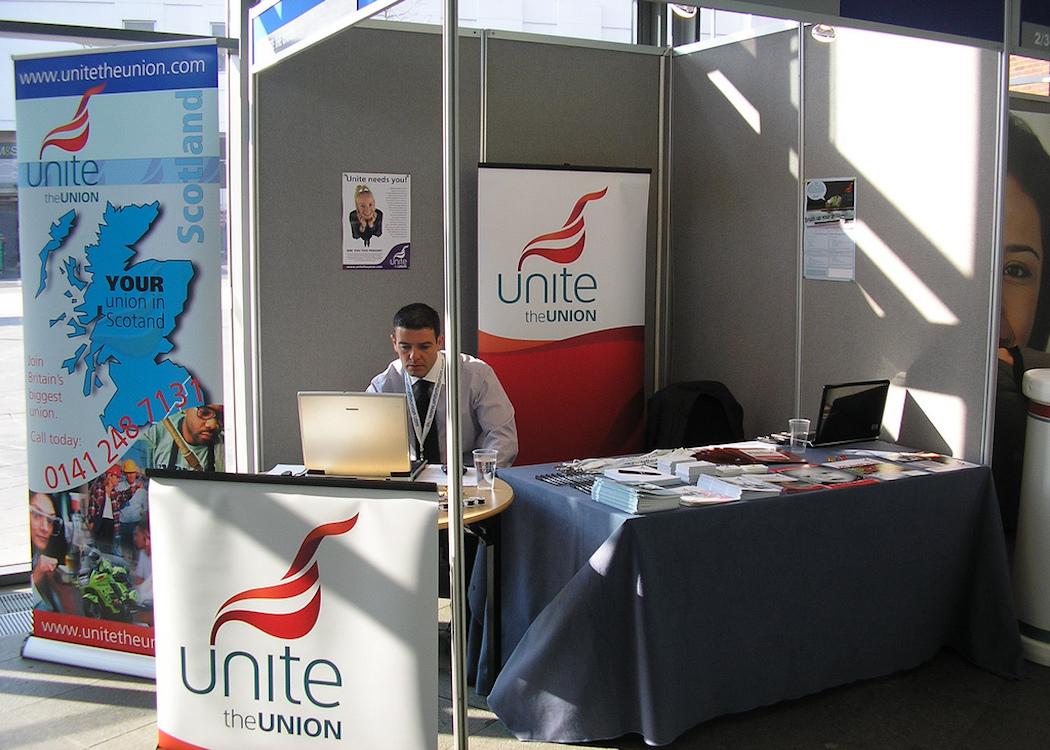 TRADE UNIONISTS in Scotland have promised a ‘major fight’ to oppose the UK Government’s Trade Union Bill, saying they will support activists who defy the law.

Large-scale resistance has been forecast to the government’s anti-union measures by senior trade unionists in Scotland, with the UK’s largest union Unite promising to support any members who break the law in resisting the new legislation.

The bill is in its final stages of scrutiny at Westminster, and opponents are hoping that amendments can be made when it enters the House of Lords committee stage this week.

Scottish Trades Union Congress (STUC) deputy general secretary Dave Moxham wrote in the Sunday Herald that if the bill passes, “the right to effective representation for public service workers will cease to be a negotiation between the employer and the employee, but regulated by dictats from Westminster.”

Promising a mass campaign against the bill, Moxham said: “On the first occasion that a union decides to defy the law by ignoring illiberal picketing restrictions, or is faced with strike-busting agency workers, the STUC will call on every union to support the workers in dispute. We will mobilise all of our resources and all of our people in defence of the union or unions concerned.

A motion for the STUC’s April congress, put forward by Unite and urging the STUC to commit “the maximum possible financial and industrial support to trade unionists who find themselves outside the law”, was published on Friday [5 February].

STUC general secretary Graham Smith disputed the claim of Tory MSP Alex Johnstone, made in the Sunday Herald , that Scotland had a particularly bad history of industrial relations.

The Scottish Government has stated it is opposed to the Trade Union Bill, but speaker of the parliament Tricia Marwick ruled that Holyrood does not have the power to block the new measures.

The week-long ‘heartunions’ campaign to oppose the Trade Union Bill was launched today [8 February] to coincide with the bill entering the committee stage.