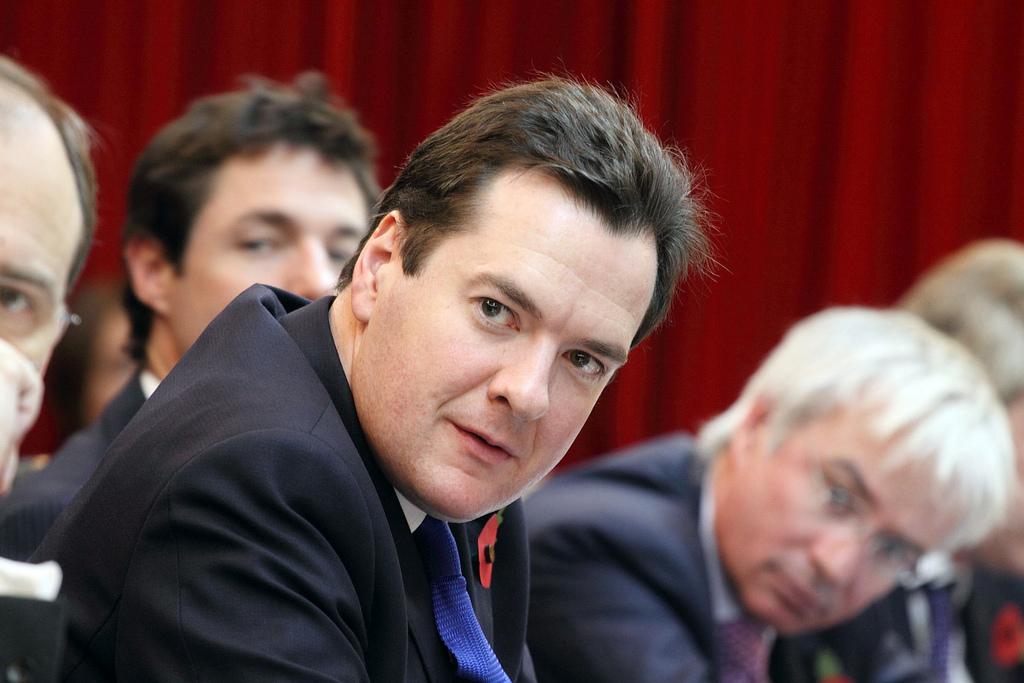 CHANCELLOR George Osborne has delivered the final UK budget before the election, confirming that the Conservatives wish to push ahead with even deeper spending cuts.

Osborne’s speech claimed that jobs, growth and living standards were improving. However, a range of experts, campaigners and political opponents said the government’s failures on public services, the economy and inequality had been exposed.

The budget was also dominated by tax giveaways to big business – including the North Sea oil sector and a cut in whisky duties. Osborne also promised to raise the personal allowance tax threshold to PS11,000 in the next parliament.

CommonSpace compiled a range of responses from key political groups and some lesser known voices.

The Office for Budgetary Responsibility

This [plan] leave a roller coaster profile for implied public services spending through the next parliament: a much sharper squeeze on real spending in 2016-17 and 2017-18 than anything seen over the past five years.

The budget signals a continuation of the austerity agenda which hasn’t worked over the past five years. Spending plans show that most of the cuts are still to come, whereas what we need is investment in the economy. The budget today was more about positioning for the general election rather than fixing the fundamental problems with the UK economy.

‘Economic growth’ is one of those great meaningless abstractions of our time that gets peddled around by people like Gideon Oliver Osborne in their quest to justify environmental degradation, rising inequality levels, poverty and the weapons industry – for the benefit of the few and the detriment of the many.

That economic growth should only have meaning as far as it benefits society and not vice versa is hidden in the midst of scientistic jargon. Who is really standing tall in Britain?

The Westminster budget offers next to nothing for tackling the real problems facing the UK. This wasn’t a budget designed to reduce inequality, help people out of poverty or ensure the services we all need can continue to operate, instead it was a continuation of the same austerity economics which have failed even on the Coalition’s own terms.

This budget fails once again to address the real needs of the people of Scotland – Osborne has blown his last chance.

It wouldn’t be an appropriate to be putting forward vast commitments.

The further increase in the personal allowance is probably the most high profile indication that the Lib Dems have had a significant influence on this budget, especially given the Tories said this couldn’t be done back in 2010.

The relative lack of give-aways to the rich also suggests that Osborne’s hands have been tied by Lib Dems. Despite his desire to electioneer here, the reality is he hasn’t promised anything particularly bold that he’d like to.

“It’s a budget they won’t believe from a government they can’t trust.”

Miliband also described the Tories as “the political wing of the tax avoidance industry”.

This was a deeply political budget, and that is how it should be judged. And by that criterion it also failed. If by some remote chance Cameron is prime minister in mid May it won’t be due to Osborne’s efforts today. (Click here to read more)

There is little to provide any comfort to the millions of low wage workers and benefit recipients hit hardest by the coalition’s damaging and unnecessary economic programme.

Thank you HM Treasury and George Osborne. Today’s 2 per cent Scotch Whisky duty cut is truly historic. Only fourth time in over 100 years.

We welcome the Chancellor’s decisive move to restructure North Sea tax regime to promote investment in our considerable oil and gas resource.

That was the worst adaptation of Trainspotting I’ve ever seen.

Voters will cast their verdict on the UK government, and respective opposition parties, on May the 7th.