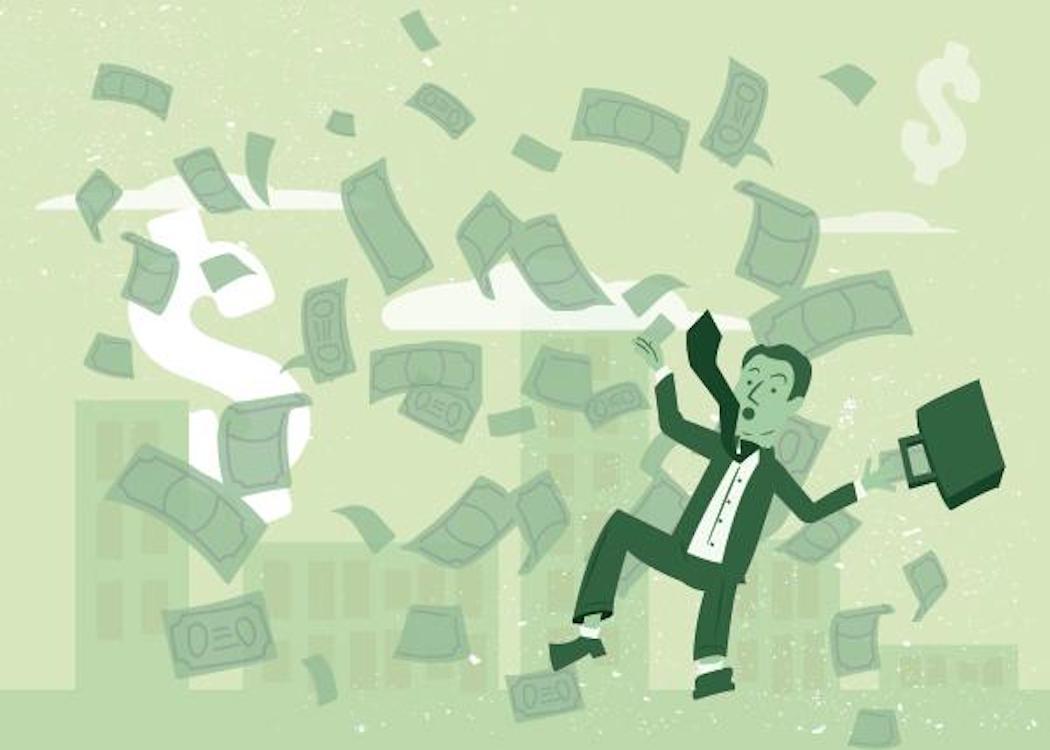 A PRIVATE DINNER GUEST-LIST that brought together Scotland’s first minister, a top PR firm and Scotland’s top business figures, has been revealed by investigative journalist collective The Ferret .

Details of the dinner, address by SNP leader Nicola Sturgeon on 15 January 2015, were released following a freedom of information request by Neil Findlay MSP as part of his campaign to strengthen the current Lobbying Bill proposals.

Controversial attendees included Algy Cluff, who proposed plans for underground coal gasification in the Firth of Forth, a representation of Buccleuch Estate (the main opponents of land reform in Scotland), and the Scotch Whisky Association, who have fought a running legal wrecking campaign against Scottish Government health proposals on alcohol.

The Lobbying Bill, debated yesterday [Thursday 7 January] in parliament , has faced challenges from a range of transparency organisations who support wider regulation on attempts from vested interests to alter policy making.

Read our explainer on what’s in the Scottish Parliament’s Lobbying Bill.

Lobbying, where advocates are hired to access and influence political officials, has led to numerous scandals at Westminster and across global politics.

Director of campaign group Common Weal Robin McAlpine, commenting on the release, said: “It’s all very well saying that everything is fine with lobbying in Scotland but when the public hear about wealthy businessmen getting privileged access at secret dinners, that’s not how it feels to them. That’s why nine out of 10 Scots think that lobbying poses a real risk to democracy.

“The Scottish Government is making a mistake by not promoting a stronger Lobbying Bill and making it clear that they are setting high standards. But there is still time to fix this.”

The full programme and guest list for the Sturgeon dinner was released by The Ferret , which is a cooperative journalism project funded through public subscriptions.

A number of the guests and related political-business interests are listed below.

Cluff Natural Resources proposed to extract gas from coal under the River Forth , leading to uproar from community and environmental groups.

After a fiery debate within the SNP, a ‘moratorium’ was imposed by the government following campaign pressure.

A year after the dinner, the proposals were eventually dropped .

Buccleuch Estate hold 240,000 acres of UK land worth towards a PS1bn. The current inheritor, the 10th Duke of Buccleuch, is the arch nemesis of proposals to reform the ownership of land in Scotland.

The land reform debate has witnessed an upsurge in grassroots demands to reform the concentrated ownership of private land, where just 432 people own 50 per cent of the total.

Representatives of the big land owners have been campaigning hard against the proposals, which have since been watered down by the Scottish Government.

The Scotch Whisky Association represents the large multi-national firms that dominate the drinks industry, the biggest being Diageo.

The sector has faced criticism for its employment practices and its contribution to local economies due to its corporate ownership structure.

The SWA has been locked in a dispute with the Scottish Government over its 2007 commitment to minimum pricing for alcohol. Nine years after the original mandate for change, the case still remains bogged down in the courts after numerous rulings and referrals.

Brodies are one of Scotland’s largest legal firms, working across the public and private sector.

Brodies celebrates that it has delayed Scottish Parliament legislation in the courts, drafted amendments to proposed laws, and taken legal action “where that is the only way to protect our clients’ interests”.

One recent example is the land reform bill, where Brodies submitted evidence against reform on the basis of threatening legal action.