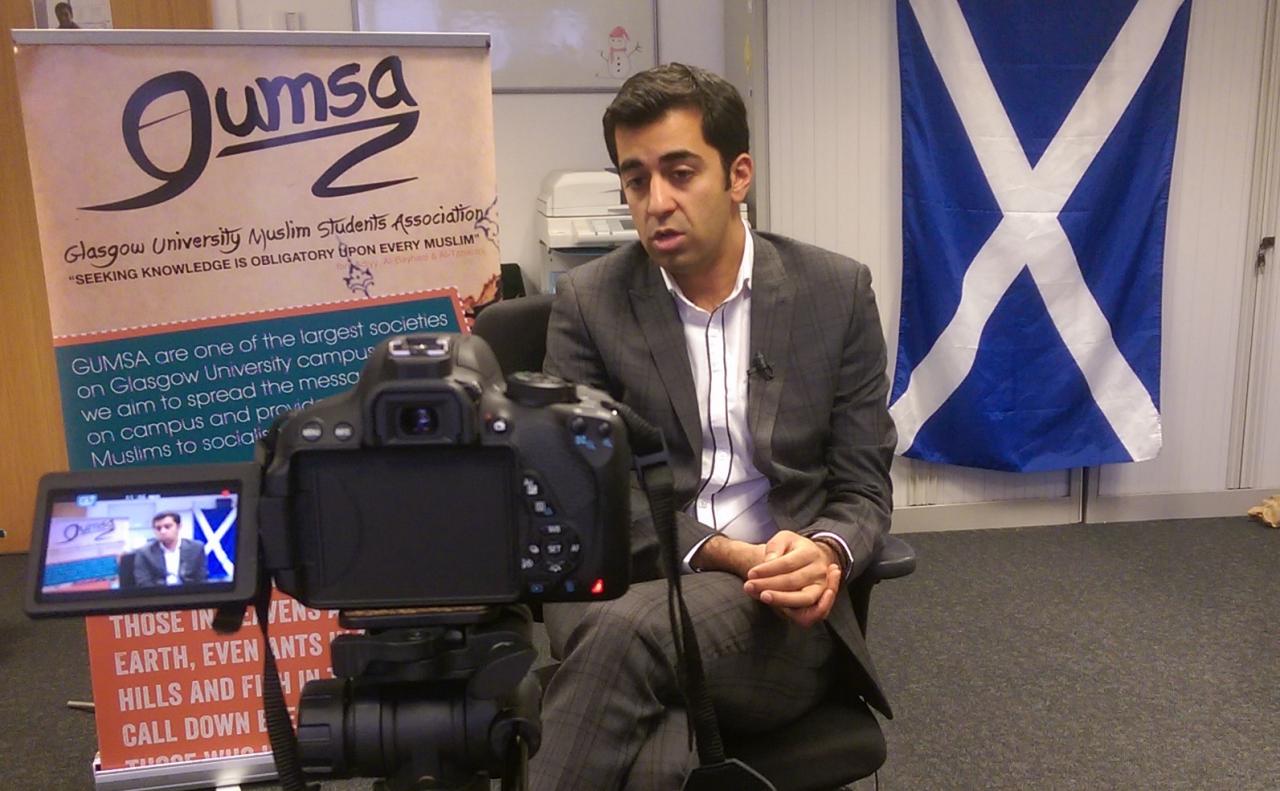 CAMPAIGNERS who have long fought for Scotland’s bus network to be brought into public ownership have been left disappointed after the publication of the Scottish Government’s new Transport Bill, which Unite say will continue to let private companies benefit from public funds.

Opposition parties, trade unions and campaign groups have been critical of the bill, published Monday [11 June], which stops short of allowing local authorities to re-create the model of public ownership seen in Edinburgh.

Instead, the Bill proposes rules which would only allow local authorities to operate their own services on routes which private operators like Stagecoach deem to be “unprofitable”.

Dougie Maguire, Unite regional coordinating officer, said this was a missed opportunity: “It is difficult to see how the proposals to shake up Scotland’s bus services can be advanced or indeed how the Transport Minister proposes to halt the decline in passenger numbers with this legislation.

“The continued use of citizens’ money to provide profits for private companies will not increase passenger numbers or ensure that public transport services are available to all. There is only one way to revitalise the Passenger Industry in Scotland and that is to legislate to ensure that public funds are used to put people before profit.”

Read More: “Why not a publicly run bus network?”: Campaigners and unions call for transport reform ahead of Holyrood debate

Currently, bus operators can recieve funding in the form of the Bus Service Operators’ Grant, which is meant to help bus operators keep prices low and run services which might not profitable.

Official statistics from Transport Scotland show a fall in the number of bus passengers by 10 per cent, the only mode of transport to experience such a drop. Over the last five years, bike traffic rose by 15 per cent, and the number of rail, air and ferry passengers also increased.

Transport minister Humza Yousaf defended the plans, claiming that they were the most radical changes to bus services in the devolution era: “This government will not stand by as bus passenger numbers decline. Partnership is at the centre of our proposals, with a new model for local authorities to work with bus operators to revitalise services.”

“It is clear from the number of bus routes axed in our city and the overly-complex and unaffordable fares, that ‘partnership’ with private operators has failed Glasgow.

“We want to see all voluntary partnerships and contracts superseded by a highly-regulated bus franchising system, which gives power back to a newly enhanced Local Transport Authority for Glasgow,” the consultation response stated.

Scottish Green party transport spokesperson John Finnie said of the bill: “On the back of the First Minister’s party conference speech, where the only transport policy mentioned was building a new dual carriageway around Aberdeen, this Transport Bill leaves a lot to be desired.

“While we are pleased the Bill includes provision for local authorities to provide their own bus routes in areas where communities have been left behind by private operators, it is disappointing that it does not allow for the re-regulation of buses so that local authorities can choose to bring all bus services under public ownership.”

Scottish Labour’s Colin Smyth was also critical of the bill, stating millionaire Stagecoach owner Briain would not be unhappy.

“Under the SNP’s plans, public ownership of bus routes can only happen in very restricted circumstances. This would leave local councils picking up the pieces, running the very few loss-making routes whilst transport tycoons line their pockets on the rest of the bus network.

“This SNP bill would leave public control of our buses by the roadside. Brian Souter and company will be rubbing their hands at this.”

Opposition party’s at Holyrood will now have the opportunity to amend the bill, and the SNP will have to secure the support of at least one of the opposition parties in Holyrood in order to ensure the bill is approved.