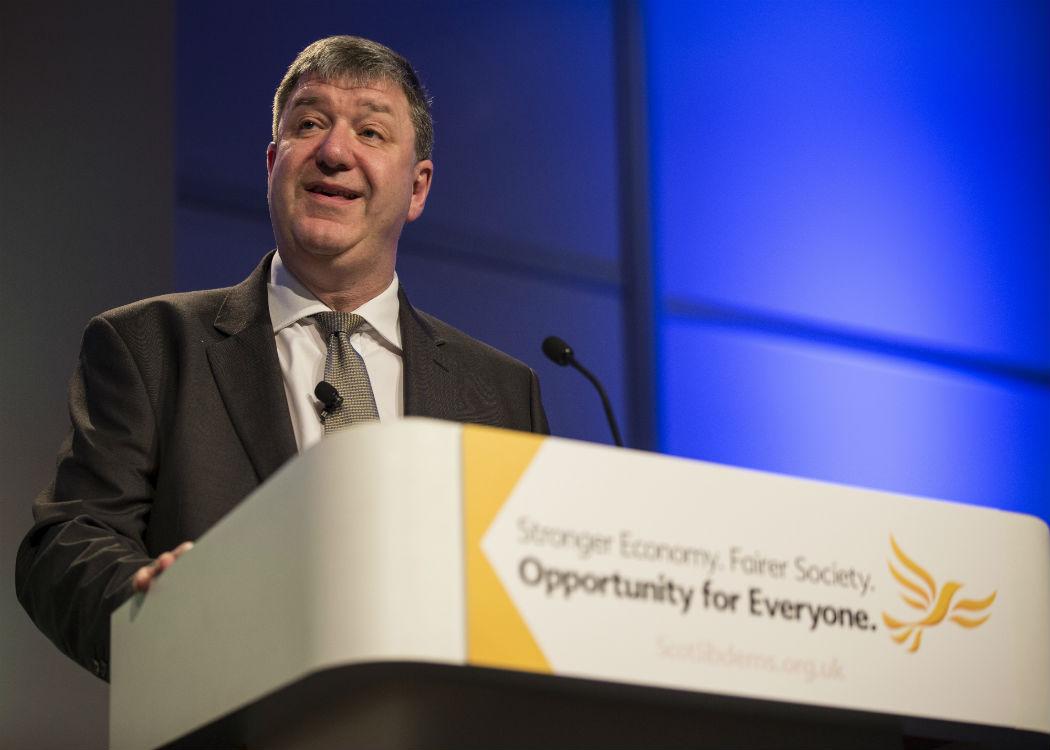 ON 7 September 2015 Alistair Carmichael will face a challenge to his position as MP for Orkney and Shetland in an Election Court.

He faces allegations that he made false statements regarding a memo leaked during the 2015 General Election.

The memo, which he has admitted he allowed to be leaked from his department when he was secretary of state for Scotland, contained an erroneous conversation between Nicola Sturgeon and the French ambassador to Scotland, which inaccurately claimed Sturgeon favoured David Cameron to remain as prime minister.

CommonSpace looks at three reasons why the Election Court is unprecedented.

A petition challenging Carmichael’s parliamentary seat has been lodged at the Edinburgh Court of Session by four of his own constituents from Orkney and Shetland .

Cases like these where recently elected politicians are taken to Election Court are quite rare. They are very rare in Scotland. The last one to take place in Scotland was in 1965.

This isn’t the only challenge Carmichael faces. He is also being investigated by the Parliamentary Standards Authority over the memo leak – which is not the subject of the petition to the Election Court, but rather Carmichael’s character.

2. The case concerns accusations that Carmichael lied about his own character

When elections are contested through the courts it is often because one candidate alleges that their own character was misrepresented by an opponent. Typically such misrepresentation would have to be a substantive allegation rather than something general.

An example would be former Labour MP Phil Woolas, who lost his seat in the 2010 General Election after his Liberal Democrat opponent Elwyn Watkins issued an election petition against Woolas and took him to Election Court.

Woolas lost the seat because of smears he had made against Watkins’ character in his election literature, some of which appeared to show Watkins under arrest.

The most recent such contest for a Westminster seat in Scotland was the eccentric Conservative Nicholas Fairbairn, who challenged the SNP unsuccessfully over their allegation that he did not read mail from his constituents. That was in 1979.

Carmichael’s case is sufficiently unusual in that there is no certainty as to how matters will proceed , but essentially Carmichael’s constituents are depending on the Election Court deciding that Carmichael can be called to answer for misrepresenting his own character, rather than that of an opponent.

3. It will be broadcast live

A full live broadcast from a Scottish court, with STV using four cameras to broadcast simultaneously across television and online is unheard of. Certainly in Election Court it is unheard of, since the last case predates the technology being used.

It is likely that the reasons for allowing such an unorthodox arrangement are first of all the public interest, particularly of his own constituents who live 400 miles north of proceedings, and also the fact that most of the investigation will simply feature Carmichael himself, with no jury and few witnesses or other vulnerable participants.