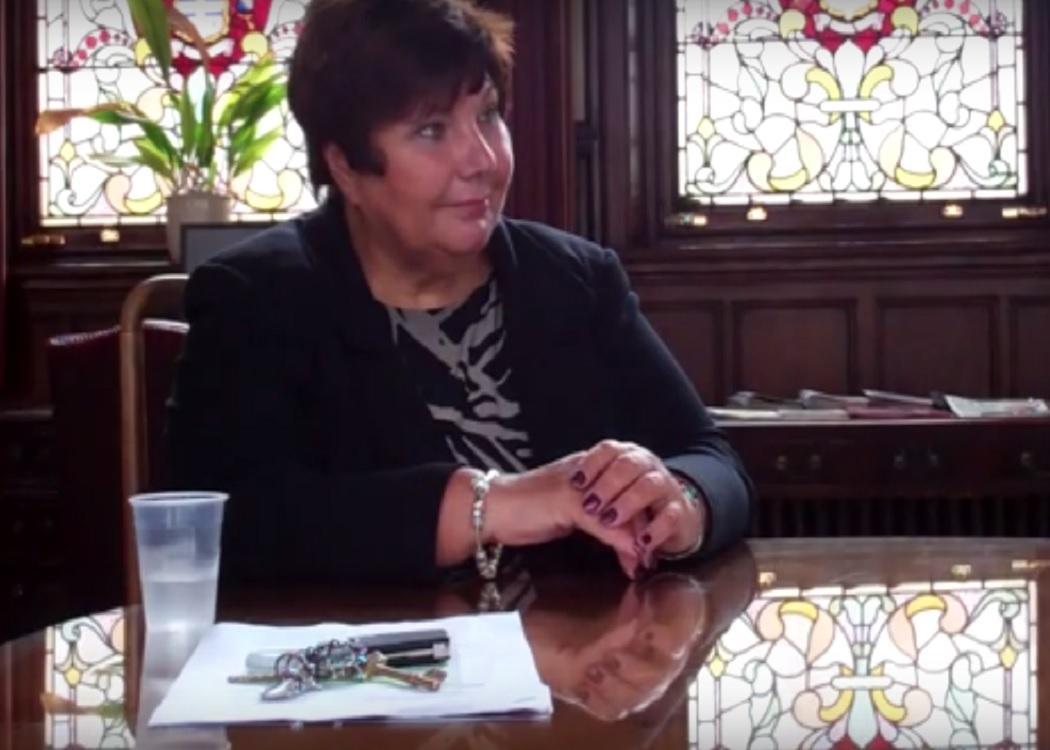 A TRIAL has been set for April 2016 for a Labour MP who allegedly attacked a woman at a polling station in Glasgow on the day of Scotland’s independence referendum.

Marie Rimmer, 68, the MP for St Helens South and Whiston, did not attend Glasgow Sheriff Court where the trial was set but was represented during proceedings. A plea of not guilty to the charges of assault and threatening behaviour was tendered on her behalf.

Rimmer was arrested and charged with assault after she allegedly kicked Yes supporter Patricia McLeish on the shin outside Shettleston Community Centre on 18 September 2014. She was at that point a prospective Labour candidate for the Merseyside ward.

An original trial scheduled for August 2015 was dismissed because the word “Glasgow” was missing from the charge. The Crown Office has since re-laid the charge.

Rimmer was arrested after the alleged incident and spent eight hours in a police cell before being released on bail.

The MP also faces a charge of behaving in a threatening or abusive manner, for allegedly repeatedly approaching polling station volunteers and pointing in the face of another man, Dennis Ashcroft.

Rimmer was a Labour councillor for over 30 years and has been awarded an OBE for services to local government.