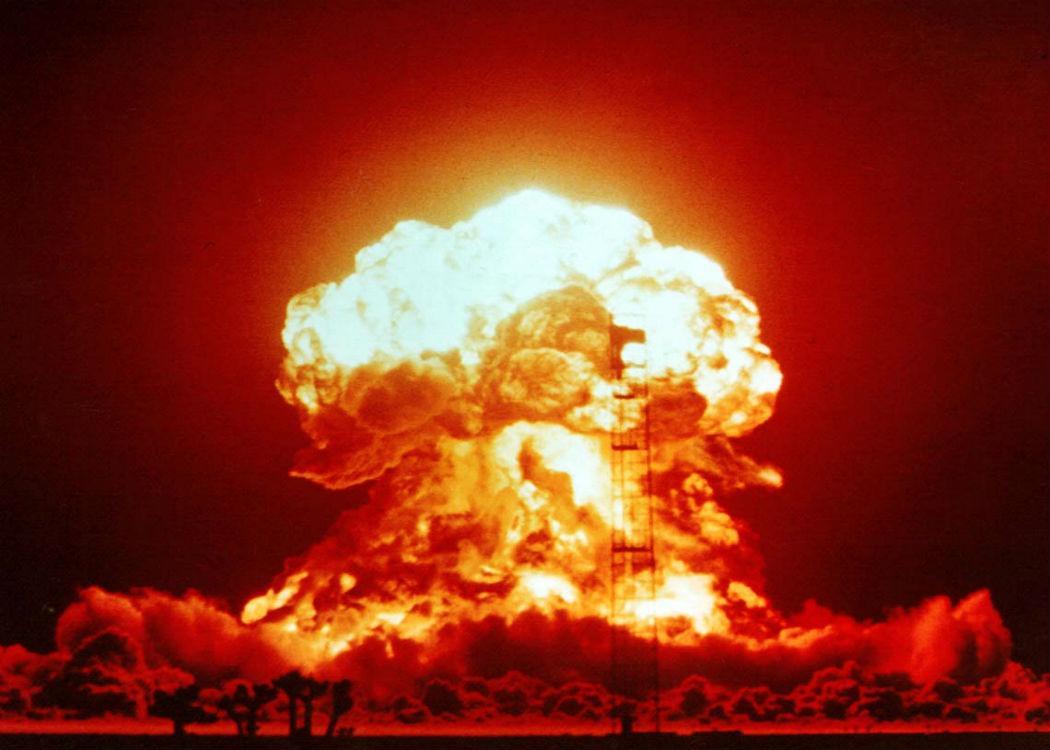 THE PS167bn programme to dump another generation of weapons of mass destruction on the Clyde is facing “chaos” over the relations between the UK Government and its private sector contractors.

Trident nuclear weapons, criticised as a wasteful, immoral and a threat to public safety, are facing financial pressure over the performance of companies Rolls-Royce and BAE Systems.

Military procurement minister Philip Dunne issued a warning to the companies in The Financial Times , stating there was a need to “bring prime contractors…into closer alignment of interests to get behaviour working in harmony.”

The Trident renewal project has been delayed several times and has seen its costs skyrocket with the Treasury intervening out of fear the project is out of control.

The “crisis” reported by The Financial Times relates to the future of Rolls-Royce, which is a key producer of military engines.

Falling profits and the threat of a foreign takeover bid have forced Whitehall to consider nationalising part of Rolls-Royce to ensure government control over its military procurement. Other possibilities include a merger with BAE Systems.

Dunne added that the government was “concerned” regarding Rolls-Royce and wanted to ensure the firm was “capable of performing its nuclear obligations.”

Opposition to weapons of mass destruction has been strongest in Scotland, where the weapons system is based at Faslane and Coulport military bases by the Clyde estuary.

Earlier this year safety fears were raised over the weapons system after whistleblower William McNeilly revealed a series of faults relating to the system .

The UK Government plans to push ahead with a new system in 2016, although the timing of any vote in parliament remains unclear.