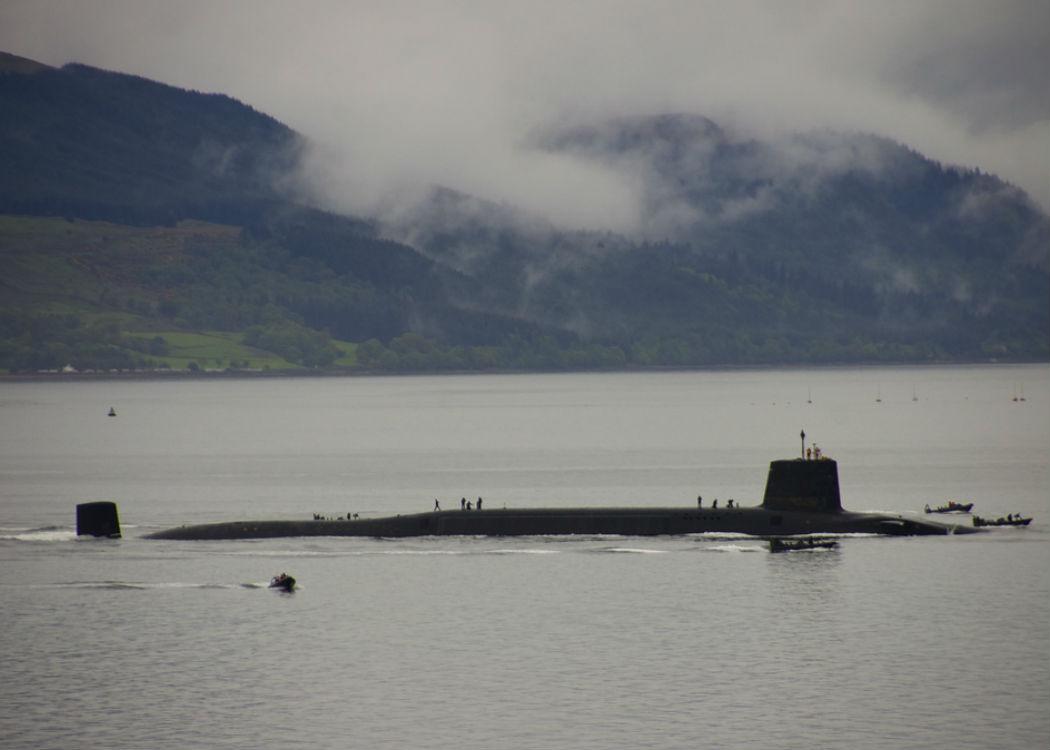 A WHISTLE-BLOWER who revealed a series of safety concerns about the UK’s Trident submarine fleet has said he will not remain silent after being ‘discharged’ from the Royal Navy.

William McNeilly published an 18-page report outlining over 20 cases of safety and security concerns he had identified in his role as a nuclear weapons systems engineer at the Trident Faslane base, saying that they were a “disaster waiting to happen” (click here to read more).

Following publication, he went on the run last month before handing himself in to the military police.

Now McNeilly has published a new nine-page report which attacks those who have played down his reports (click here to read more). He seeks to warn the public about the continued danger of Trident.

“Now you’re being lied to about how safe and secure the nuclear weapons on your homeland are,” he writes.

“I’ve been strongly advised to remain silent and live a private life. I’m civilian now, and I have the right to free speech. I’m not going to waste that freedom by just sitting around on my ass, while the UK is in danger.”

McNeilly said that it was “just a matter of time before Trident will be seen as a threat by the majority of the public.”

“It is shocking that some people in a military force can be more concerned about public image than public safety,” he added.

Defence Secretary Michael Fallon had claimed that McNeilly concerns were either factually inaccurate or the result of misunderstandings.

In response, Scotland’s former first minister Alex Salmond accused ministers of being guilty of “suffocating complacency” about the safety of Trident.