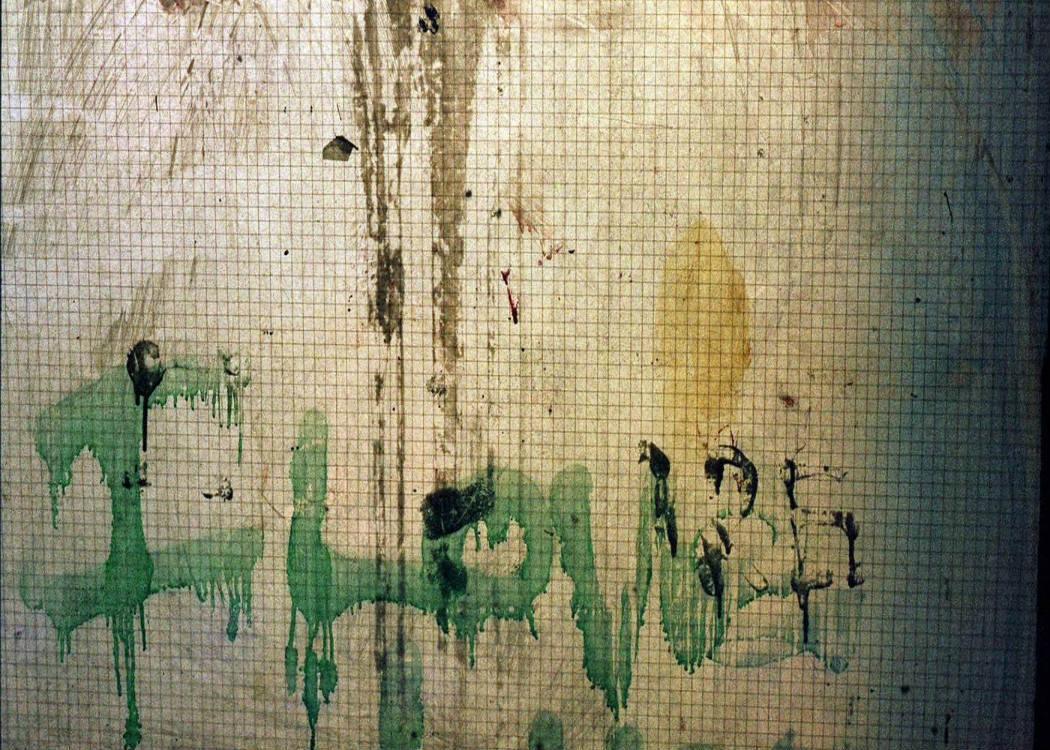 A homeless hostel in the East End of Glasgow was described as “a modern day poor house” and “like a soviet gulag” by MSPs yesterday in the Scottish parliament, as a debate took place on how to address the “horrific” conditions at the 160-room capacity hostel in Dennistoun.

A Daily Record investigation in February uncovered slum conditions in the hostel, with people lying in their own vomit and sharing squalid bathrooms and bedrooms.

140 homeless males currently use the Bellgrove, with only two staff on duty at the same time.

The owner, Careside Hotels Ltd, is reported to take in PS1.5m a year from housing benefit payments. Because the hostel is privately owned it does not fall within the same care regulations as publicly owned homeless facilities.

John Mason, MSP for Shettleston, brought the motion to parliament, and said the largest remaining homeless hostel in Scotland was “to put it generously: unsuitable for very vulnerable people, and to put it ungenerously… grim… like a Soviet Gulag.”

He said the responsibility for Bellgrove fell on the owners, Glasgow City Council, the Scottish government and the UK government.

Local government makes the decision on HMO licensing that landlords need to have the right to house people, while the Scottish government sets the guidelines for HMO licenses. The Westminster government controls housing benefit and therefore sets policy on who that can be paid to.

Mason stated that two things had to be done to solve the problem of Bellgrove: alternative accommodation had to be found for the people staying there, and new regulation had to be introduced “to prevent this scenario recurring”.

“The legislation and guidance needs to be reviewed as a matter of urgency.”

Mason’s motion, which received cross-party support, stated: “Both the legislation and guidance needs to be reviewed as a matter of urgency in order to ensure that establishments such as the Bellgrove Hotel are more thoroughly regulated.”

Margaret Burgess, Housing and Welfare Minister, said during the debate in the chamber that the Scottish government was working with Glasgow City Council to find a solution, and that it will “not ignore this just because it is challenging to get to a solution”.

Burgess stated that an HMO license can only be provided when the City Council is satisfied that the owner is a fit and proper person and that acceptable standards are being managed.

The Glasgow City Council licence team decided to provide Bellgrove with a limited 12-month HMO license rather than the usual three-year licence this year. It has not referred homeless applicants to the Bellgrove since 2010.

“Officials from Glasgow City Council licence team have suspected the property, which is why they have been given a limited 12-month licence to sort out those problems,” Burgess said.

Burgess added that if housing benefit was devolved to the Scottish parliament “it could be something this parliament could take action on”.

“We’ve all heard stories like this in every constituency across Scotland.”

Anne McTaggart, Labour regional MSP for Glasgow, stated that action needed to be taken on Bellgrove, adding that it “truly is a modern day poorhouse”.

“People are spending PS200 a week, PS800 a month, in conditions that are Dickensian.”

Sandra White, SNP MSP for Glasgow Kelvin, questioned why Bellgrove was ever allowed an HMO, and said the owners “shouldn’t be getting a penny of housing benefit”.

“People are spending PS200 a week, PS800 a month, in conditions that are Dickensian. You would get a nice flat in the West End for that money,” White added. “The owners are shamefully earning PS1.5m a year from this scam.”

White called on the Scottish government to speak to the DWP about conditions that could be put on housing benefit so that hostels like this cannot receive the money.

Alex Johnstone, Scottish Conservative MSP for the north-east of Scotland, backed that call, saying: “It’s surely not beyond the wit of [UK] civil servants to find a way to do something about this situation.”