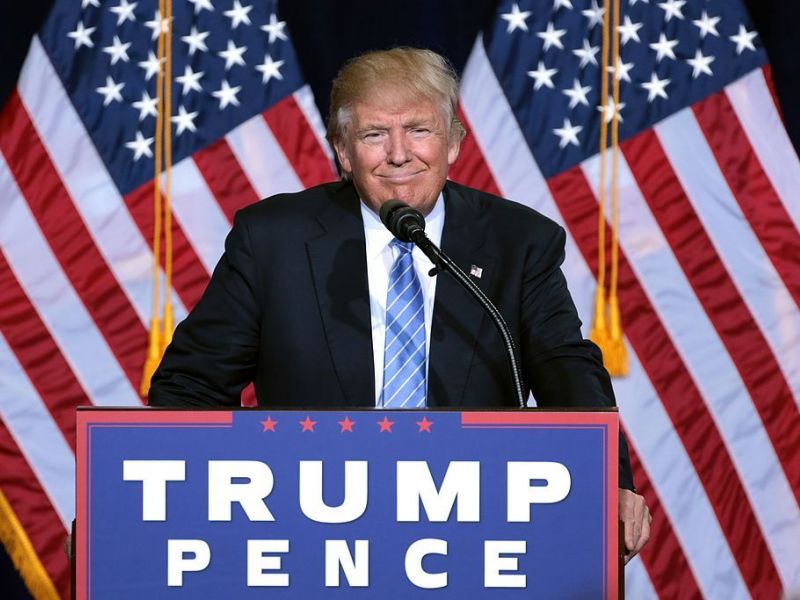 THE US GOVERNMENT reopened on Tuesday following a 60-hour shutdown after Senate Democrats supported a budget deal on Monday evening which will fund the federal government until at least 8 February.

Democratic Senators agreed to a climbdown after refusing to allow passage of a budget deal last week, citing concerns about the lack of continued funding for Obama’s signature immigration policy, the Deferred Action for Childhood Arrivals programme (DACA).

Estimated to benefit some 700,000 people, known as “ dreamers” – a name originating from the Development, Relief, and Education for Alien Minors (Dream) Act – the programme allows children who arrive in the US undocumented to be protected from deportation.

Although not unprecedented, the government shutdown was widely accepted to have reflected badly on President Trump as he marked one year since becoming President.

The President had directed several Twitter attacks at the Democratic party over the weekend, saying that the party had chosen the side of illegal immigrants over ensuring the stability of the government.

Great to see how hard Republicans are fighting for our Military and Safety at the Border. The Dems just want illegal immigrants to pour into our nation unchecked. If stalemate continues, Republicans should go to 51% (Nuclear Option) and vote on real, long term budget, no C.R.’s!

Thousands of government employees were placed on unpaid leave over the weekend and on Monday, and although the military remained fully operational soldiers would not have been paid as normal.

Senate Democrat leader Chuck Schumer said that an informal agreement had been reached between party negotiators to pass the temporary deal on the condition that an agreement be reached on the DACA programme by early February.

Speaking on the senate floor, Schumer said: “After several discussions, offers and counteroffers, the Republican leader and I have come to an arrangement.

“We will vote today to reopen the government to continue negotiating a global agreement.”

However, the deal inflamed some of the Democrat base, and pro-immigration leaders across the US were critical of the climbdown, saying the party had not secured any real concession on the DACA programme. On Twitter, #DemocratsCaved was trending throughout Monday.

Possible Democrat challengers to Donald Trump in 2020, including Elizabeth Warren and Bernie Sanders, voted against the deal.