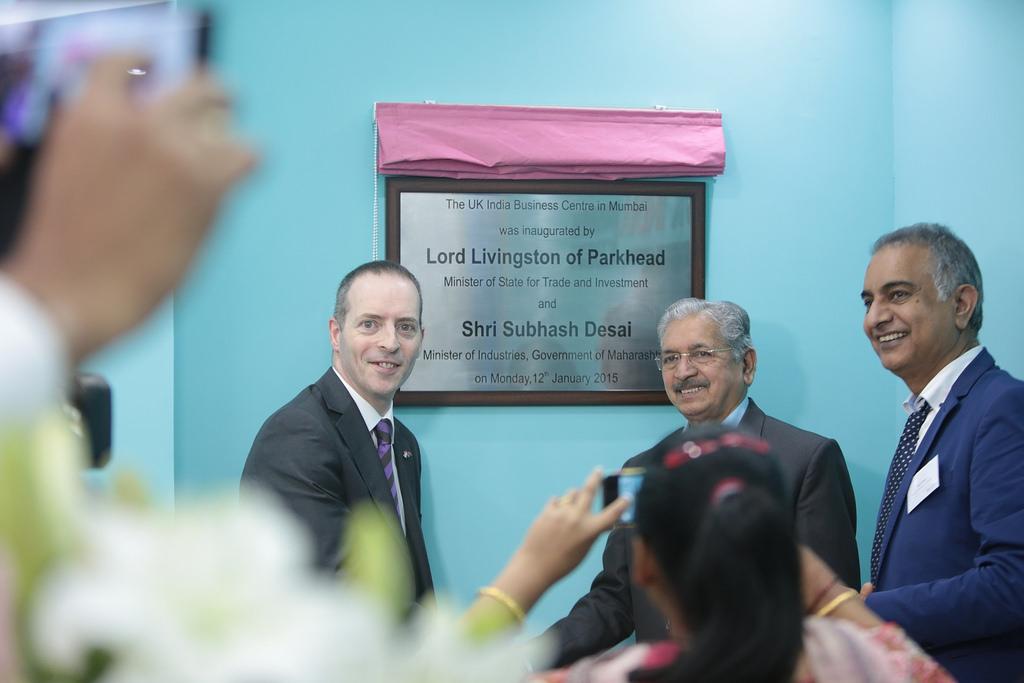 A TTIP summit in the Scottish Parliament heard from a lead negotiator in the trade deal discussions between the EU and the US, who reinforced UK Trade Minister Lord Livingston’s claims earlier in the day that “publicly funded services are excluded” from the trade deal.

Holyrood’s European and External Relations Committee heard from Livingston on the Trans-Atlantic Trade and Investment Partnership (TTIP) on Thursday before a summit in the evening heard from Colin Brown, a lawyer intimately involved in the negotiations. Both insisted that the NHS and public services as a whole could not be privatised because of the trade deal.

The claims came as Unite’s general secretary Len McCluskey accused Livingston of not knowing “whether he’s coming or going” after Livingston said on 1 September 2014 that the NHS would not be excluded from the deal.

“Lord Livingston doesn’t seem to know whether he’s coming or going,” McCluskey said. “Just a few months ago he said the NHS was in TTIP and today he’s saying that it’s out. This blatant contradiction will not wash with millions of people who oppose the inclusion of the NHS in TTIP.”

Livingston stated in his evidence to the committee: “Unless the EU, the US and the UK Government are all lying, I think we can come to the conclusion that public services is not part of it… Publicly funded services are excluded.”

Colin Brown, a lawyer who works in Brussels with the EU Commission as a negotiator on TTIP, told the audience at the TTIP summit that there were a lot of misunderstandings about the trade deal, saying that the international trade agreement in the mid-1990s (known as GATT) would still be the same system in place for public services in the TTIP deal, including the NHS. He added that the deal “does not include any requirement to privatise, nor any requirement to prevent countries from nationalising.”

This was queried by David Martin MEP, spokesperson for the socialist and democrat group in the European Parliament, who stated that “nothing can force government to privatise, the question is once privatised can it be brought back into public ownership?”

For services that are publicly funded but not publicly run, like voluntary organisations and public procurement contracts, Martin added that it’s not clear whether government will have to allow private companies to compete.

Christina McKelvie MSP, convenor of the European and External Relations Committee, said that the committee had heard from business on TTIP and from campaigns like the World Development Movement and the trade unions, and had received some answers but concerns remained. She said the committee “couldn’t get to grips with the arguments around jobs”, unconvinced of both sides, and that talk of compromise on regulatory standards “was a concern”.

Mckelvie said the committee will now prepare a final report on TTIP, and hopes to have a debate in the chamber on the issue.

She added a note of caution, saying: “Until we see the final text, we cannot be sure that there’s something there that we can accept.”

Joyce McMillan, columnist and cultural critic who chaired the event, received the biggest applause of the night when she said was concerned about technocrats in the EU telling the “democratic will of citizens that they are wrong and they have to accept it”, saying the treatment of the Greek Government by Germany and the EU was an example of that this week.

McKelvie backed that up, adding that she was “inspired by a re-birth of Greek democracy – because you can only push so far before people push back”.

Fox added that 14 per cent believed TTIP to be very good, whereas 20 per cent saw it as very bad, and 66 per cent didn’t know.

The majority of people believed TTIP should be negotiated in public (55 per cent), to 28 per cent who were not sure, and 17 per cent who thought it should be in private.

Brown was also queried on the EU Commission’s economic data modelling, which he used as evidence of TTIP’s virtuosity in his speech, saying it would lead to PS119bn added to the EU economy. CommonSpace reported on Thursday (click here to read more) that some academics have argued that the methodology of the data models have built-in assumptions that are unlikely to turn out to be accurate.

Brown said he was aware of this critique, and added that although he couldn’t comment because of his position in the negotiations, he was informed that the EU Commission were “working on a proper response”.