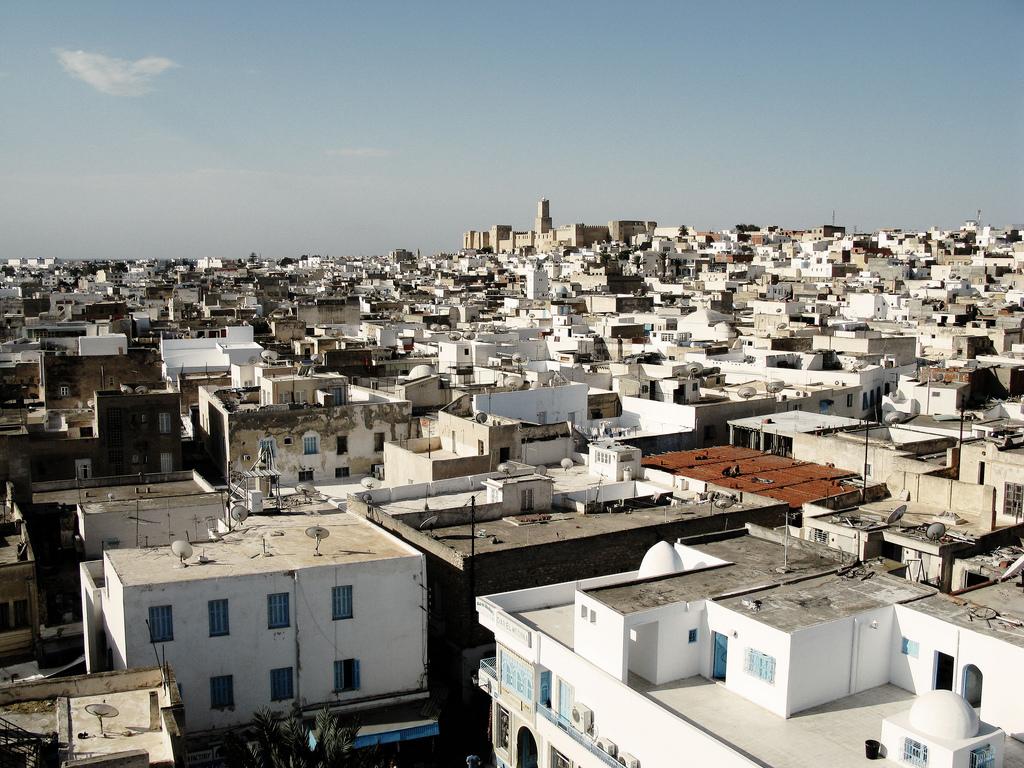 TUNISIAN Prime Minister Habib Essid has stated that Libya’s current turmoil has largely derived as a result of the foreign military intervention in 2011, which the UK played a leading role in.

The instability in Libya involves a split between an elected government in the Far East of the nation and the Islamist-led government that seized the capital together with various militias.

Essid has stated that the UK should consequently commit to assist Tunisia in its fight against terrorist activities and to help secure borders with Libya, where the gunmen from both the Bardo museum and the Sousse attacks were trained.

His comments coincide with statements from police in the UK suggesting that there is evidence to believe that the Sousse and Bardo terrorist attacks were connected. Scotland Yard believes there to be strong evidence between the killings, in which 60 people lost their lives.

In an interview with the Guardian , Essid stated: “We are against all military intervention in Libya. We consider that the current situation is the result of the (2011) intervention, which created chaos.”

When asked about the type of role that the UK should play helping Tunisia secure its border, Essid replied: “They have responsibility. Terrorism has no borders.”

Following the attacks, the UK government issued a statement advising British people travelling to Tunisia against doing so. Essid has stated that, whilst he understands the reasons for doing so, this decision dented the country’s economic status, which is heavily reliant on tourism.

“We have this problem of the travel warning, which we understand perfectly is the act of a sovereign state, which has a responsibility to protect its citizens,” he said.

In the aftermath of Islamic State claiming responsibility for the attacks, Tunisian authorities arrested a total of 150 people, 15 of who have already been charged with terrorist offenses.