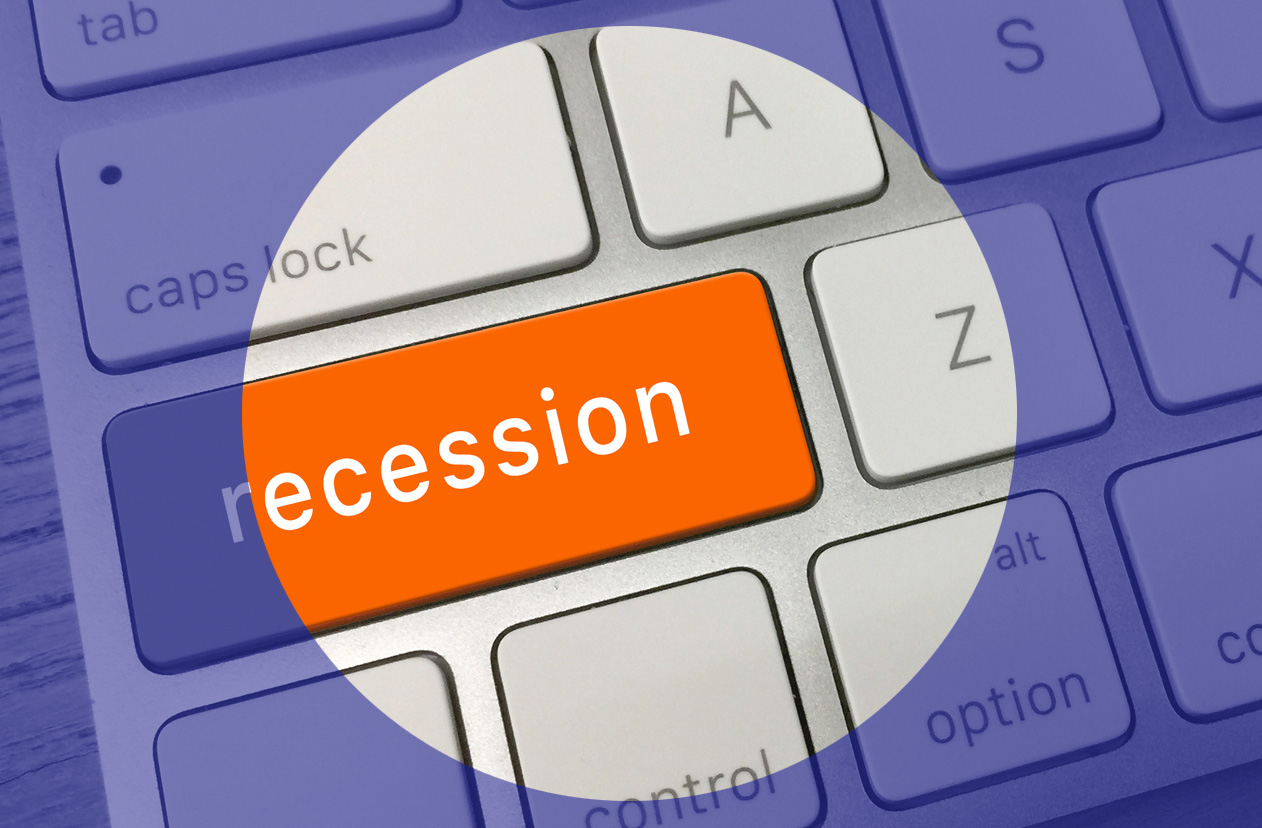 “The economy is not some mechanistic computer that can simply be turned off and on again so we should be prepared for a substantial amount of rebuilding as we come out of the crisis.”

In the first part of a new series on the economic impact of the Coronavirus pandemic, Dr Craig Dalzell warns that the solutions needed to get us out of the present crisis must involve solutions which help us avert the next one

This week the OBR released a model of the impact of the coronavirus pandemic on the UK economy. In short, it was devastating – predicting a 35 per cent drop in GDP and the near total wipeout of several sectors of the economy such as tourism and the restaurant trade. It made the Fraser of Allander’s impact estimates on the Scottish economy – showing a 20-25 per cent drop in GDP – look positively balmy by comparison.

Almost immediately upon actually reading the report one starts see some very strange assumptions within their model which raises questions about just how strategically useful the report will be.

In essence their report describes a drop in economic activity of around 35 per cent by Quarter 2 of 2020 followed by a rapid unwinding of the lockdown after that so that the economy returns to normal by the end of 2020. This would be a “V-shaped” recession with a rapid switch off and switch on– as opposed to the “L-shaped” recession of 2008 where the economy dropped and essentially stayed there for the best part of a decade afterwards.

The OBR also assume that there would be “no scarring” as a result of the lockdown. They say that because overall mortality from the pandemic is relatively low and older (often retired) people are disproportionately affected and because the vast bulk of the economic recession is due to political policy (the lockdown) rather than the pandemic itself then all of the businesses currently switched off will be able to be switched back on again after the lockdown.

To be fair to the OBR, they make it very clear that they are not presenting this model as a “likely” scenario and they claim that they are merely setting out a “reference case” against which any other recovery plans and actual eventual outcome can be judged. If this is the case it’s hard to judge this paper as anything other than the most wildly optimistic position possible short of going one step further and assuming that consumers will “catch up” with all of the spending they miss out on during the lockdown (which would mean buying six months of morning coffees on your first day back at the office).

Needless to say, I have a few objections to their assumptions.

The rapid shut off of the economy due to the pandemic and the lockdown has been far faster and far more total than, say, the 2008 Financial Crisis which eroded the economy away over several months. The Coronavirus pandemic essentially caused an economic shutdown over the course of mere weeks. The only event anywhere nearly comparable to this in modern UK history was the 1919 Spanish Flu and even that was slower and not as deep.

But the only event in that time period which shows anything like the recovery indicated by the OBR scenario was the post-WWII restructuring program (which was also not as sharp or as high as is being modelled for us now).

The sharp unlocking of the economy will very much rely on it being actually possible to unlock. One way that this could be done is via mass vaccination but with a vaccine not less than 18 months away (if it is possible) and mass deployment of that vaccine even further over the horizon, this is not a credible option for the six month timeline of the OBR strategy.

Another option is one initially laid out in the now-famous Imperial College paper that caused the UK to back away from its “herd immunity” strategy in rhetoric (if not in practice). It involved a “Hammer and Dance” approach of locking down hard on the initial spike then unlocking the economy for perhaps a month then locking down again for two months to bring the inevitable spike in cases under control again. This would be a devastating policy economically as well as politically (and risks simply not working as policy fatigue results in a large spike in non-compliance – people seem to be enduring the current lockdown but may not happily go back into quarantine once let out again). Pertinent to the OBR “best case” scenario, this is also completely incompatible with the idea that it’ll all be over by Christmas.

The only other reasonable scenario prior to a vaccine is one being developed by several countries outside of the UK. Instead of opening and closing the entire economy we need to test people on a regular basis, discover nodes of secondary infection as they develop, trace people who come into contact with them and isolate those people before they infect others. Done right, a small proportion of the population will be in lockdown at any one time until a vaccine is delivered but the infection would be contained and everyone else could start to emerge – though it is likely that physical distancing and other restrictions may still be maintained in some form. Common Weal published a blueprint for the costs of this plan (around £1.0-£1.5 billion for a year) and our activists – particularly Common Weal Dundee  – have been lobbying hard to get it onto the political agenda.

Even this plan isn’t particularly compatible with the OBR “reference scenario”. Not only will it obviously include some direct impacts to some of the economy some of the time (so the recovery won’t be “V-shaped”) the presence of physical distancing and other restrictions will necessarily require adaptation or the loss of some portions of the economy. Which leads us to the OBR’s second assumption.

“No scarring” would require the economy to switch off then switch back on again like a broken computer and go back to normal without any businesses going under and no business sectors reducing or collapsing. The OBR justifies this position by pointing to the unprecedented aid packages put in place by the UK Government to support the wages of furloughed workers and to provide emergency loans to businesses.

But as my colleague Ben Wray has been pointing out even before this current crisis, levels of private debt are already at critical levels – adding more debt to this, even at historically low interest rates, is building a timebomb whereby if the lockdown is any longer than the short one in the reference scenario or has to go through repeated lockdowns as in the Imperial College scenario may lead to bushiness imploding in a way that will make getting “back to normal” simply unachievable.

Add to this the fact that Scotland and the UK are not alone in this pandemic. Other countries are on their own impact and recovery paths. Some may be faster than us. Some may be slower. Certain sectors of the economy like tourism and international trade are going to find it very difficult to recover in a landscape where political trade wars and the simple fact that many countries will want to test and isolate incomers will make it increasingly difficult to switch those sectors back on.

The danger for speculative scenarios is that they can be so speculative as to have no real meaning outside of the spreadsheet on which they were generated. Worse, they can be believe or taken as a goal by those politicians who want to be seen in the best PR light as possible – I worry that “It’ll all be over by Christmas” could become policy based on “reference scenarios” like this as politicians try to win points. It does not take much speculation to decide that these same politicians will be the very last ones to accept responsibility for those policies when they fail to meet a target that was never going to be possible in the first place.

Over the course of a few articles for Source I am going to dive into the economic sectors mentioned in this report (Agriculture, Tourism, Real Estate etc) and try to look at the impact of the pandemic on each of them in Scotland as well as where the “scarring” might lie in each of them. The economy is not some mechanistic computer that can simply be turned off and on again so we should be prepared for a substantial amount of rebuilding as we come out of the crisis. We also must be aware that the Climate Emergency has not gone away. We simply don’t have time to turn everything “back to normal” and then think about how we reform it so that we can survive the next great crisis. The solutions that get us out of this one must involve the solutions that help us avert the next one. Otherwise we’ll just fail again and we might not be able to switch things back on at all.