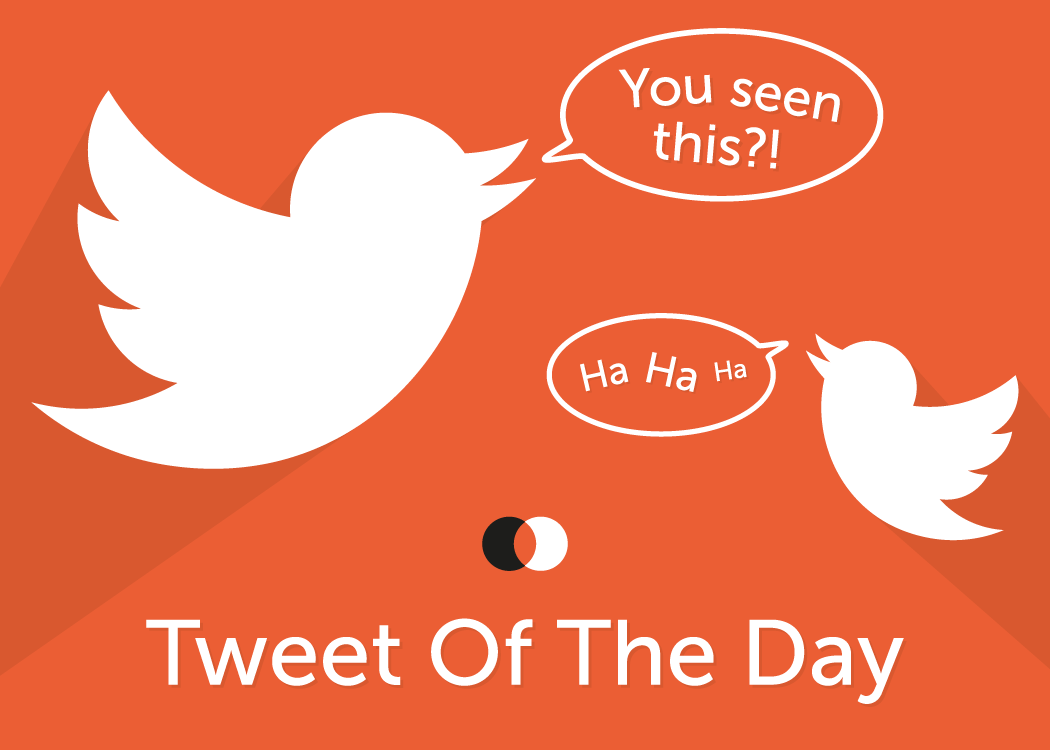 What’s new on the Twittersphere? Parody account @A_LordDarling – no relation to the real Darling, obviously, but funny nonetheless – has embarked on a one-man protest under the ill-fated Forth bridge.

Yes, @A_LordDarling has taken up residence on a pile of rocks underneath the once-mighty structure in a brave demonstration against the SNP’s infrastructure failings, which apparently stretch all the way to Chelsea FC’s Stamford Bridge stadium and the breaking news departure of Jose Mourinho.