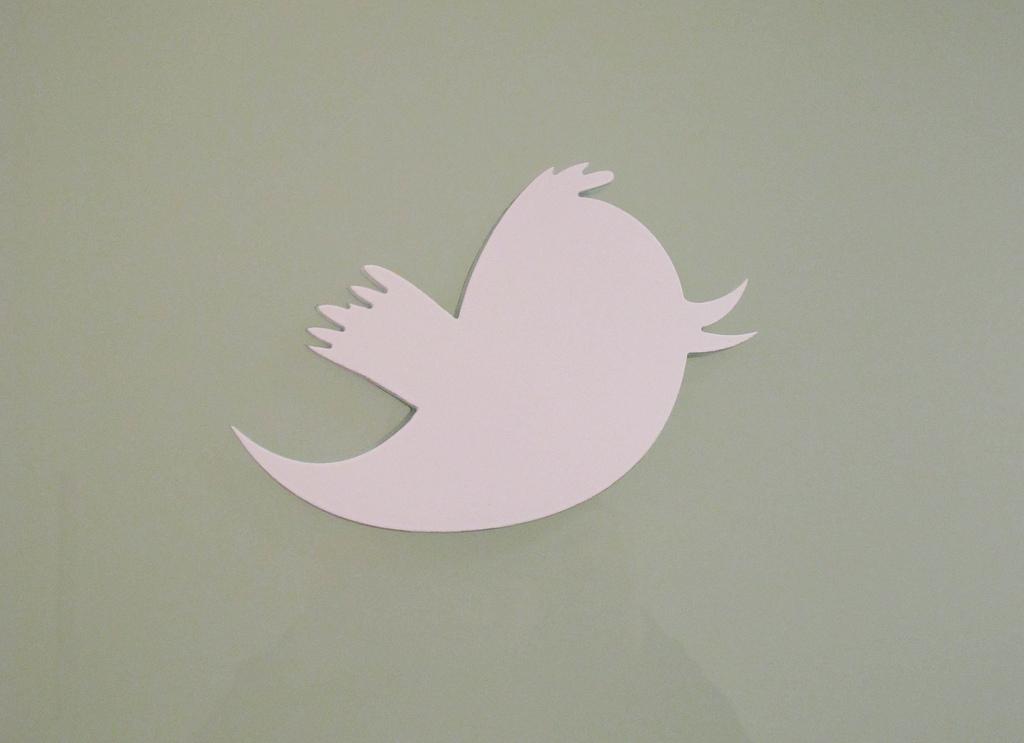 THE CEO of Twitter, Dick Costolo, has admitted in an internal memo to employees that Twitter “suck at dealing with abuse and trolls on the platform and we’ve sucked at it for years”.

Twitter, the global social media platform, allows messages (‘tweets’) to be viewed by every other user in the world. A growing phenomenon of ‘Twitter trolling’ has emerged, where some users harass other users with persistent messaging designed to bully, including verbal sexual abuse, physical threats and stalking.

In the internal memo, obtained by The Verge, Costolo added: “It’s no secret and the rest of the world talks about it every day. We lose core user after core user by not addressing simple trolling issues that they face every day.

“I’m frankly ashamed of how poorly we’ve dealt with this issue during my tenure as CEO. It’s absurd. There’s no excuse for it. I take full responsibility for not being more aggressive on this front. It’s nobody else’s fault but mine, and it’s embarrassing.”

High profile cases of people being ‘trolled’ in Scotland include tennis player Andy Murray, after he came out in support of Scottish independence on the morning of the referendum. Murray received many abusive tweets, with one person saying: “Wish you had been killed in Dunblane,” referring to the Dunblane school massacre in 1996, which occurred while Murray was attending the school.

JK Rowling, author of the Harry Potter books, was also trolled on Twitter after giving PS1m to the No side during the referendum campaign. One person tweeted: “Specky bastard”.

Trolls have also been known to tweet tasteless remarks after high profile tragedies. After the bin lorry tragedy in Glasgow in December, where six people died after a lorry spun out of control, one person tweeted: “Say what you like about Glasgow, but putting on such an elaborate skittle show for shoppers at the busiest time of the year takes some beating.”

Angela Haggerty, editor of CommonSpace who has been trolled on Twitter, including threats, for her media work on Rangers Football Club, stated: “It’s good to hear Twitter is finally taking some responsibility for its lack of action on trolling and abuse.

“I love Twitter’s commitment to openness on the platform, but when it becomes as vastly popular and influential as it has the bosses are shirking their duties if they don’t accept some responsibility as a publishing platform and make more of an effort to curb behaviour that causes such distress to people.

“Trolling is a form of bullying, and it can become much more serious. Harassment and threats of violence have become more and more common. High profile celebrities and individuals have even closed their accounts all together to escape it.

“If Twitter invested more time and resource into dealing with the problem it would free up the law authorities from having to do it for them.”