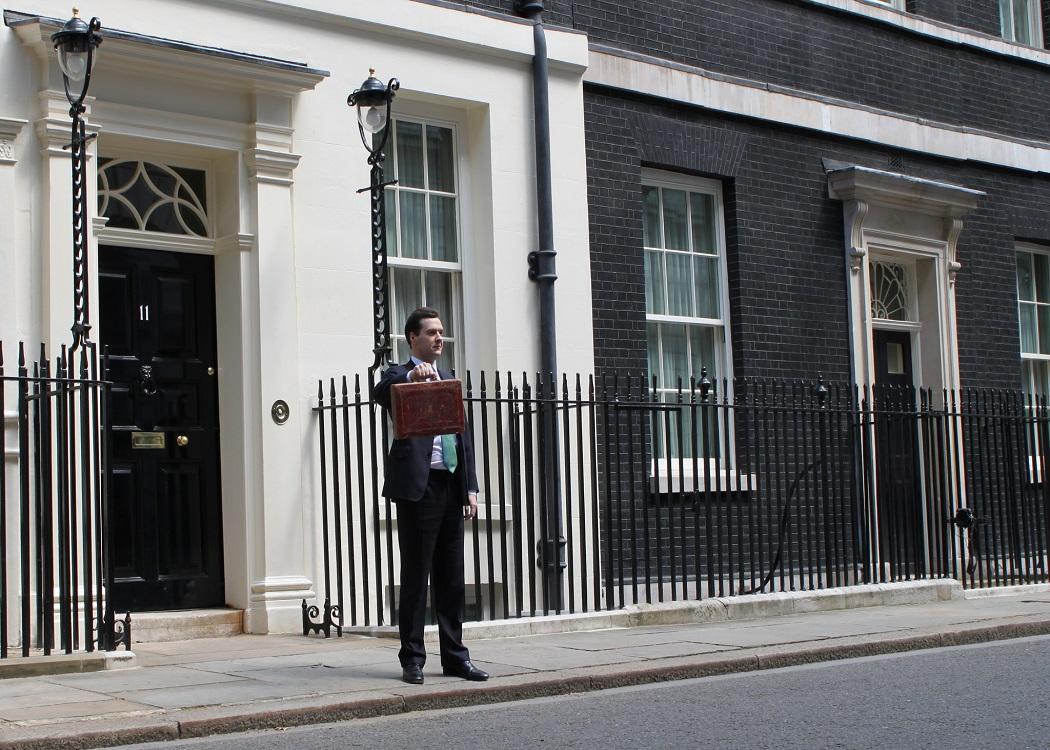 CommonSpace rounds up the reaction on Twitter to Osborne’s #Budget2015.

REACTIONS to George Osborne’s 2015 budget have focused around several key areas, with young people in particular to feel the bunt of more cuts.

Corporation tax is to be cut, which will benefit big business, and NATO’s defence spend target of two per cent has been pledged to be met.

There was some applauding of the government’s pledge to raise the ‘living wage’ to PS9 by 2020, with others dismissing it as a rebranding of the existing minimum wage.

CommonSpace takes a look at the responses on Twitter from charities, politicians, media and regular punters.

Charities and third sector organisations were generally incredulous about the Budget’s likely impact on the poor and most vulnerable in society.

Disappointed by cuts to tax credits to help with the costs of having a third child. Will affect some of very poorest. #SummerBudget

Politicians were, as always, coming from their own party perspective, but Natalie Bennett, leader of the Green party, was gracious enough.

It feels like Osborne has written off a whole generation with this Budget. A lot of young people’s dreams will not be realised after today.

Doesn’t make up for everything else hitting poor, but great to see step towards #livingwage – long-term @TheGreenParty campaign #budget2015

Hearing Tory’s bray with joy as the Chancellor announces what he will be cutting shows exactly how dangerous this government is. #budget15

A family with one earner on average earnings will lose over PS2,000 in tax credits from the changes announced today #budget2015

.@StewartHosieSNP says this was truly a Tory budget – taking from the poor and giving to the rich #Budget2015

The antipathy towards George Osborne was clear from media commentators, some of who couldn’t help but verge into the sarcastic

Have I Got News For You, BBC programme

Osborne to ‘pull rabbit from hat’ during #budget2015. He will then magically saw welfare in half before making the disabled disappear.

A new national living wage introduced for all workers – PS9 an hour by 2020. Sounds like re-badged minimum wage #budget2015

A great budget. As long as you’re over 25, own a house, have a well-paid job, live in the South East and aren’t ill or disabled #budget2015

Young people have just been properly screwed over by #budget2015– here’s what you need to know http://t.co/bcLnl1kyfi pic.twitter.com/T6EZyupCdC

Noam Chomsky, US author and academic

We can’t rely on the pro-business SNP; we have to fight austerity as a peoples movement #budget2015

Starting directly at camera, face unmoving, Osborne crushes a puppy to death with his bare hands. “Austerity,” he hisses. #Budget2015

The BBC is so bloody bias, I haven’t seen one reporter who has adequately criticized the disasterous budget #budget2015

I don’t understand why the poor and the young are paying for the mistakes of the rich and older generations? I’m so angry! #budget2015