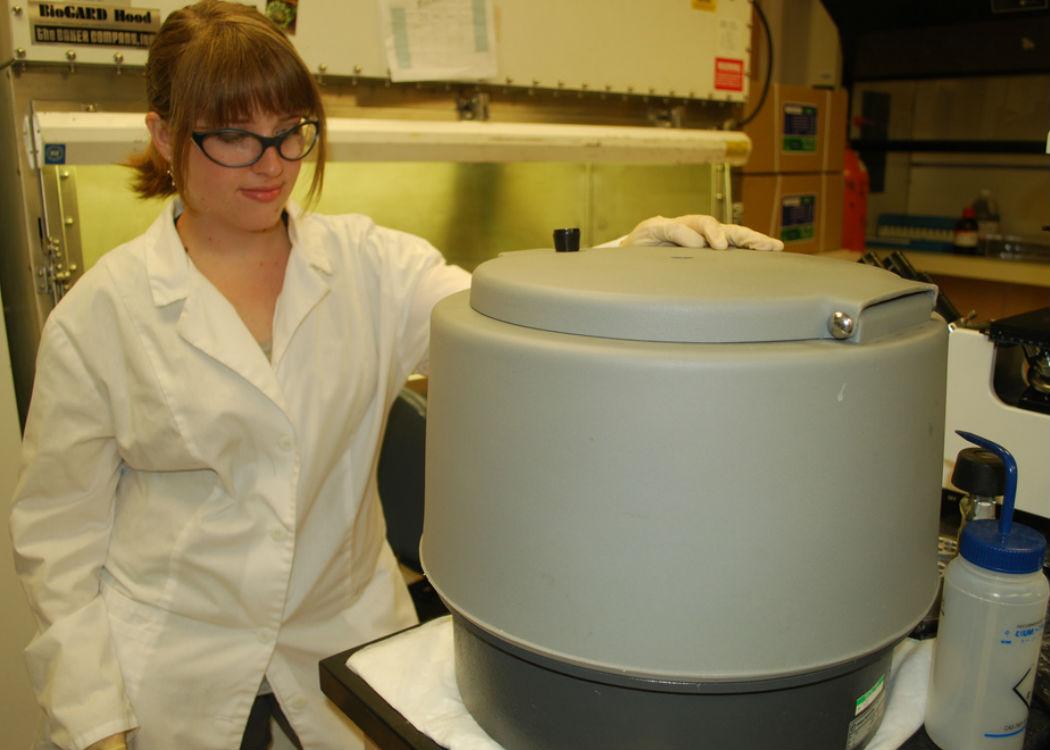 FIGURES have revealed that a glass ceiling is still present for women in Scottish universities, despite some progress.

While women make up 45 per cent of the academic workforce, new data collated by The Herald show just 21.8 per cent of professors at Scottish universities are women.

This amounts to a rise of only three percentage points from 2010/11 when 18.3 per cent of professors were women.

At the present rate of progress it would take at least two decades to achieve equality of gender in promoted posts.

The lowest proportion of women professors is at Abertay University in Dundee, where they make up only seven per cent. This is followed by Heriot-Watt in Edinburgh, with a proportion of 15 per cent.

The university with the best record on gender equality is Queen Margaret University, in Edinburgh, where female professors make up 40 per cent of the workforce.

Linda Somerville, project manager of Equate Scotland, an organisation dedicted to the advancement of women in science and engineering was quoted in the Herald as saying: “These figures come as no surprise and we know the proportions in some disciplines such as science are even lower.

“There is something going on within institutions that mean women leave in much higher numbers and don’t progress their careers in the way that their male counterparts do.”

“It is a real concern that progressing to the top of academia does not seem to be compatible with having children and balancing family and caring commitments,” she said.

“We desperately need to address the long hours culture and pressures to churn out publication after publication if this is to change.”

A spokeswoman for Universities Scotland, the body which represents University principles, said: “Just as with other organisations, and society as a whole, the gender balance of university staff is not equal at all levels or in all fields of study, but this is something universities are very aware of, are closely monitoring as part of their equality duty and are working hard to redress.

“These efforts are paying off with a gradual year-on-year increase in the proportion of female professors in Scotland since 2010 with an average one per cent increase each year during this period.”