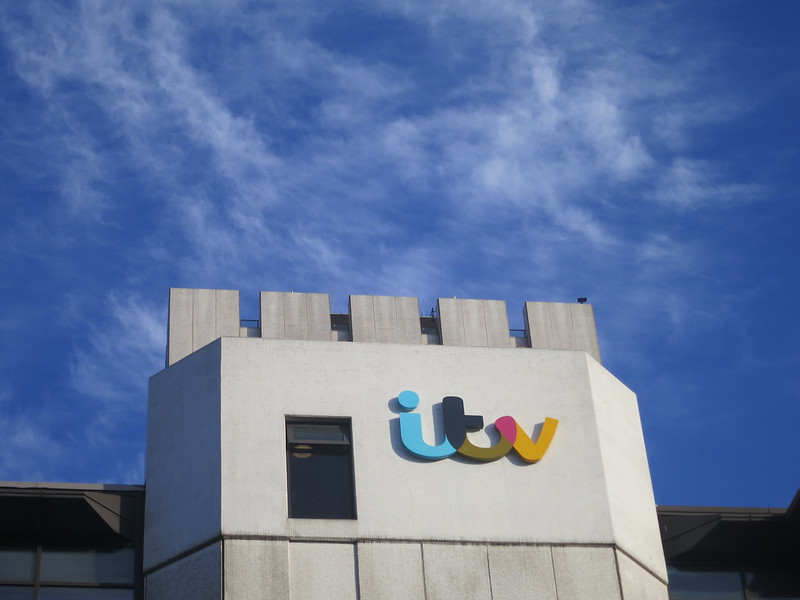 The SNP hopes its legal challenge will be heard on 18 November, alongside a similar action by the Liberal Democrats

EXCLUDING the SNP from televised debates prior to December’s General Election would be a “fundamental breach of broadcasters’ obligations,” First Minister Nicola Sturgeon has said, following the confirmation that the SNP will instigate legal action over ITV’s failure to include parties other than Labour and the Conservatives in its proposed TV debate.

ITV plans to broadcast a debate between Prime Minister Boris Johnson and UK Labour leader Jeremy Corbyn on 19 November – a decision which has already elicited extensive criticism from the Liberal Democrats and the SNP.

The first minister has also announced that the SNP will be launching a fundraiser to support the costs of the legal challenge, which the party hopes will be heard on 18 November, alongside a similar action being brought by the Liberal Democrats.

Commenting, Sturgeon said: “This election may be the most important of our lifetimes. It is quite simply unacceptable for the SNP and other parties to be cut out of proposed leaders’ debates by broadcasters. This is fundamentally unfair, and it fails to recognise that the UK is no longer a two-party state.

“And in Scotland, this would not be a debate between the two leading parties – instead it would ignore the country’s largest party, which according to the latest polls is also on track to win the third largest number of seats UK wide. By contrast, the latest polls show Labour in fourth place in Scotland.

“To exclude the SNP would be a fundamental breach of broadcasters’ obligations to fully and properly represent and reflect the views of the whole UK.” First Minister Nicola Sturgeon

“Crucially, by the time the second debate with all party representation takes place, many voters will already have cast their postal ballots, meaning this debate gives Labour and the Tories an inbuilt and unfair advantage.

“The SNP is the third party in terms of Commons representation in the last parliament, we are the governing party of Scotland and we are one of the biggest political parties in the whole of the UK in terms of membership.

“It is also entirely possible that we will hold the balance of power in the House of Commons after this election – making it all the more important that our perspective is heard and indeed scrutinised.

“To exclude the SNP would be a fundamental breach of broadcasters’ obligations to fully and properly represent and reflect the views of the whole UK.

“Including all parties would also give the public what they say they want with polls showing 53 per cent of voters across the UK, and 73 per cent in Scotland want to see that approach taken.

“For those who ensure that the SNP’s voice is heard and tackle this fundamental unfairness – we will be launching a fundraiser to support the costs of taking this case and securing fair representation.”

The Liberal Democrats began legal action against ITV on 11 November, arguing that its decision to exclude party leader Jo Swinson from the leaders’ debate was “unlawful”, as it breaches section 6.2 of the Ofcom Broadcast Code, which states that “due weight must be given to the coverage of parties and independent candidates during the election period”.

The Liberal Democrats have also highlighted the Code’s instruction that broadcasters “take into account evidence of past electoral support and/or current support”.

However, the Liberal Democrats have thus far refused to argue in favour of the SNP or any other parties being included in the ITV debate.

Speaking last week, Scottish Liberal Democrat leader Willie Rennie said that it was “up to Nicola [Sturgeon] to make her own case for that, and I’m sure she’ll make that quite forcefully”.

Responding to this position, Sturgeon added: “We are asking that this legal challenge be heard on Monday in parallel with that taken by the Liberal Democrats – but unlike their self-centred approach, we will be arguing not just for the SNP but for other parties to have a place in this debate as well, just as was the case in the ITV leaders’ debate of 2015.

“The era of two-party dominance of UK elections is fading fast, and it is incumbent on broadcasters to recognise that and to act accordingly.”

READ MORE: Analysis: Could General Election 2019 be an historic opportunity for Scottish indy?

In addition to the legal challenge against ITV, the SNP has also threatened similar action against Sky News over the channel’s decision to also exclude the SNP from its planned 28 November debate between Johnson, Corbyn and Swinson.

In a letter to Sky news head John Ryley, former MP and SNP business convener Kirsten Oswald described the failure to allow representation of the party at the debate as “a democratic outrage that short-changes the whole of the UK”.

A spokesperson for Plaid Cymru, which will also be exlcuded from the Sky News debate, said the decision was “harping back to a politics that no longer exists”, adding: “We backed Sky News’s campaign for fair and representative TV debates, now we have the chance to have one, they look set to deliver the complete opposite.”

The SNP previously went to court in 2010 over the BBC’s decision to exclude the party in its televised leaders’ debate, arguing that it should not be broadcast in Scotland if the SNP was not included. However, this failed and a subsequent judicial review was withdrawn following an agreement between the SNP and the BBC, the latter of which argued that the party’s demands were “impractical” and “ultimately pointless”.

Ahead of the General Election on December 12, in addition to the ITV and Sky News debates, the BBC will broadcast its own live head-to-head debate between Johnson and Corbyn on 6 December, as well as a seven-way podium debate on 29 November between representatives of the UK’s major political parties, a Question Time Leaders’ Special on 22 November, a special edition of Question Time for younger viewers on 9 December, and separate live debates in Scotland, Wales and Northern Ireland.