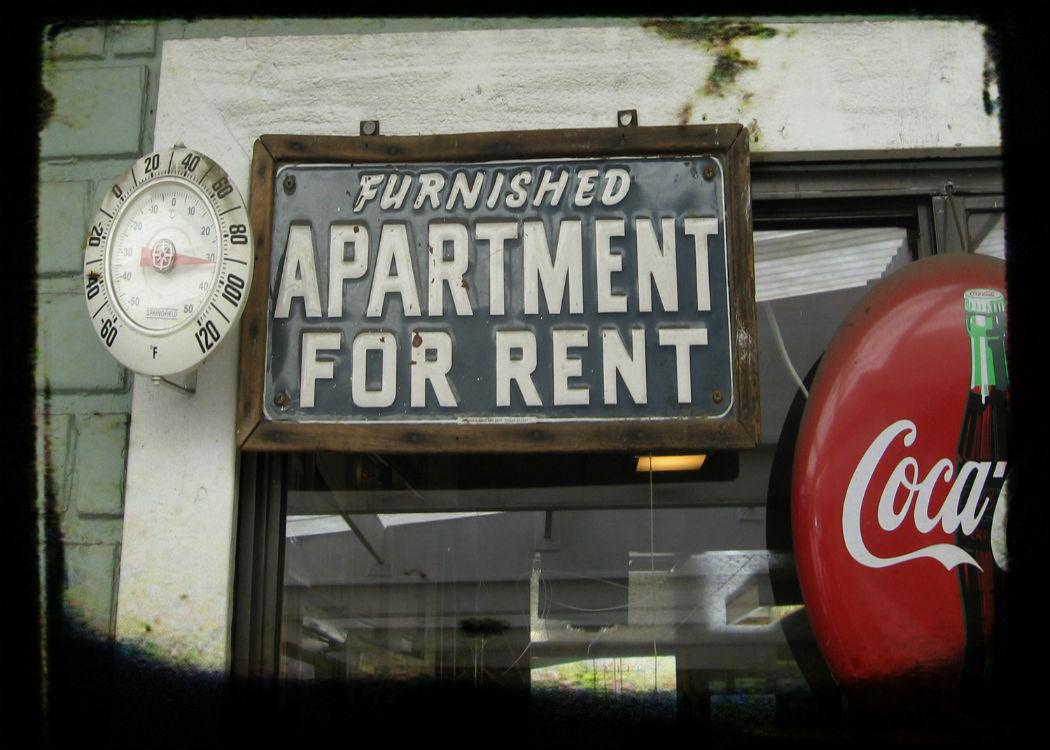 TWO-THIRDS of respondents to a Scottish Government consultation on the private-rented sector have said that rent controls to limit the amount landlords can charge for rent should be implemented in Scotland.

Respondents also advocated an end to ‘no-fault ground’ tenancy agreements which allows landlords to force tenants to vacate their accommodation at the contract end date.

Liz Ely, chair of The Living Rent Campaign, which advocates rent controls among other measures to make housing affordable, said that she now looks forward to “a new tenancy system which reflects tenants’ needs”.

“The Living Rent campaign spent two months gathering the views of over 2,000 people at public meetings, street stalls, and by knocking on people’s doors,” Ely said. “We found that the overwhelming majority of tenants are in favour of major reforms that increase their rights and protect them from unjust rent increases.”

The campaign for rent controls received a boost last week after First Minister Nicola Sturgeon said that the government was “actively considering” the introduction of rent controls. (Click here to read more).

Those in private accommodation spend an average of 43 per cent of their income on rent, compared to 29 per cent in the socially rented sector, according to Shelter housing charity. Thirty-one per cent of people in the private-rented sector say they are paying prices that are unaffordable.

Between 2008 and 2013 the number of households renting privately in Scotland needing housing benefit to help with their rent rose by 62 per cent.

A Living Rent Campaign spokesperson also proclaimed the 81 per cent of public respondents said that ‘no-fault ground’ tenancy agreements should be banned. They said it “would mean that a clear legal ground for eviction must always be provided for a landlord to terminate a tenants contract”.

“This would ensure that tenants would always be able to contest any eviction proceedings should they wish to. Currently, tenants evicted using the ‘no fault ground’ have no right to contest or appeal this decision, even if this decision is unjust,” the spokesperson added.

Based on the consultation results, the Scottish Government intends to consult on developed policy proposals on changes to the private-rented sector by spring.

Click here to read the full results of the consultation.