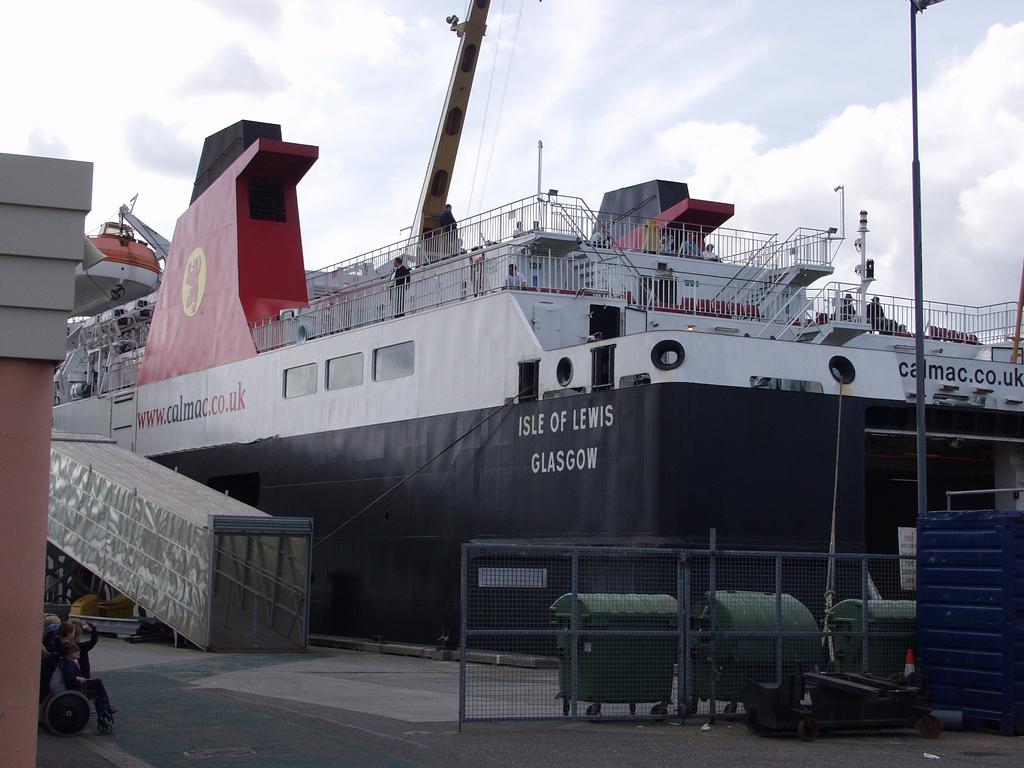 TWO-THIRDS of ferry services on the West coast of Scotland have been shut down as workers in the RMT union went out on strike from midnight.

About half of CalMac’s 14,000 staff are in the union, and the strike follows a two-day work to rule.

Management at CalMac say 40 per cent of passenger capacity will run as normal, with nine of 27 services still running.

Calmac is state-owned and its contract to run Clyde and Hebrides services comes to an end next year, with a tendering process set to take place to decide the new contractor.

The RMT argues that no cast-iron assurances have been given that the workers terms and conditions will be safe, and warns that if one of the bidders for the contract, Serco, wins it, the service could be privatised.

“Our members have been forced to take action due to the failure of the company to respond, despite ample warning, to the union’s calls for assurances that would protect both the livelihoods of the loyal and hard-working Calmac staff and the essential ferry services that they provide.”

The Scottish Government says that it has to put the ferry service contract out to tender under EU law, and failure to do so would leave it open to a legal fines and possible costly fines. However, the SNP Government insists services will not be privatised.

“Ministers have been speaking to unions about these matters for several months and have had further dialogue this week,” Deputy First Minister John Swinney said.

“It is therefore extremely disappointing that we find ourselves in this situation. More talks are scheduled in London next week, however that will be of little consolation to those communities who are facing disruption tomorrow.”

Transport Minister Derek Mackay said the government was “determined” to provide a tender for the services that would meet workers concerns over pensions and employment safeguards.

A motion proposed by independent MSP John Finnie was passed in the Scottish Parliament this week with the support of the SNP, it stated that the parliament “supports Calmac workers and what it considers the excellent job that they do and calls for their concerns to be addressed”.

The motion added “that the interests of islanders, tourism and the Scottish economy would be best served by these lifeline ferry services remaining in the public sector”.

The dispute led the SNP Trade Union group, which now numbers 16,000 members, to release a statement saying that it “takes the unwavering view that terms and conditions should never be eroded in the workplace and that working standards should be raised at every opportunity”, adding that the EU procurement laws were “inherently flawed” and it would campaign to get the laws changed.

The statement was met with a hostile response from the RMT’s Cash, who said it “makes not a single mention of support for fellow trade unionists battling to defend jobs and services and instead hides behind a barrage of EU anti-worker legislation that has no relevance at all to this dispute and which could be challenged anyway with a united campaign”.

“The question to the SNP trade union group is ‘which side are you on?’.” he added.

Further meetings are set to take place between ministers and RMT representatives on Tuesday [30 June].