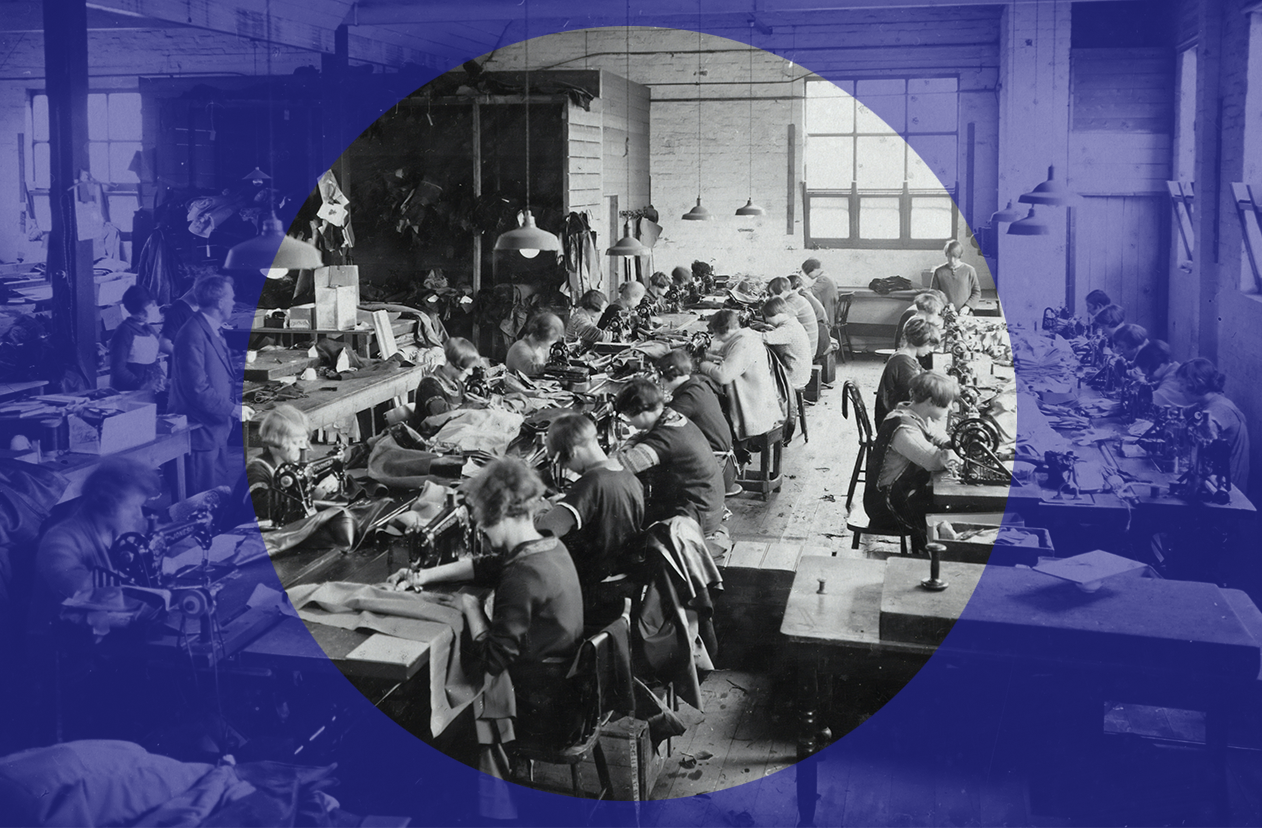 “The idea of a guaranteed income has gone from the cranky flagship proposal of eccentric Democratic candidate Andrew Yang to a concrete proposal in an editorial of the Financial Times, the paper of the global banking elite, in a matter of months.”

Politicians and governments around the world are discussing a policy which would shake our conceptions of economic life – will the Coronavirus usher in a Universal Basic Income?

THROUGHOUT the Covid-19 pandemic, measures have been unveiled around the world which go against all of the received economic wisdom of the last four decades (and them some).

All of a sudden, governments are underwriting the wages of millions of workers. The taps have been turned on at central banks and bailout funds are flooding in to the system.

And yet, there are clear signs from the stock markets to the streets that even these measures are not working. Over the past month, all eyes have been on the US jobs market, where unemployment data continue to worsen. More US workers have lost their jobs in recent weeks than throughout the entire duration of the 2008 financial crisis. This collapse has been roughly mirrored in job losses around the world.

Now, a growing number of governments and parties – from Spain to the US and Scotland – are starting to take more seriously an idea that until recently was commonly depicted as a utopian derangement – the idea of a Universal Basic Income (UBI). Is it now an idea whose time has come?

Mass unemployment is far from the only major economic problem emerging from the pandemic, but it is a central one.

From the point of view of policy makers, it represents a deeply serious problem right at the heart of the system. To stem the virus, governments have suppressed both production and consumption. Lockdown, which now covers billions of people around the world, has encouraged employers to shed staff; this in turn has hit incomes, which in turn causes more employers to shed yet more workers.

Attempts in the UK to halt this downward spiral have so far taken the form of government promises to protect jobs by providing 80 per cent of wages for furloughed staff positions, as well as various forms of assistance to businesses and the self-employed.

But this will not stem the job losses, and former Bank of England economist David Blanchflower has warned that UK unemployment could rise to six million, dwarfing even the worst years of the Great Depression.

Critics also rightly point out that protecting jobs and incomes for consumption by throwing money at corporations is a kind of ‘trickle-down’ state intervention. Why not deliver the money straight to the people who need to spend it to keep the economy alive?

On the surface, UBI answers these questions.

With unemployment exploding, the welfare costs for states are already swelling dramatically, compounding lost tax revenues and all the losses occurred in a recession. The private economy is laden with debt, and this is a further consideration in providing funds to consumers – they need to service both their own debts and those of corporations.

A UBI could put a dependable sum in the hands of individuals and households, stabilising fears around debt and providing a lifeline to the consumer economy (the chief concerns of readers may be humanitarian, but for the moment we are assuming the vantage point here of policy makers). In addition, such a concession may also placate possible future discontent and resistance for the general public.

The problem in assessing the usefulness of UBI is that the models suggested for its implementation vary wildly.

The Spanish gGvernment, a coalition of the centre-left PSOE and the anti-austerity movement Podemos, have suggested a UBI implemented soon to salve a population among the hardest hit by the pandemic. Interestingly though, social security minister Jose Luis Escriva has said the policy would be one “that stays forever, that becomes a structural instrument, a permanent instrument”.

At the other end of the spectrum are basic income payments which really sound more like ‘helicopter money’ – emergency wads of cash thrown around to keep the economy going for a limited period of time. US President Donald Trump’s $1,200 one-off payment for low and medium earners in the US, topped up by a $500 payment for children, would seem to fit this bill. Nevertheless, the move has allowed the democratic socialist congresswoman Alexandria Occasio-Cortez to demand the payments are made permanent.

This is the danger from the point of view of many in the ruling elite. Once a radical policy idea is unleashed, it can travel, disrupting other ideas about what is and is not a permanent fixture in the economic and social arrangement.

In Scotland too, the SNP has pushed for a version of UBI to be part of measures from the UK government to tackle the growing economic crisis. Shona Robison MSP, the head of the SNP social justice and fairness commission confirmed on social media that UBI “was already one of the key ideas being explored by the Commission but interesting that it’s now being discussed far & wide including by govts like those in Spain as a way to support people during this crisis”.

Here too though, there is little detail about what this would actually entail.

This vagueness matters, because many basic income schemes previously trialled and discussed in the context of the crisis cannot be described as true UBI. The most extensive trial so far, in Finland, was really more of an expanded unemployment benefit.

Controversies continue to dog the idea of a UBI. These range from how ethical it is (not challenging a range of inequalities in ownership and labour burden in society – particularly where concerns the gender divide in domestic and caring labour) to how practical it is.

Some of these inform the campaign by the alternative media outlet Open Democracy, and the New Economics Foundation to establish ‘liveable income guarantee’ to apply to those not currently in receipt of government funds through existing crisis schemes.

And yet the idea of a guaranteed income has gone from the cranky flagship proposal of eccentric Democratic candidate Andrew Yang to a concrete proposal in an editorial of the Financial Times, the paper of the global banking elite, in a matter of months.

Of course, even proponents would argue that no single policy is an answer to all questions, but a version could answer some of the most pressing contradictions of this extraordinary global situation.

Now that the implementation of a UBI has rapidly increased in plausibility, the question for the rest of us might be: should such a policy be tailored to human needs, or the needs of states and corporations?