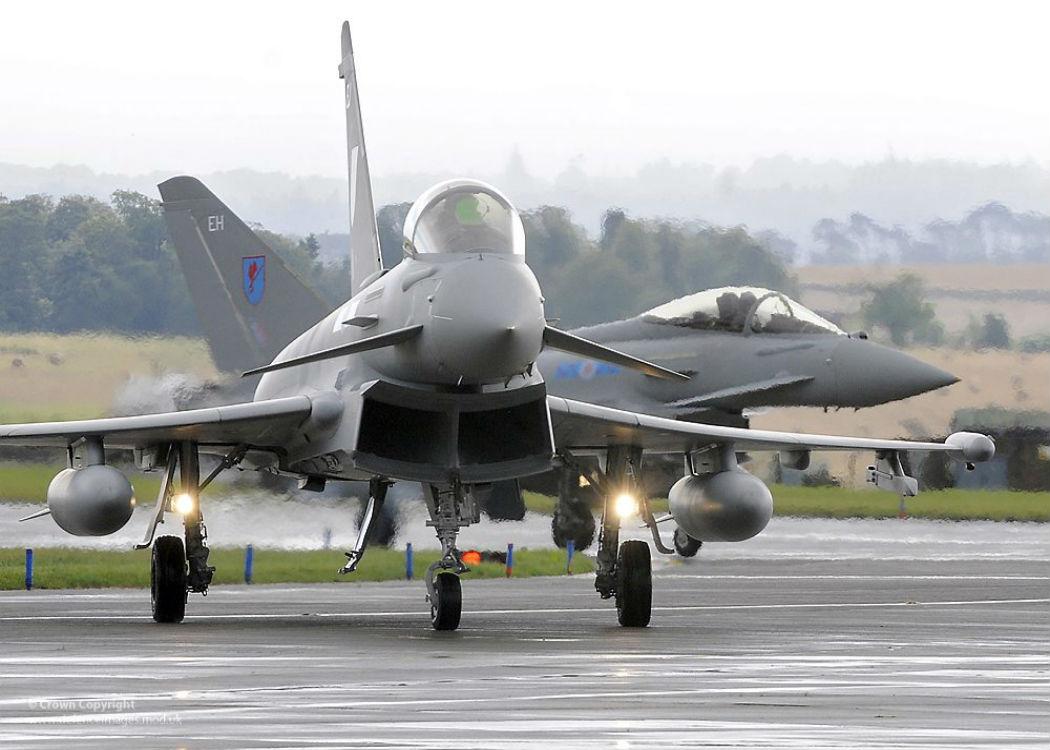 THE UK has begun bombing targets in Syria just hours after the House of Commons voted in favour of military action.

The vote on bombing in Syria passed by 397 in favour to 223 opposed after a heated Commons debate lasting over ten hours.

British jets have been launched from Cyprus and have bombed Daesh controlled oil fields according to the Ministry of Defence (MoD).

An MoD statement said: “Overnight, RAF Tornado GR4s, supported by a Voyager air refuelling tanker and a Reaper, and operating in conjunction with other coalition aircraft, employed Paveway IV guided bombs to conduct strikes against six targets within the extensive oilfield at Omar, 35 miles inside Syria’s eastern border with Iraq.”

The bombing won support in the Commons despite being roundly criticised by opponents for the imprecision of plans for a ground campaign to augment bombing and the lack of any overall strategic objective.

Bombing in Syria has been going on for over 15 months as part of a wider campaign that has almost dropped 30,000 missiles over that period alone.

Thousands of protestors held a rally and ‘die-in’ on the road outside of parliament during the debate.

Angus Robertson MP, condemning the military action on behalf of the SNP’s Westminster group of 54 MPs said: “Tonight the UK parliament gave the green light to continue a complex and deadly conflict without a comprehensive plan for peace and reconstruction.

“Despite 72 per cent of Scots being opposed, and the vast majority of Scottish MPs voting against, we will likely see planes deployed from Lossiemouth to drop bombs on the region. In normal circumstances, in a normal country, the armed forces would not be deployed.”

The victory of the bombing policy is being seen as a major blow to the leadership of Labour leftist Jeremy Corbyn who opposes the military action. Sixty six Labour MPs voted in favour of bombing.

In 2013 parliament voted against bombing Syria’s Bashar Al-Assad government who are opponents of Daesh.