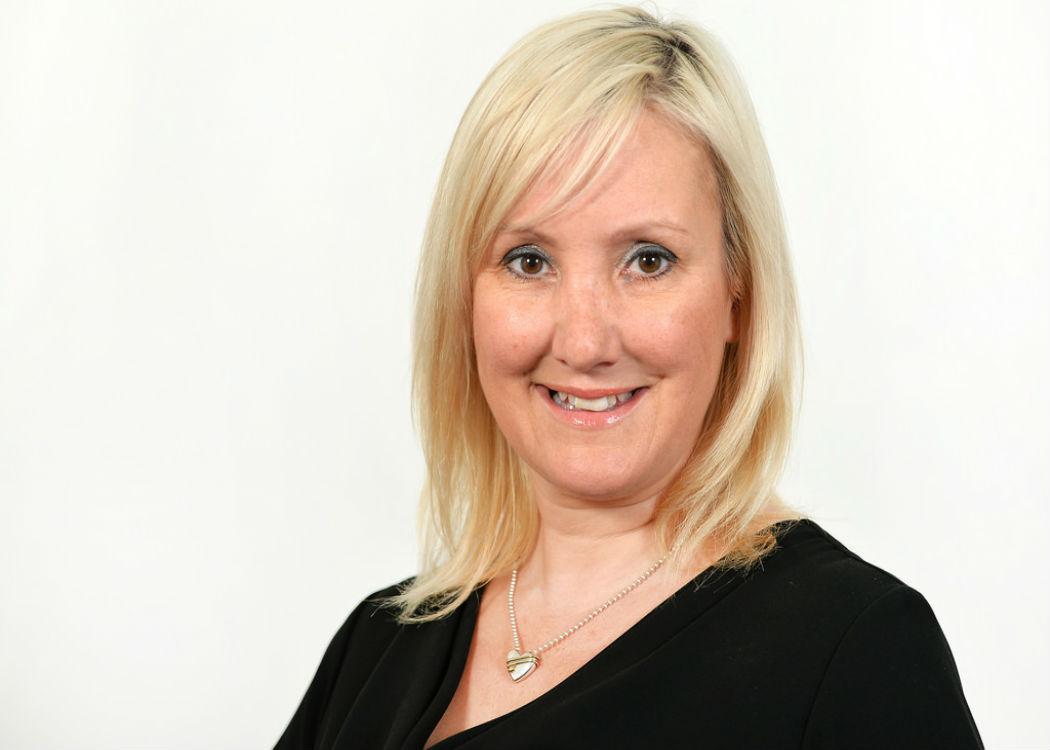 26 per cent of UK Government positions held by women

UK GOVERNMENT Equalities Minister Caroline Dinenage has said the Scottish Government’s 50/50 gender cabinet is not something the UK Government should be following, as women should be “there on their own merits”.

The MP, who was a former parliamentary private secretary to the minister for women and equalities and is now equalities minister in the Department of Education, was responding to a question from SNP MP Richard Arkless.

Arkless was quoted in the Scotsman as stating: “Despite the lauded progress that has apparently been made, still only 26 per cent of the 110 government posts are occupied by women.

“Do you not agree that it would be a fine time to follow the example of the Scottish government and persuade the prime minister to create a gender-balanced cabinet?” (Click here to read more).

Dinenage responded: “Well, we have made enormous progress on that – now a third of the cabinet are female.

“But I don’t like the idea of quotas – I may speak for myself in that, but I don’t like anybody thinking that the women that are here or the women in our cabinet are only there because we took men out of the equation.

The Scottish government’s gender-balanced cabinet, announced in November last year after Nicola Sturgeon became Scotland’s first female first minister, was the first of its kind in the UK.

It was proclaimed by Begona Lasagabaster, acting head of UN Women’s policy division, who said: “First Minister Sturgeon has formed a role-model cabinet for others to emulate.”