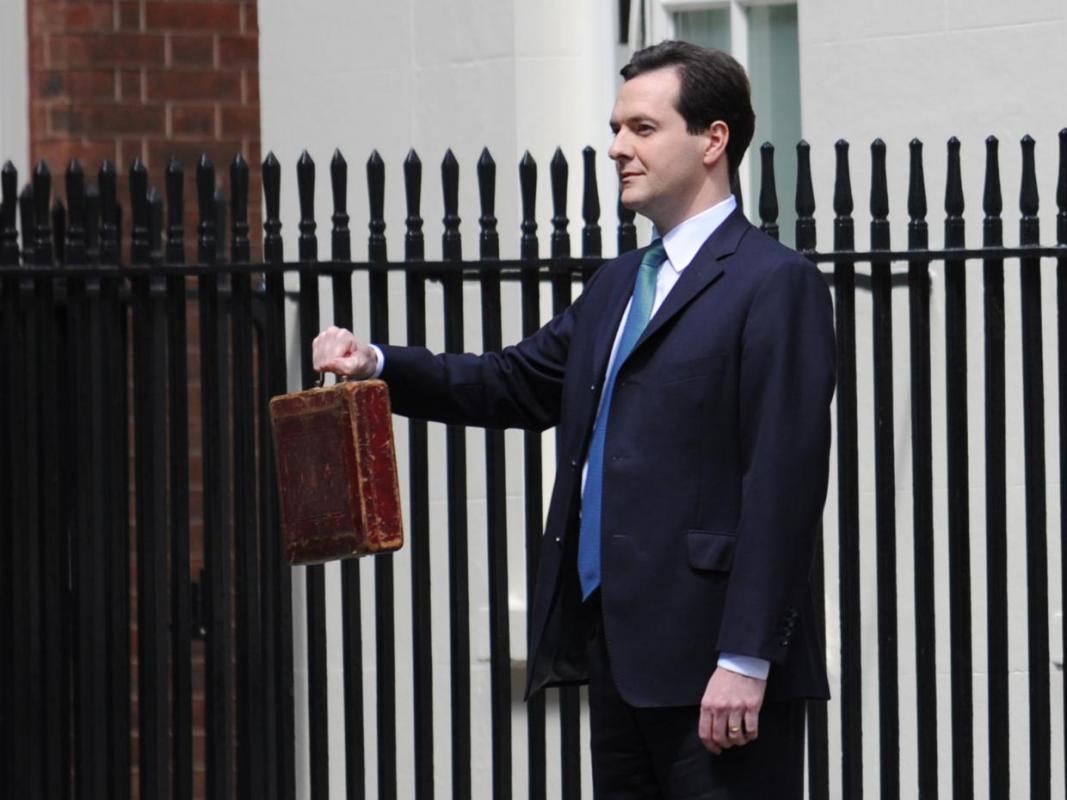 UK CHANCELLOR GEORGE OSBORNE has warned of cuts amounting to 50p in every PS100 due to a failure to improve the fortunes of the UK economy.


The PS4bn in extra cuts come after the Office for Budget Responsibility projected growth of 3.8 per cent for 2015 failed to materialise. The UK economy grew by just 2.8 per cent in 2015.

The new package of cuts also comes as the chancellor warns that the global economic picture is worsening, with a slowdown in some emerging economies including China and difficulties caused the unprecedented low price of oil .

Speaking on the BBC’s Andrew Marr show , George Osborne said: “My message in this Budget is that the world is a more uncertain place than at any time since the financial crisis and we need to act now so we don’t pay later,” he said.

“It is an indictment of Westminster mismanagement that unlike Norway we don’t have a massive oil fund to help us deal with that.” Nicola Sturgeon

“That is why I need to find additional savings equivalent to 50p in every PS100 the government spends by the end of the decade, because we’ve got to live within our means to stay secure.”

The revelations come amid intense scrutiny of Scotland’s fiscal position after Government Expenditure and Revenue Scotland (Gers) figures showed last week (9 March) that Scotland’s deficit – the difference between Scotland’s tax and other income and what it spends – had grown to almost twice the deficit of the UK as a whole.

She said: “We’ve got a particular issue because of the fall in North Sea revenues,” she told the BBC Politics Show yesterday.

“I actually think it is not an indictment of the case for independence it is an indictment of Westminster mismanagement that unlike Norway we don’t have a massive oil fund to help us deal with that.”

Osborne’s forthcoming budget announcement on Wednesday (16 March), his eighth as chancellor, is expected to include a range of new austerity measures including stealth taxes on car users and home owners and a PS1.2bn reduction to personal independence payments that are expected to hit 600,000 disabled people.

Osborne has repeatedly missed his own economic targets during his time in office.