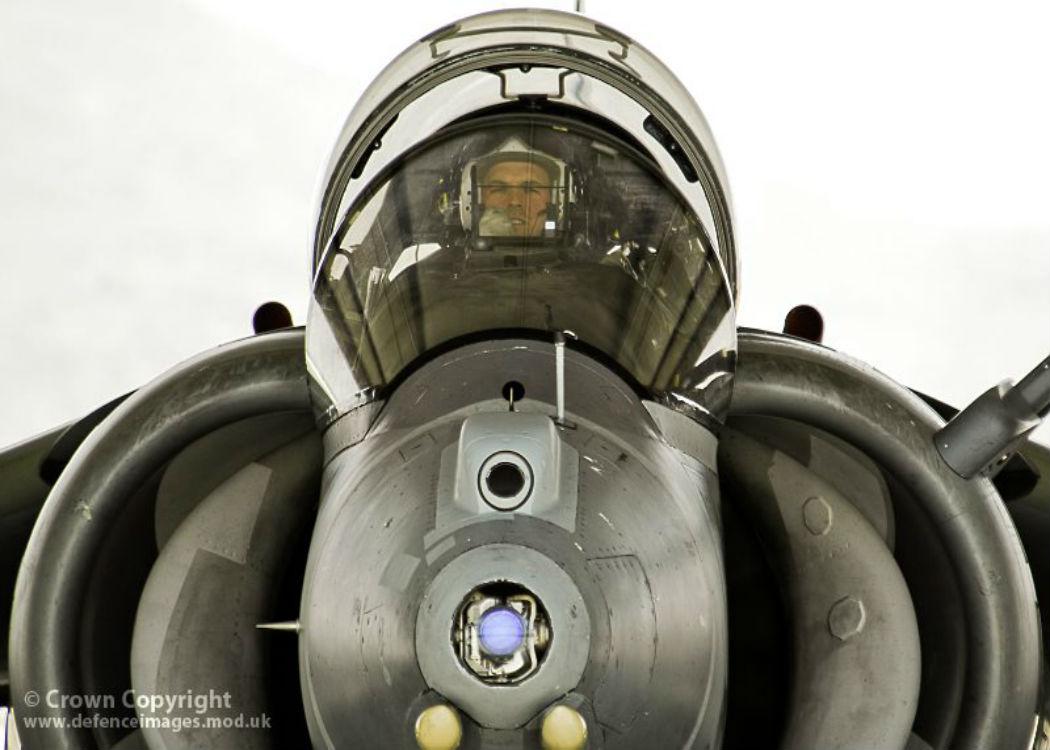 A FREEDOM OF INFORMATION request by human rights organisation Reprieve has revealed that UK forces have been involved in air strikes in Syria, despite parliament voting against this in 2013.

About 20 MoD personnel, including three pilots, acted in Syrian territory as part of the MoD’s “embed programme” with US, French and Canadian forces.

Defence Secretary Michael Fallon has been trying to win cross-party support for the RAF to be able to carry out bombing missions in Syrian territory, but said that he would not act without the approval of parliament after the 2013 vote, where the government was defeated. There is no legal requirement, however, for Fallon to seek parliamentary approval.

Parliament approved UK bombing of Isis in Iraq last year but this was not extended to Syria, despite the terror group controlling territory that stretches across Iraq and Syria, making the border of little relevance from a military operation perspective.

A spokesperson for the MoD justified the role of UK forces in Syria by saying that they were “effectively operating as foreign troops” as part of the “embed programme”.

The spokesperson stated: “The UK is contributing to the anti-Isil coalition air campaign against Isil targets in Syria through the provision of intelligence, surveillance and reconnaissance.

“Isil poses a direct threat to the UK and to countries around the world. The UK is not conducting air strikes in Syria and the government has made clear it would return to Parliament if it proposed doing so.

“We have a long-standing embed programme with allies but there are currently no pilots taking part in this region. When embedded, UK personnel are effectively operating as foreign troops.”

The spokesperson added that RAF jets are not currently taking part in missions in Syria, but ministers would have been aware that they had been previously.

Jennifer Gibson, staff attorney at Reprieve, said there should now be a “open and honest debate” about the role of the UK’s military in Iraq and Syria.

“It is alarming that Parliament and the public have been kept in the dark about this for so long,” she said.

Gibson added: “Yet more worrying is the fact that the UK seems to have turned over its personnel to the US wholesale, without the slightest idea as to what they are actually doing, and whether it is legal.”

Labour acting leader Harriet Harman has suggested that the party would now back a bombing campaign in Syria despite opposin it in 2013, sayin the “situation had changed” with the target now a insurgent Isis rather than Bashar Al-Assad’s embattled Syrian government.