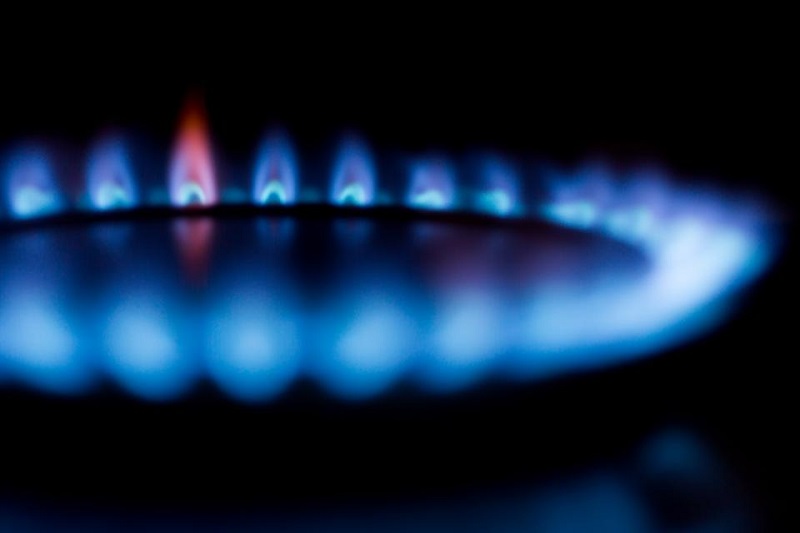 THE NATIONAL GRID has warned that the UK does not have enough supplies of gas to meet demand, in a rare warning issued on Thursday (1 March). They say problems are caused by the extreme snow increasing demand and earlier supply problems.

It is unlikely that ordinary household domestic users will be affected, but “industrial consumers” such as power stations could be hit with interruptions.

The formal deficit warning, which calls on suppliers to deliver more gas to meet demand, was issued on Thursday morning.

With temperatures in Scotland plummeting, demand has increased as people keep their heating on for longer.

“Due to the extreme weather conditions,  there have been gas supply losses overnight.” National Grid spokesperson

A spokesperson for the National Grid said: “National gas demand today is high and due to the extreme weather conditions,  there have been gas supply losses overnight.”

“This morning we issued a ‘Gas Deficit Warning’ to the market. This is an indication to the market that we’d like more gas to be made available to ensure the safe and reliable operation of the national gas network.

“We are in communication with industry partners and are closely monitoring the situation.”

National Grid’s forecast originally showed a deficit of 49.5 cubic metres to meet the projected need of 393 cubic metres, but the gap in supply had closed slightly to under 35 cubic metres at the time of publication.

Expert analyst Simon Wood from S&P Global Platts said: “It is highly likely that National Grid will have to interrupt supply to industrial consumers as it struggles to balance the system as UK flexibility remains limited and the Continental temperatures are set to remain well below normal into the weekend.”

The BBC reports that the National Grid will contact industrial users and ask them to limit their use to conserve supplies, and the chemical company Ineos told the corporation it had cut its use by 20 per cent at one plant.

Extreme snow across Europe closed over 4000 thousand schools in the UK and left drivers stranded on the M80 between Glasgow and Stirling. Although the red alert, the most severe warning issued by the Met Office, has now expired, an amber warning remains active and Police Scotland are still advising people to travel only if completely necessary.