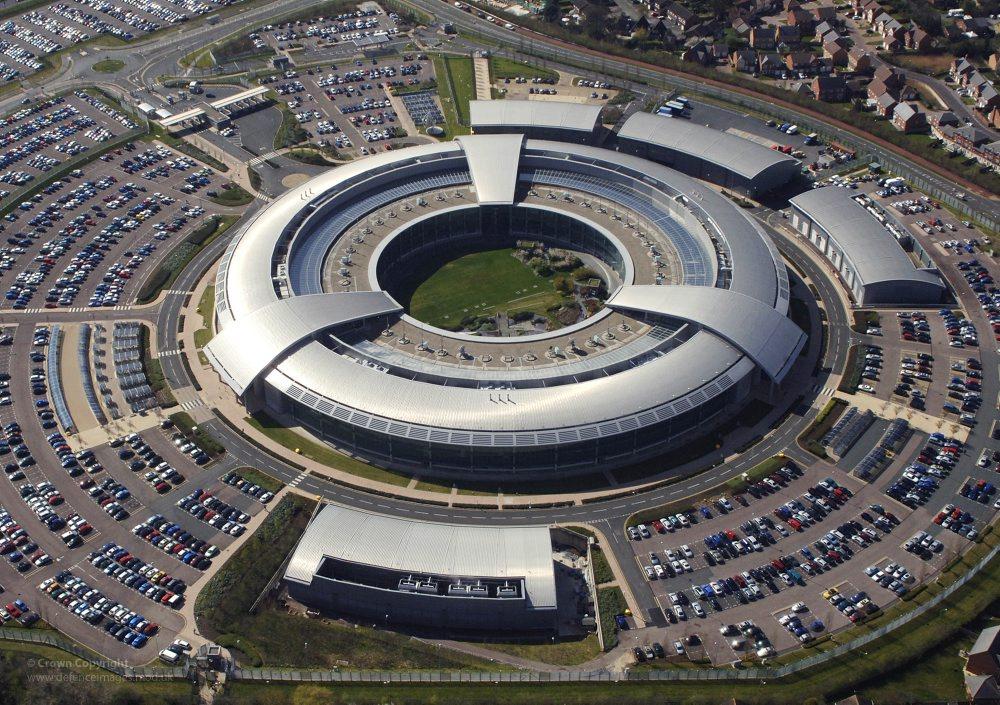 THE British intelligence network GCHQ acted unlawfully when accessing the private communications of millions of people, according to a tribunal.

This is the first time that the Investigatory Powers Tribunal – which considers complaints against UK secret services – has found against the agencies in its 15-year history.

Reports by journalists revealed that US and UK governments collected telephone and online data on millions of citizens while spying on allies and political leaders across the world. Snowden stated that this power was abused without public knowledge.

James Welch, Legal Director for Liberty, said: “We now know that, by keeping the public in the dark about their secret dealings with the National Security Agency, GCHQ acted unlawfully and violated our rights. That their activities are now deemed lawful is thanks only to the degree of disclosure Liberty and the other claimants were able to force from our secrecy-obsessed government.

“But the Intelligence Services retain a largely unfettered power to rifle through millions of people’s private communications – and the Tribunal believes the limited safeguards revealed during last year’s legal proceedings are an adequate protection of our privacy. We disagree, and will be taking our fight to the European Court of Human Rights.”

Eric King, deputy director of Privacy International, said: “For far too long, intelligence agencies like GCHQ and NSA have acted like they are above the law. Today’s decision confirms to the public what many have said all along — over the past decade, GCHQ and the NSA have been engaged in an illegal mass surveillance sharing program that has affected millions of people around the world.”

This legal verdict was only the first of dozen of GCHQ claims that will be examined in the courts. The surveillance was carried out under the Regulation of Investigatory Powers Act. (Ripa)’Sensitive evidence’ during the first hearing was considered in private sessions with the exclusion of the right groups.

The activities of GCHQ are also facing pressure from a German parliamentary enquiry into British and American spying activities. On Wednesday Gerhard Schindler, head of the German intelligence agency, told the enquiry that he was experiencing “unusually tense relations with British partner agencies”.

German politicians reacted with indignation to previous revelations that the UK was using its embassy in Berlin as a listening post on adjacent German government buildings.

The GCHQ revelations led to call to tighten government regulation and transparency. However, the Conservative party has used the recent attacks in Paris and instability in Iraq as a pretext to increase the powers of security services.

GCHQ lost this case on inturpretation of articles 8 and 10 of the European Court of Human Rights. The Conservatives also want to scrap the Human Rights Act from UK law.