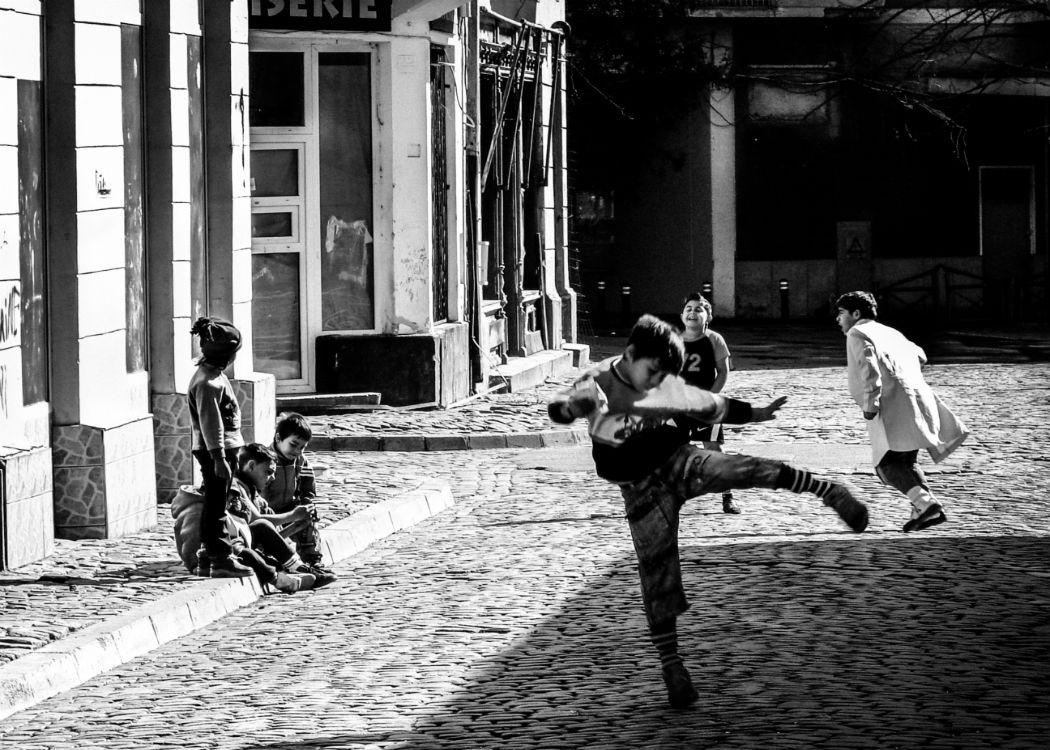 THE UK Government is scrapping its target of eradicating child poverty by 2020 by moving away from focusing on child poverty, an indicator of relative material disadvantage, to assessments based on non-monetary measures.

Child poverty rates will still be published by the government as a statistic but will no longer be seen as a target.

The new measures will assess levels of educational attainment, worklessness and addiction, with DWP Secretary Iain Duncan Smith saying it will mean a greater focus on making a “meaningful change” in getting people out of “the cycle of poverty”.

Duncan Smith said: “Governments will no longer just focus on moving families above a poverty line, instead we want to focus on making a meaningful change to children’s lives by extending opportunity for all, so both they and their children can escape from the cycle of poverty and improve their life chances.

“This process marks a shift, I hope, from solely measuring inputs of expenditure to measuring the outcomes of children-focused policy.”

He added: “We know in households with unstable relationships, where debt and addiction destabilise families, where parents lack employment skills, where children just aren’t ready to start school, these children don’t have the same chances in life as others. It is self-evident.

“They cannot break out of that cycle of disadvantage. We are currently developing these measures right now – family breakdown, problem debt and drug and alcohol dependency – and we will report each year on these life chances as well.”

The move has been criticised by those who believe it is driven by the fact that the widely anticipated cuts to working and child tax credits are expected to move hundreds of thousands of children into child poverty.

The SNP’s work and pensions spokeswoman Eilidh Whiteford said the abandonment of the child poverty reduction target was an “absolutely disgraceful dereliction of responsibility”.

Labour acting shadow work and pensions minister, Stephen Timms, said: “Poverty is relative and those who pretend otherwise are wrong.

“The prime minister promised that a government he led would – I quote – ‘act on relative poverty’. Why is that promise being broken?”

Child Poverty Action Group were critical of Duncan Smith’s address to MPs, saying: “The statement isn’t about strengthening efforts to end child poverty, but about burying the failure of the government’s child poverty approach. And with more cuts coming down the line, child poverty is set to rise.”