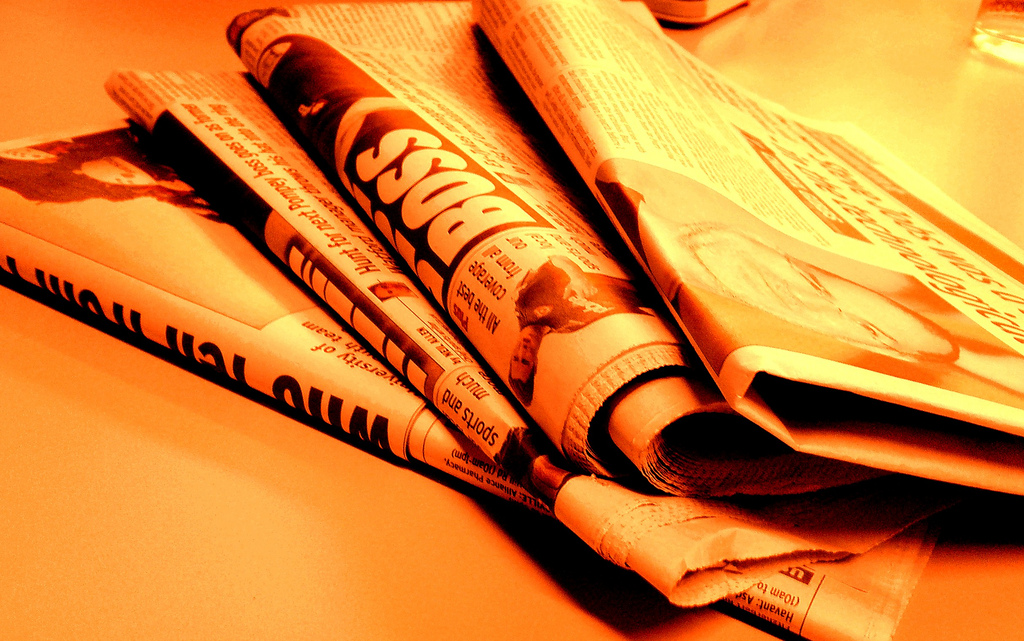 COMMITMENTS to a second Leveson inquiry into the standards of the press have been scrapped from the new Data Protection Bill by the UK Government, a move criticised by Labour’s deputy leader Tom Watson MP as a “betrayal” to victims of press abuse and phone hacking.

The Westminster committee scrutinising the proposed legislation removed “clause 142” which committed the government to an inquiry into “issues arising from data protection breaches committed by or on behalf of news publishers”.

The original Leveson inquiry was opened in 2010 by the then Prime Minister David Cameron to examine press standards, reporting in 2012 the inquiry made a number of recommendations, one of which said that news organisations should join a press regulator approved by the press recognition panel.

It followed a series of scandals where journalists had accessed private information by hacking into mobile voicemail messages, and alleged victims included public figures as well as victims of crime like the murdered teenager Milly Dowler.

Speaking after the committee meeting on Tuesday, Tom Watson MP said: “This government has betrayed the victims of press abuse and phone hacking.

“David Cameron made a solemn promise to the victims of phone hacking that the second part of the Leveson inquiry would go ahead, in order to investigate allegations of police collusion and unethical behaviour at major news outlets.

“Members of the House of Lords voted to maintain this commitment on a cross-party basis, but the government has caved into pressure from media barons and turned its back on the victims.

“New allegations about historic blagging at the Sunday Times and allegations of ongoing blagging for newspapers make Leveson Part 2 more necessary than ever.

“Labour will fight the government every step of the way and will re-introduce amendments to ensure Leveson Part 2 happens when the bill reaches the floor of the House.”

As well as clause 142, the government also removed clauses from the Data Protection Bill which would have made publishers liable for the costs of data protection cases brought by individuals unless they were a member of an approved regulator.

Culture secretary Matt Hancock told the Commons earlier in March that the UK Government would drop plans for a second inquiry, blaming cost and a changing media landscape.

However, in a letter to the government, Sir Leveson was critical of the decision, saying that he “fundamentally disagreed” with it and also accusing them of “breaking promises” to the public.

He wrote: “I have no doubt that there is still a legitimate expectation on behalf of the public and, in particular, the alleged victims of phone hacking and other unlawful conduct, that there will be a full public examination of the circumstances that allowed that behaviour to develop.”