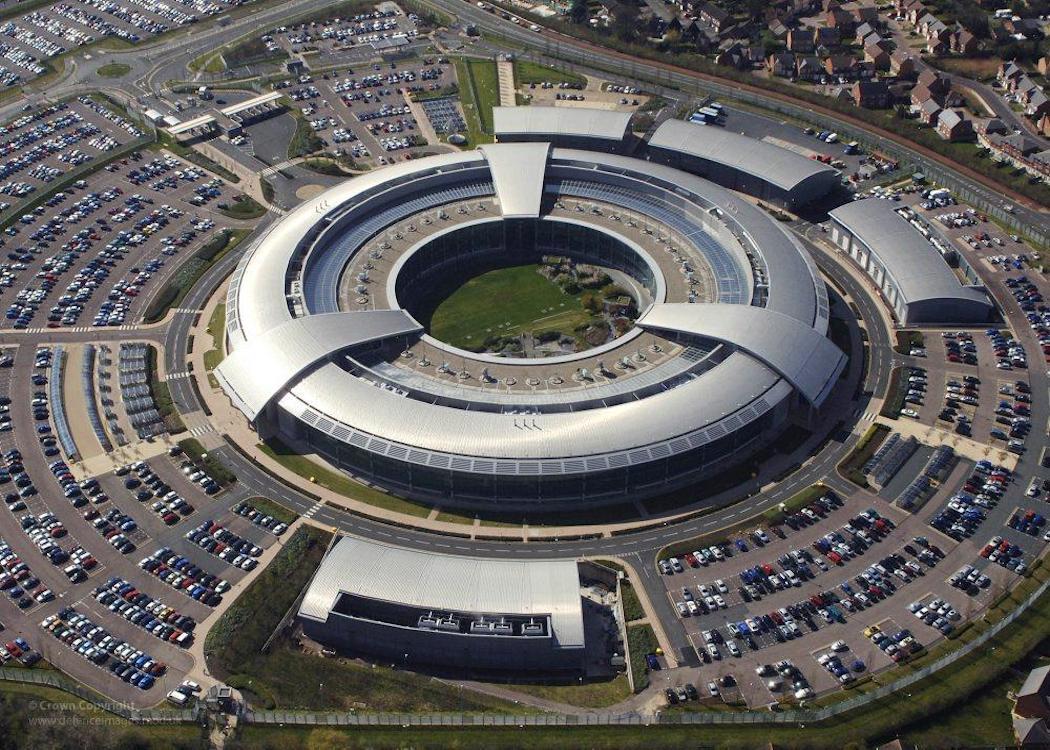 Proposals are most authoritarian in the Western world, according to opponents

The so-called 'Investagatory Powers Bill' released by home secretary Theresa May represents an attempt by the Conservative Party to end criticism of illegal surveillance practices that have caused uproar following the Edward Snowden revelations.

For the first time, the UK surveillance oversight court found that GCHQ spying was illegal . Later it emerged that members of the Scottish Parliament are not protected from secret surveillance programmes.

Director of Liberty, Shami Chakrabarti, who opposes the Snoopers Charter, said: "After all the talk of climbdowns and safeguards, this long-awaited Bill constitutes a breath-taking attack on the internet security of every man, woman and child in our country.

"We must now look to Parliament to step in where ministers have failed and strike a better balance between privacy and surveillance."

The group – which has led opposition to Labour and Tory attacks on freedoms at Westminster for a decade – explained that proposals contain several threats to online privacy, legal protections, and hacking.

"Snoopers Charter…is the most intrusive and least accountable surveillance regime in the West." Edward Snowden

– A lack of substantive judicial approval for surveillance warrants. Instead a rubber-stamp exercise equivalent is proposed.

– New powers for blanket retention of "internet connection records". This will include internet activity across apps, photo uploads to visiting websites. According to Liberty "suspicion-less compulsory retention of internet connections is not allowed in any other EU or Commonwealth countries, nor comparable democracies like the US and Canada".

– New powers to hack devices and networks. This includes extending hacking to all police forces and new obligations on digital companies to comply with hacking.

– New powers that will legalise the mass surveillance powers revealed by Edward Snowden, including mass interception, mass acquisition of communications data, mass hacking and retention of databases on huge swathes of the population.

In contrast, Liberty, who were key to delaying the scrapping of the Human Rights Act this year, have proposed an eight-part alternative to ensure a balance between privacy and security.

Those involved in the Edward Snowden revelations – where US and UK intelligence services were found to be spying on citizens, and foreign leaders and companies – reacted in shock to the scale of intrusion proposed by the UK Government.

"Given the Tories' planned internet and phone snooping laws I think we need to go back to notebooks and phone boxes." Neil Mackay, Sunday Herald Editor

Glenn Greenwald, who was pivotal in bringing the Snowden story to light, tweeted: "The UK is about to become only democracy in the world to force internet companies to store people's browsing history."

His source and National Security Agency whistleblower Edward Snowden added: "By my read, #SnoopersCharter legitimizes mass surveillance. It is the most intrusive and least accountable surveillance regime in the West."

Snowden has previous stated that the UK's surveillance organisation, GCHQ, is worse than the intuition of the NSA.

The proposals also raise concerns for journalists as home secretaries will gain the power to identify journalists' sources without authorisation from a judge. An "urgent warrant" can be requested, which will later be subject to judicial review.

This raises further fears of political abuse of such powers to stop critical reporting of government activity.

Editor of The Sunday Herald Neil Mackay tweeted: "Memo to fellow journos: Given the Tories' planned internet and phone snooping laws I think we need to go back to notebooks and phone boxes."

Westminster's sole Green MP, Caroline Lucas, raised concern over the proposal: "The cosy consensus on surveillance that appears to have taken hold in Westminster is troubling. Many of the aspects of this bill are deeply unsettling and need far more scrutiny – it's crucial that politicians from all sides of the house don't hide behind a false veil of bipartisanship when examining legislation that could have huge repercussions for the rights we hold dear in this country.

"Deeply concerning measures in this bill would allow the police and security services to have access to a huge amount of information without a warrant- allowing them to see which websites people have visited. In effect this piece of legislation aims to enshrine the mass surveillance exposed by Edward Snowden into law."

Criticism from Joanna Cherry QC MP, the SNP justice and home affairs spokesperson, was more measured: "We can all agree that we have a responsibility to protect the rights of our fellow citizens whilst also being realistic about the threats we face. Access to communication which would otherwise be private must always be shown to be necessary, targeted and proportionate.

"David Anderson QC – the independent reviewer of terror legislation- recommended that interception warrants be granted by the judiciary rather than by politicians and we would support him in this. We are concerned that the Government's proposed hybrid scheme of a mixture of political and judicial scrutiny – doesn't go far enough and would simply add an extra layer of bureaucracy."

Liberty is currently challenging mass surveillance at the European Court of Human Rights.