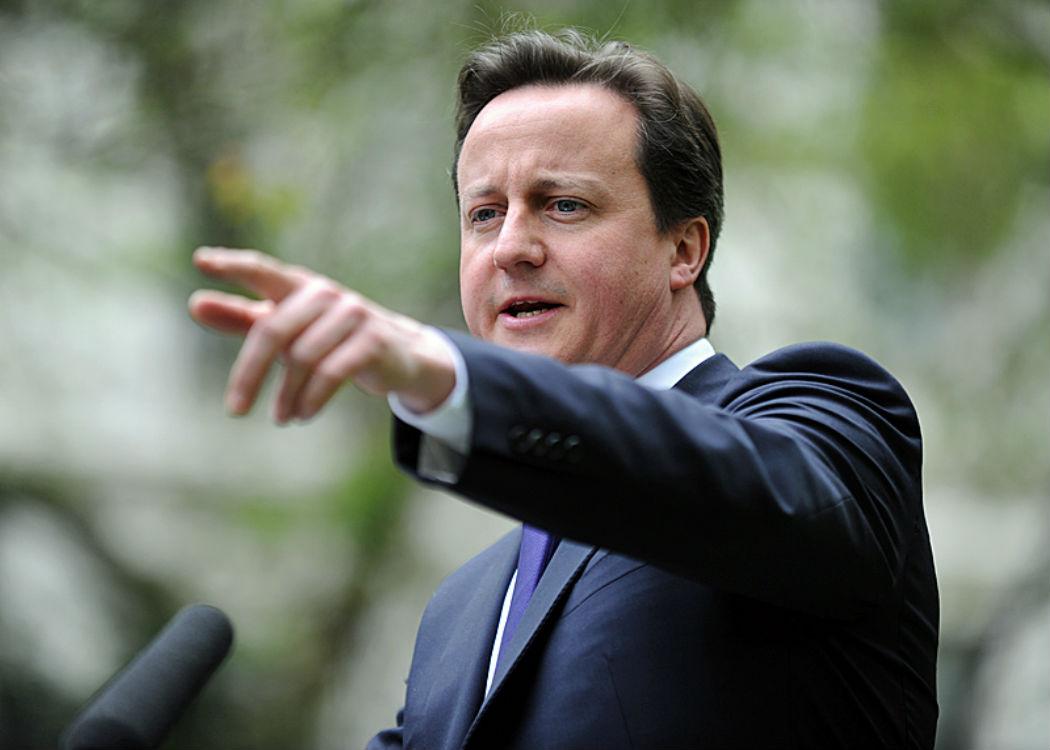 DAVID CAMERON has backtracked on his legislative agenda before the Queen’s Speech on Wednesday with plans to scrap the Human Rights Act replaced by a “review”.

The UK Government want to replace the Human Rights Act (HRA) with a British Bill of Rights, a move which has been attacked by First Minister Nicola Sturgeon, who said that HRA could not be replaced without the consent of the Scottish Parliament, as it was part of the original devolved settlement.

With a slim majority and opposition from within the Conservative party to the move as well, ministers shifted position on the eve of the Queen’s Speech, telling the Times newspaper that they want to get the replacement of HRA “right, rather than quickly”, adding that it would be “odd if we did not consult widely”. (Click here to read more).

The new policy is a break from the UK Government’s pledge to do away with HRA in the first 100 days of a new government, with some suggestions that Cameron was expecting to have to form a coalition government again, and therefore was preparing to barter away some of his policy agenda.

The plan to scrap HRA was also challenged on a legal basis in Northern Ireland, where HRA was a cornerstone of the Good Friday Agreement which agreed an end to armed conflict between the IRA and the British military.

Former Tory attorney general Dominic Grieve has been a prominent opponent of moves to scrap HRA, along with David Davis and Andrew Mitchell, senior Tory backbenchers.