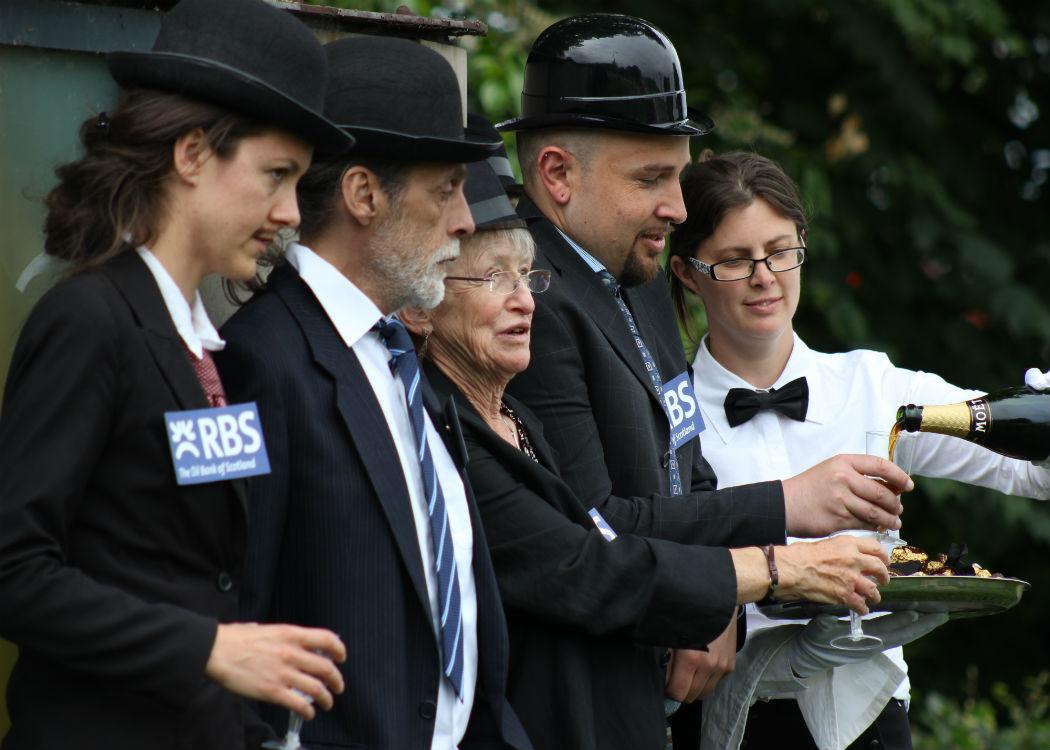 THE chancellor George Osborne has sanctioned the first sale of tax payer shareholding in the Royal Bank of Scotland for PS2.1bn, a third less than the government initially payed for the shares.

The shares were sold at 300p, which compares unfavourably with the price at which they were initially purchased at 502p.

The sale is estimated to reduce total public shareholdings from 79 percent to 73 per cent. If all of RBS’s shares were sold at the 300p value total loses to the public would be PS15bn.

Quoted in The Guardian , Osborne has attempted to justify the sale: “This is an important first step in returning the bank to private ownership, which is the right thing to do for the taxpayer and for British businesses.

“It will promote financial stability, lead to a more competitive banking sector, and support the interests of the wider economy. Now is the time for RBS to rebuild itself as a commercial bank, no longer reliant on the state, but serving the working people of Britain.”

However a report published by the New Economics Foundation has warned that total loses once all of the public’s holdings in RBS are sold could be as high as PS26bn and will not be lower than PS13bn .

The news comes as a former trader has become the first person to be jailed over the Libor scandal. Briton Tom Hayes has been sentenced to 14 years for conspiring to fix the Libor interest rate.