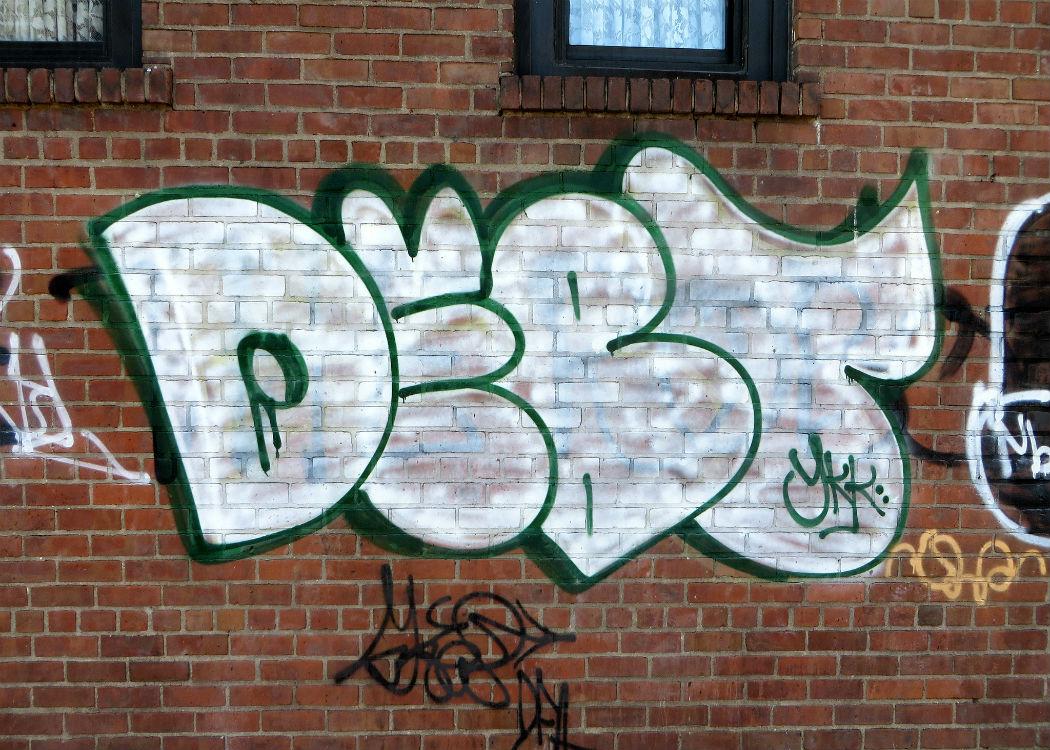 THE UK Government’s committee for local government has agreed to launch an inquiry into controversial local council loans from private banks known as ‘Lobo’s’ which campaigners say is costing millions of pounds in interest repayments that could be spent on public services at a time of austerity.

The announcement of the inquiry comes after pressure from financial justice campaign group Debt Resistance UK, which had been pressuring MPs on the committee to agree to the inquiry after the group’s FOI research was documented in a Channel 4 ‘Dispatches’ documentary.

Joel Benjamin of Debt Resistance UK said that the decision to hold an inquiry was “fantastic news”.

He added: “It is vindication of the tireless voluntary FOI work put in by Debt Resistance UK. Despite being ignored for two years by MPs, slumbering financial regulators and the local authorities themselves.

“Billions of pounds of taxpayer money is ultimately at stake here, and it is only right that Parliament scrutinises public sector borrowing from City of London banks and the unregulated financial advice that underpins it.”

The Debt Resistance UK FOI’s have discovered that PS15bn of Lender Option Borrower Option (Lobo) loans have been taken out with private banks by 250 local authorities.

Lobo’s give local councils “teaser rates” with low interest in the short-term, but the loans contain break clauses” which allow banks to ramp up the rates to sometimes as high as 7 or 8 per cent, which is more than two times the cost of borrowing from the UK Government’s Public Works Loan Board.

The council has the option of not agreeing to the new rate, but to do so would mean paying the whole loan off at once, which no local authority can afford.

CommonSpace reported last month that Edinburgh City Council owes Lobo loans to RBS alone which will total over PS110m – nearly three times their original value – because the interest rates have been increased to 6.5 per cent.

Debt Resistance UK are calling for an audit of local authority debts made open to the public so that the full implications of local council loans are made transparent. The group believe private banks have deliberately exploited many local councils’ vulnerable financial position.

Ludovica Rodgers from Debt Resistance UK said the group was seeking “a thorough regulatory investigation into the systemic abuse of Local authority finance by the private sector and where appropriate legal and enforcement action.”

“We need to keep the pressure up and insist that our Local authorities are run in the interest of their citizens and not the interests of the financial sector,” she added.