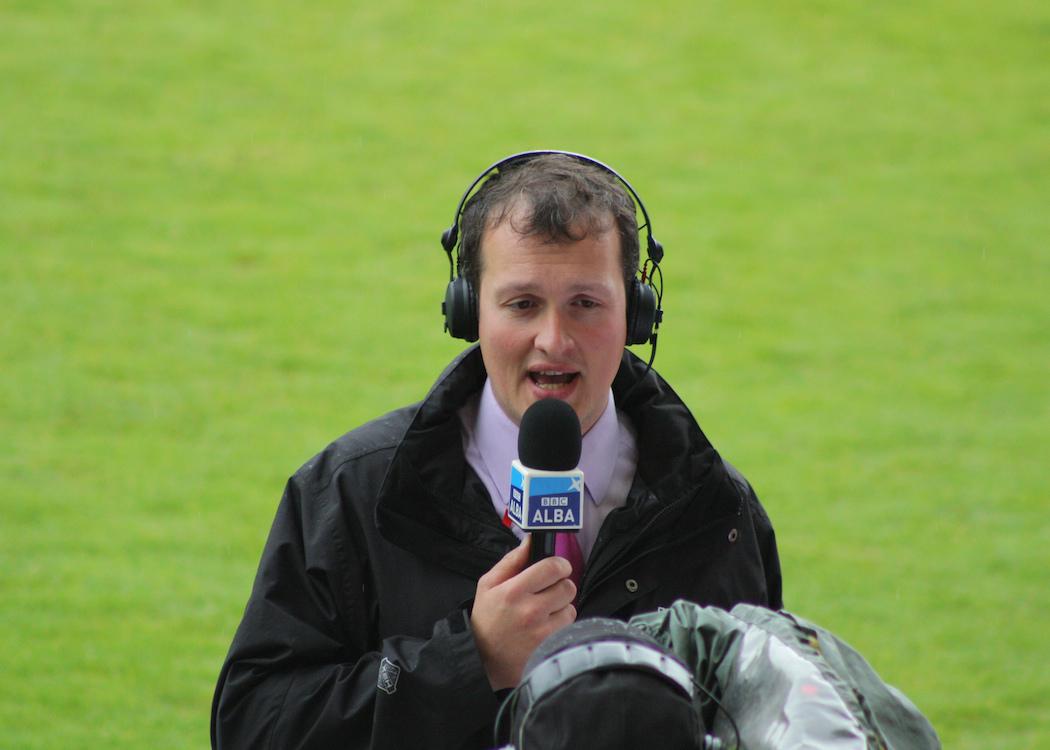 THE UK GOVERNMENT’S department for media, culture and sport plans to scrap its entire budget for BBC Alba Gaelic television in Scotland.

The funding cut was announced in the small print of the Autumn Statement spending review released by Tory chancellor George Osborne earlier this week.

Cuts to the PS1m of funding from the UK Government will mean BBC Alba will become entirely reliant on its two other sources of financial support: the BBC and Scottish Government.

SNP MSP Stewart Maxwell, reacting to the 100 per cent cut, stated: “The decision to remove all UK Government funding for Gaelic broadcasting in Scotland will come as a major blow to BBC Alba and is yet another sign that Scotland is under-served by the public service broadcasting status quo.

“BBC Alba serves an audience of 700,000 people across the country – far outstripping the number of Gaelic speakers in Scotland. It is no surprise so many people are watching when they are producing quality dramas like Bannan – the first Gaelic drama made by the BBC for decades – and are providing coverage of Scottish rugby.

“While the BBC is a world-renowned broadcaster, it is currently under-serving Scotland. TV licence payers in Scotland pay in PS335 million ever year – but just PS35 million is spent on Scottish TV production.

“People will rightly ask why the UK Government is cutting funding for a successful public sector broadcaster in the midst of the BBC Charter Review. They should abandon these misguided plans, which will be detrimental to the development of the language and the Scottish creative sector.”

The station receives a small amount of funding compared to other BBC services, including PS8m from the BBC and PS13.8m from the Scottish Government.

MSP for Falkirk East and convener of Holyrood’s Cross-Party Group on Gaelic, Angus MacDonald has submitted a motion to the Scottish Parliament calling for the decision to be reversed.

Mike Russell described the move as “cultural and community vandalism”.

The cut, as part of a wider austerity agenda, coincides with the BBC charter renewal process to set out the future of the BBC.

Following accusations of London-centric reporting during the independence referendum, the National Union of Journalists in Scotland and the Scottish Government have called for a reform of broadcasting and greater investment in BBC Scotland .