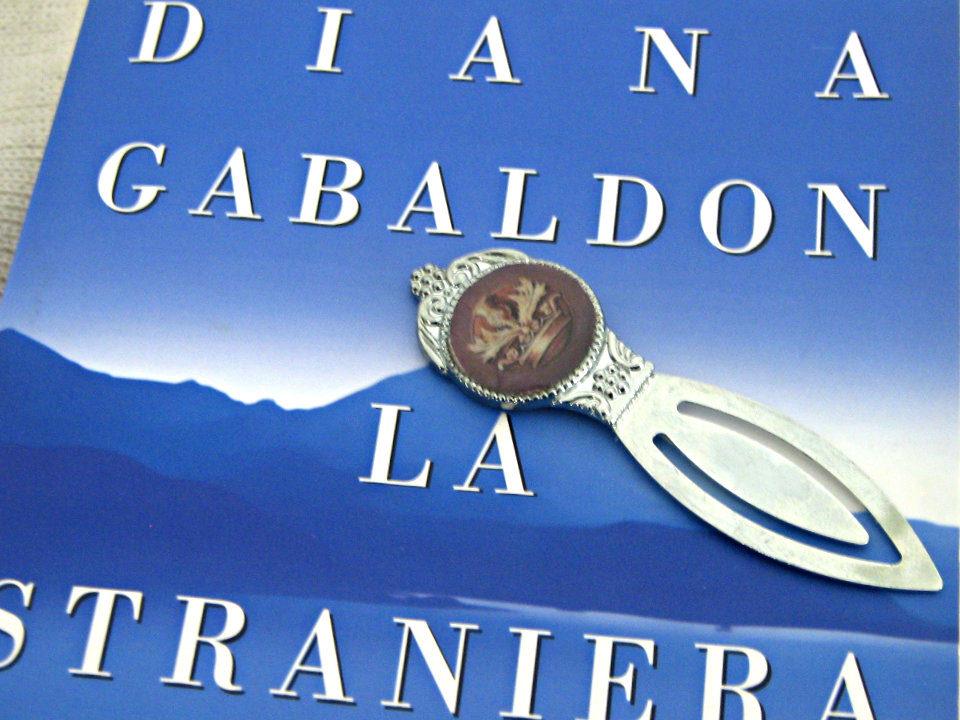 TELEVISION drama Outlander was delayed due to pressure from the UK Government prior to Scotland’s independence referendum, according to fans of the show reacting to a leaked email from the Sony entertainment group.

Outlander, a drama based in Scotland during the Jacobite risings, launched in America last August. However, despite its global popularity it has yet to be shown by a UK broadcaster.

Now a leaked email detailing a meeting between UK Prime Minister David Cameron and top Sony officials has fuelled further claims that the show was delayed due to political fears surrounding the independence referendum.

Weaver wrote that their meeting with Cameron would have “special emphasis” on “the importance of Outlander (i.e., particularly vis-a-vis the political issues in the U.K. as Scotland contemplates detachment this Fall)”. (Click here to read more)

The email was part of a leak of over 173,000 private Sony emails by the transparency group Wikileaks. (Click here to read more)

Fans of Outlander and supporters of Scottish independence jumped on the email as further evidence of behind the scenes lobbying between the UK Government and a major corporation in the lead up to last September’s referendum.

Outlander TV news said: “So we have some confirmation about why #Outlander was delayed in the UK.”

Writer and campaigner Alan Bissett tweeted that the episode was an example of “cultural control”.

Evidence that Cameron discussed the political context of the show’s release, follows claims last August from the author of the Outlander series that its UK release may have been delayed as “they don’t want to inflame people towards the Yes vote”. (Click here to read more)

It emerged prior to the independence referendum that the UK foreign office lobbied countries across the world against Scottish independence. Prime Minister David Cameron held summits with leading supermarket and mobile phone chains in an attempt to persuade big businesses to publicly oppose independence.

The Outlander series is now available online in the UK, and is expected to be serialised on a UK broadcaster this year.