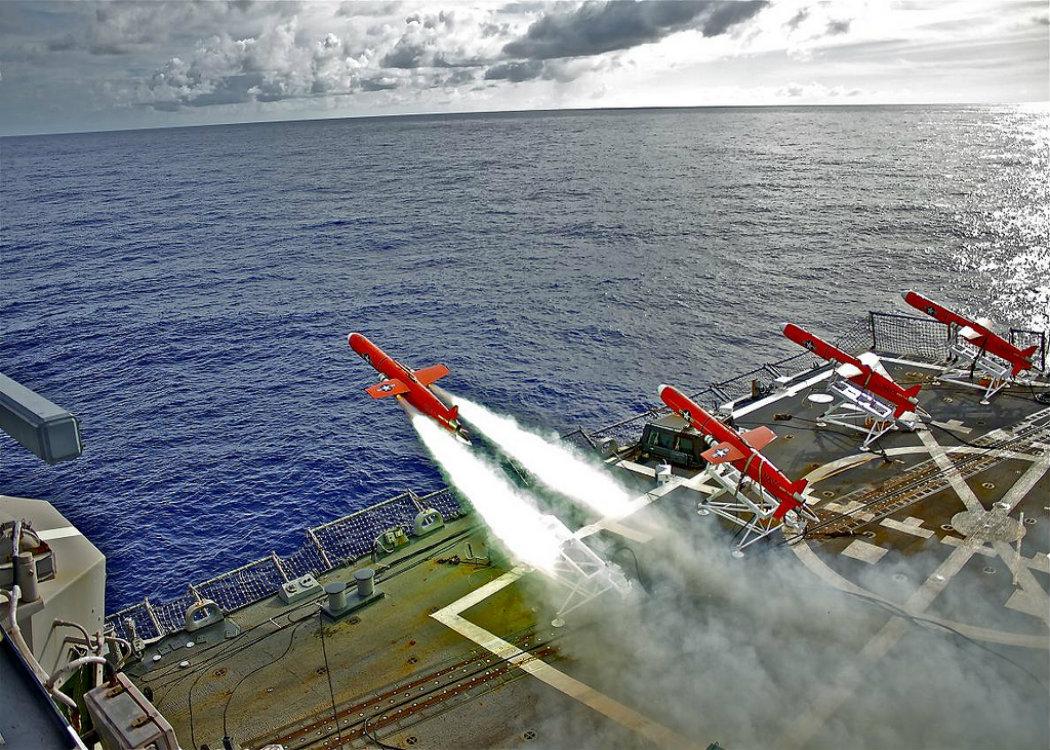 THE Prime Minister’s announcment that his government will double the UK’s squadron of unmanned drones has been met with criticism from political, military and research sources.

Conservative ministers that stated that they wish to replace the UK’s ten drones with 20 updated models. The UK government claimed the decision is in response to the prescence of Daesh, or so-called Islamic state, in Syria and Iraq.

Julian Lewis, chairperson of the Conservative Defence Committee has raised concerns around the investment, including demanding a vote in the Commons on any purchase if the drones were liable to kill people in Syria.

The development follows Cameron’s controversial announcement that UK drones had killed two British citizens in Syria. MPs such as Caroline Lucas and Baroness Jones subsequently raised legal concerns following the airstrike, as Parliament had not been given the opportunity to authorized the strikes.

The new squadron of drones are currently running four years late, and are predicted to cost the UK PS1.2bn. Software malfunctions and staff shortages have meant that the drones will now be in service from 2017 at the earliest.

Most of the drones are currently boxed up or in storage.

Former commander of the British forces in Afghanistan Col Richard Kemp, described the drones as: “just the latest of a string of examples of overdue and overcost defence equipment projects”.

Quoted in the Guardian , Kemp said: “Only too often in defence procurement, the perfect is the enemy of the good. And there is no point striving for perfection if it arrives too late to actually do the job.”

Chris Woods, a drone researcher, added: “The problem with Watchkeeper [drone] is it’s yesterday’s technology pretending to be tomorrow’s.”

Alongside this development, Prime Minister David Cameron has also stated that he could envisage using weapons of mass destruction.

Labour leader Jeremy Corbyn said he would not be willing to press the nuclear button, which would constitute a war crime and kill millions of civilians.

Cameron was quoted in the Herald stated: “The problem with his answer is if you … believe like me that Britain should keep the ultimate insurance policy of an independent nuclear deterrent, you have to accept there are circumstances in which its use would be justified.

The vote to replace Trident nuclear weapons submarines, which are currently based on the Clyde estury near Glasgow, is due to take place in 2016.