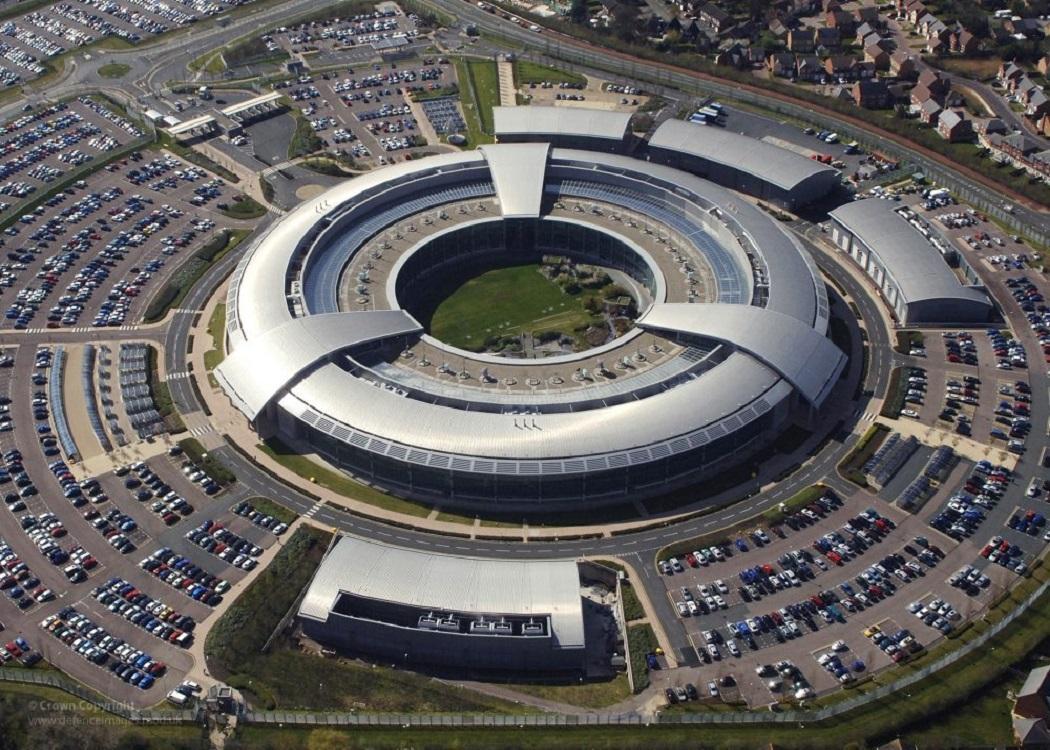 SNP MP for Caithness, Sutherland and Easter Ross, Paul Monaghan, has seen requests to reveal whether he was spied on by the UK Government denied by the Home Office.

The denial follows a previous change to policy that means UK security services can spy on MSPs in the Scottish Parliament without the same safeguards applied to MPs.

Monaghan, who submitted his request as a written request to the Home Office, asked: “To ask the secretary of state for the home department, whether the Wilson Doctrine has been consistently applied to the parliamentary communications of the hon. Member for Caithness, Sutherland and Easter Ross; and whether that hon. Member has been subject to surveillance.”

The Wilson Doctrine refers to a convention established in 1966 by the then prime minister, Harold Wilson, which promised that MPs’ phone lines would not be tapped by security services.

The convention was extended to devolved administration, however a recent court case revealed that this extension was no longer in place.

The Home Office refused to confirm or deny whether Monaghan had been targeted for surveillance.

John Hayes, replying on behalf of the government, stated: “The government’s position on the Wilson Doctrine was set out by the Prime Minister in a written ministerial statement made on 4 November 2015.

“As the prime minister made clear, the Wilson Doctrine has never been an absolute bar to the targeted interception of the communications of Members of Parliament or an exemption from the legal regime governing interception. The doctrine recognised that there could be instances where interception might be necessary.

“The prime minister announced that as matter of policy the PM will be consulted should there ever be a proposal to target any UK Parliamentarian’s communications under a warrant issued by a secretary of state. This applies to Members of Parliament, members of the House of Lords, the Scottish Parliament, the Northern Ireland Assembly, the Welsh Assembly and UK members of the European Parliament.

“It applies to all activity authorised by a warrant issued by a secretary of state: any instance of targeted interception and electronic surveillance and equipment interference when undertaken by the Security and Intelligence Agencies.

GCHQ – the major spy surveillance network – was found to have been involved in corporate espionage and mass surveillance of domestic electronic communication as part of the Edward Snowden revelations.

The late MSP Margo Macdonald raised concerns that UK security services would interfere with the Scottish referendum on independence.